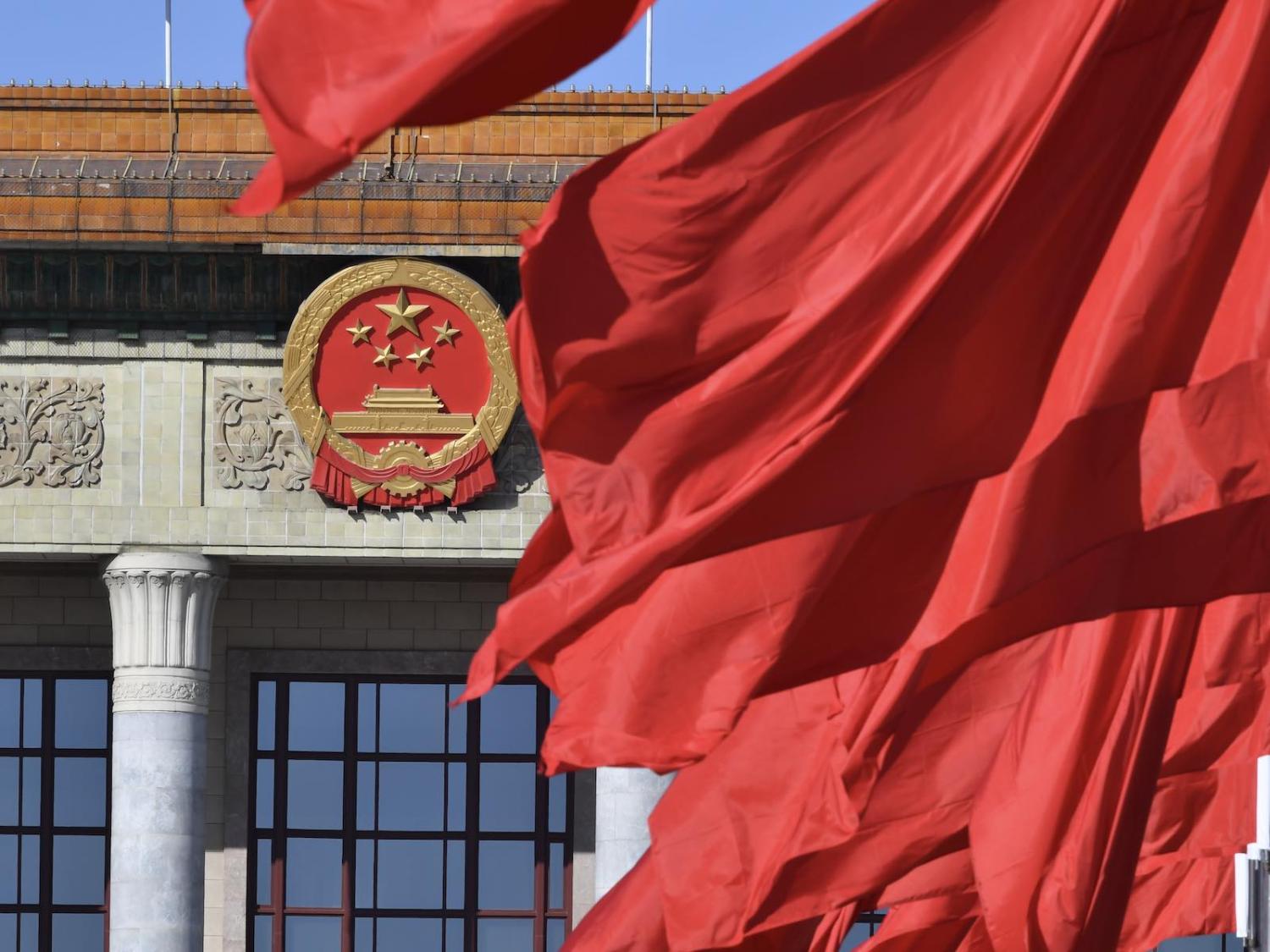 Whether high-profile concessional loans for a Sri Lankan port, large-scale Belt and Road deals with Islamabad, or an international push for its newly rebranded China Global Television Network, China’s efforts to boost its place in Asia haven’t gone unnoticed, particularly in Australia.

And while there’s much consensus that these initiatives are deliberate strategic moves by Beijing, there’s less consensus on the outcomes of China’s unprecedented economic largesse. Can the dividends of splashing out billions upon billions of renminbi into these ambitious projects be measured? And, if so, where in Asia are inroads being made?

The results of the 2019 Asia Power Index would seem to suggest that China’s endeavours in all things infrastructure, media and broader economic leverage are indeed paying off. The US once again sits at the top of the Index, but the power differential between Washington and Beijing has gone from 10 points to just 8.6 – we’re seeing progress in China’s score already in just the second iteration of the Asia Power Index. Meanwhile Japan and India, ranked third and fourth respectively, sit more than 30 points behind China, firming Beijing’s place as Washington’s only peer competitor.

China now leads in four of the eight core measures of power in the Index: economic resources, future resources, diplomatic influence and economic relationships. That’s up one compared to its lead in only three measures last year. China has overtaken the US in economic resources: despite a slowing growth rate its GDP grew by the size of Australia’s entire economy in 2018, speaking to the sheer scale.

Yet, taking a view below the headline power findings, the picture becomes more mixed. A newly introduced feature of the Index now maps bilateral relationships between all 25 countries of the Index in detail. The influence maps track inward and outward influence across 12 different metrics spanning trade and investment, defence flows, cultural ties and diplomacy. With this new innovation, we can gain a better understanding of how important China is to the other 24 countries of the Index, and, vice versa, how important partners in the region are to China.

Let’s take diplomacy. The influence maps measure the degree of alignment between any two countries in their votes on resolutions at the United Nations General Assembly. When it comes to China’s voting patterns, its average alignment across all countries in Asia is at a respectable 81%. This comfortably exceeds the US’s average alignment with the region at 26%, yet it falls short of the alignment levels of smaller powers such as Thailand and Vietnam, which tend to band together at the multilateral level.

There’s been talk of Beijing using its economic leverage to sway smaller powers to vote in alignment with China. And while the data shows that China is an important voting partner to its historical partners North Korea and Russia, with respectively 90% and 86% alignment in their votes, its sway is not ubiquitous across Asia. In fact, among other countries in Asia, notably in Southeast Asia, there’s little indication that the region at large is swayed by how China votes at the UN.

At the same time the data appears to show that China was selective in its voting alignment in 2018, favouring powers that are strategically pivotal in the region: Cambodia, Pakistan, North Korea and Vietnam.

It’s possible the results would show closer alignment with China if the dataset extended beyond the 25 Index countries (to Pacific Island nations, for example). Likewise, it would be useful to assess alignment when it comes to votes on issues sensitive to Beijing, such as on territorial disputes. Nevertheless, it’s significant that the bilateral voting data does not register Chinese multilateral sway in large areas of Asia.

Taking another example from the Index, the influence maps also capture Asia’s information landscape by tracking interest in proxy regional media outlets using internet search trends. Here too the results reveal China to be a laggard, despite rolling out a widely publicised $6.6 billion international media strategy in 2009 which allocated significant funds for opening new foreign bureaus and training foreign journalists.

China’s television broadcaster, CGTN, ranks as the 10th most popular broadcaster in the region, based on the search trends of other 23 Asian countries (North Korea isn’t included, for obvious reasons). The greatest interest China’s CGTN registers comes from Taiwan, accounting for 8% of Taiwan’s total searches for regional television broadcasters. However, its reach is inconsequential when compared to the United States’ CNN, which exceeds China’s CGTN by a staggering 78 points.

Meanwhile its most popular English-language newspaper – South China Morning Post – shows some improvement in reach from last years’ Index results, jumping five places and ranking 10th in the region. However, this Chinese outlet lags 60 points behind the United States and is eclipsed by the likes of India, Vietnam, Australia and Pakistan, to name a few. Similar trends are evident in international radio broadcasting.

The only media metric where China appears to be making some inroads is with its news agency, placing second in the region and with particular interest coming from Laos, Myanmar and Mongolia. But even here, the New York-based Associated Press outperforms Beijing-based Xinhua with double the score.

The results show that despite investing billions into its international media influence, China has some way to go in determining the fonts of information in Asia. The United States remains the dominant source of media across Asia after domestic media are discounted.

While the influence maps cannot be expected to give a complete picture of the outcomes of Chinese economic leverage, we are able to glean some insights on where Beijing is making some inroads, and where – perhaps surprisingly – it isn’t. What is apparent is the gradual pace at which diplomatic outcomes and cultural behaviours shift in light of new powerful players.

Australia's interests – near and far – are best served by consistent support for an effective multilateral system.
Lisa Louis 22 Dec 2016 15:57