The relativity of the death penalty

Where is the outrage over the capital punishment sentence for ISIS fighter and Australian citizen Ahmed Merhi? 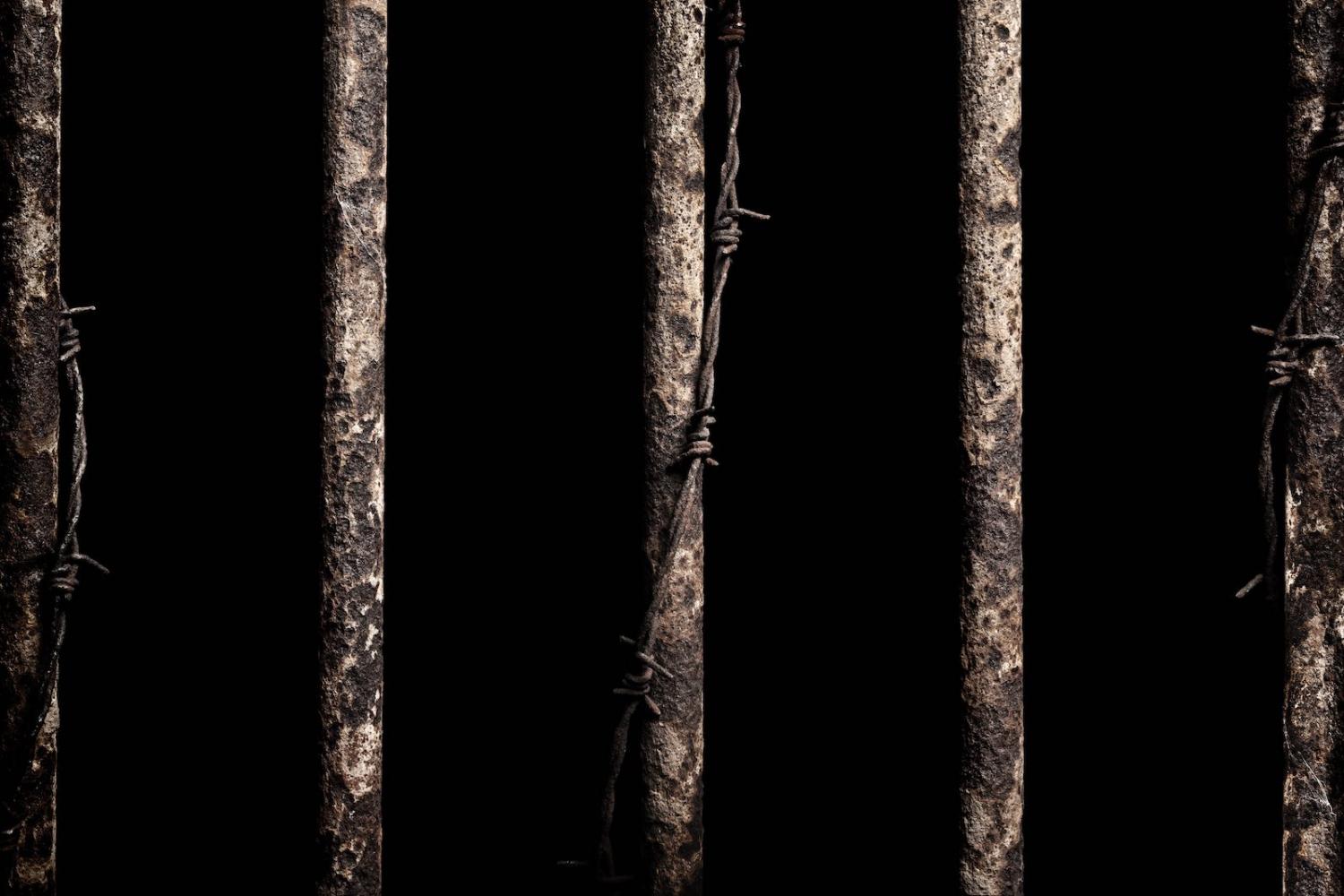 Abolitionists argue for an absolute so calls for clemency for former ISIS fighters should be as loud as in other cases (Photo: Getty Images)
Published 3 Jun 2019     Follow @RodgerShanahan

Opposition to the death penalty has a long and quite public history in Australia. Myuran Sukumaran and Andrew Chan of the so-called “Bali Nine” drug smugglers received support from artists, singers, actors, media personalities and sports stars, while a crowd of about a thousand people gathered in Sydney’s Martin Place calling on the Indonesian government to halt the executions. The then human rights commissioner and now federal MP Tim Wilson even went so far as to say:

Capital punishment is never the answer, and the Indonesian government should be showing mercy to these two people, who shouldn’t be facing death at the hands of the state.

In 2005, the Australian Nguyen Tuong Van was hanged for drug trafficking in Singapore. Vigils and protests were held for him, hundreds turned out in support at Martin Place and a group of Melbourne lawyers held a minute’s silence and announced the establishment of a trust to help defend Australians who face execution in other countries.

Abolitionists argue for an absolute ban, so their calls for clemency for accused ISIS fighter Ahmed Merhi should be as strident as those for other death-row Australians whose circumstances engender far more sympathy.

Even earlier, in 1986, the death sentences of Kevin Barlow and Brian Chambers meted out by Malaysian authorities saw pleas for mercy from no less than the Australian prime and foreign ministers – to no avail. A movie of the event entitled Dadah is Death (starring Hugo Weaving and Sarah Jessica Parker) was later released.

Australian policy seeks to abolish the death penalty around the world, and the Abbott government briefly recalled its ambassador to Indonesia after the execution of Chan and Sukumaran in protest.

The death penalty imposed upon ISIS foreign fighters by the Iraqi government, including Australian citizen Ahmed Merhi, therefore raises questions for the Australian and other Western governments, as well as for activists.

To start with, there are doubts about the fairness of the trials in Iraq, given the enormous number of cases that need to be prosecuted and resolved. Yet this doesn’t appear to have led France, another country long opposed to the death penalty, to have done much to protest death sentences imposed on its citizens. The French Foreign Ministry has released a statement saying that “France respects the Iraqi authorities’ sovereignty,” but that “France is opposed, on principle, to the death penalty, anytime and anywhere.” Hardly a strident call on the Iraqi government to apply clemency.

When Marise Payne, then Australia’s Defence minister, announced the capture and detention of Merhi, she said simply that “we are very clear that we expect those who have joined the conflict, and those who are in breach of Australian laws – and, indeed, international law – to be dealt with according to justice”. Little has been said of him since, and it may well be that whatever steps the government takes to oppose the death penalty are best done in a private, diplomatic way.

I can’t, however, find any record of any civil society activists protesting against the sentence handed down on Merhi. No concerts or vigils, no statements from the Human Rights Commissioner or any rallying of the arts community against the barbarity of the Iraqi government against an Australian citizen.

There is no question that, by his actions, Merhi essentially allied himself with a terrorist group that committed countless atrocities and called for, inspired, and at times supported attacks against Australia and its citizens. He is in an entirely different category to drug smugglers in Asian prisons.

But abolitionists argue for an absolute ban, so their calls for clemency for Merhi should be as strident as those for other death-row Australians whose circumstances engender far more sympathy. And with the possibility of even more Australians finding their way into the Iraqi legal system charged with membership of ISIS, it will be interesting to see how long the advocates’ silence endures.

How local politics is shaping The Philippines' foreign ministry

It’s been a strange few weeks at the Philippine Department of Foreign Affairs.
Robert Garran 1 Feb 2017 16:24

The key test of the Australia-US alliance under the presidency of Donald Trump will be his approach to Asia.
Mike Rann 19 Sep 2017 06:44

Winston Peters, leader of New Zealand First, is the politician most likely to decide the outcome.