Semiconductors are the drivers of the digital economy. The US needs them. So does China. And Taiwan makes the most. 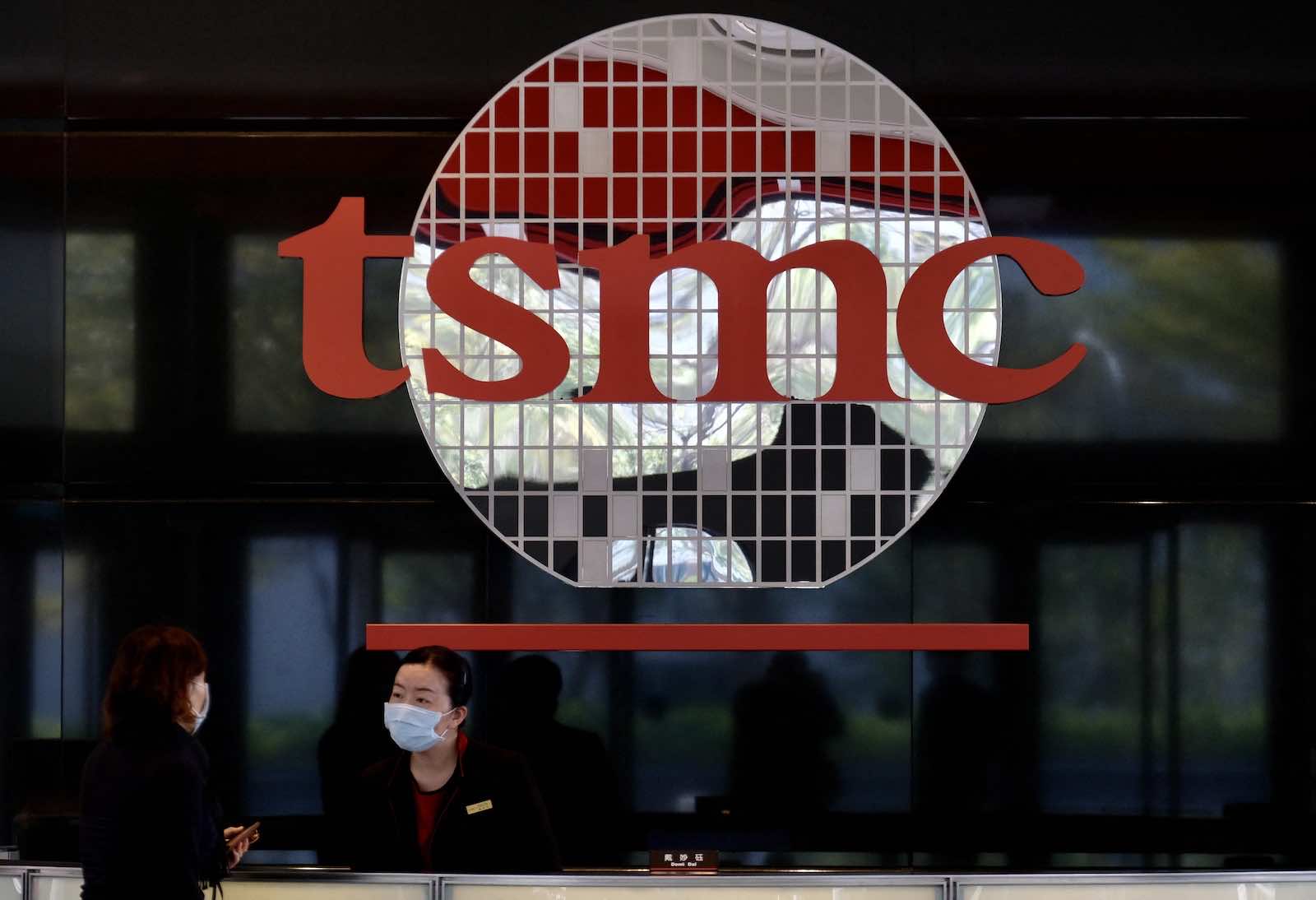 Centres of power such as Beijing, Washington and Taipei have generated most of the headlines as the Taiwan challenge gets ever hotter. But, while these cities clearly have plenty of input into how events develop, it is a much less known centre of influence that may hold the key to the future of relations across the Taiwan Strait.

Hsinchu, on the north-west coast of Taiwan, may in fact be the most significant hot spot as this volatile contest cuts deeper into the international political landscape. Taiwan’s seventh largest city, Hsinchu is the headquarters of the Taiwan Semiconductor Manufacturing Company. And however the United States and China might posture or rattle sabres with two of the world’s biggest militaries, it is this company in this unheralded corner of the island that may hold the key to how the narrative plays out.

China’s relations with Taiwan are deteriorating. Fighters from the PLA Air Force have persistently probed Taiwan’s Air Defence Identification Zones in recent months, drawing international condemnation. Sharp language emanated from the G7 and the NATO Summits held in Europe in the past weeks, with China increasingly cast as a major threat to global security.

Beijing, for its part, appears to be testing the Biden administration. It may well be that China seeks to overturn the structure of “strategic ambiguity” where Taiwan holds a unique position of seemingly being the beneficiary of military protection from the US despite the fact that there are no formal ties between the two.

But for all the flexing, Taiwan, either through fortune or brilliance, has jockeyed itself into a powerful position in its own right. This contest is far more nuanced than a standard proxy push-and-shove between two major powers. And that’s where Hsinchu matters.

TSMC is the world’s most integrated and largest single producer of high-end chips used in major brand smartphones, AI devices and computers. In 2020, the company’s consolidated revenue was just under US$48 billion. The company’s dominant position, and the over-reliance on it that this reflects, has generated moves in tech manufacturing countries to develop their own chip foundries. But that competition is still some way off.

Today, even as speculation is rife about the beating drums of war, Taiwan and TSMC amount to a vital, arguably indispensable, production stream in the global tech economy.

The central role played by TSMC has been emphasised as the global auto industry has gone into meltdown in the wake of a chip shortage. It’s something of a crisis of the industry’s own making. Many auto companies cancelled orders in 2020 as the pandemic blew holes in sales figures and this forced manufacturers such as TSMC to stall production. Now they are forced to scramble to catch up. A drought in Taiwan has undermined the water-heavy chip production process further.

As such, any war on Taiwan would have devastating effects in not only the US and China, where chip-based technology is central to their overall economy, but carries significant impact for the global economy – quite apart from the direct costs, human, financial and otherwise of conflict in itself.

China has been working on its own chip manufacturing infrastructure as it seeks to get out of the corner in which TSMC’s dominance has put it.

Future hostilities may depend on China’s ability to get its own semiconductor manufacturing infrastructure functioning enough to supply the country’s own needs.

China has been working on its own chip manufacturing infrastructure as it seeks to get out of the corner in which TSMC’s dominance has put it. The pandemic has slowed supplies and figures in a major purchasing index released are stoking concerns that China is struggling to get raw materials for electronics manufacturing, among other industries. In Guangdong, China’s semiconductor hub, chip supplies have dried up at the same time as commodity prices have soared.

Yet China’s moves are likely to be curtailed to some extent as the Biden administration moves closer to inking an industry policy approach designed to bolster US microchip manufacturing, along with other tech sectors. Congress, with considerable bipartisan support, has recently passed a bill designed to counter the influence of Chinese technology companies with a significant injection of funds into local businesses.

Whether this impacts more on China or Taiwan, or on both, remains unclear.

Either way, Taiwan’s semiconductor industry and the role of TSMC remains a must-watch prospect. Hsinchu is a city the world must come to know more.