There is no appeasing a playground bully so why should countries bother to negotiate with the unreliable “Tariff Man”? 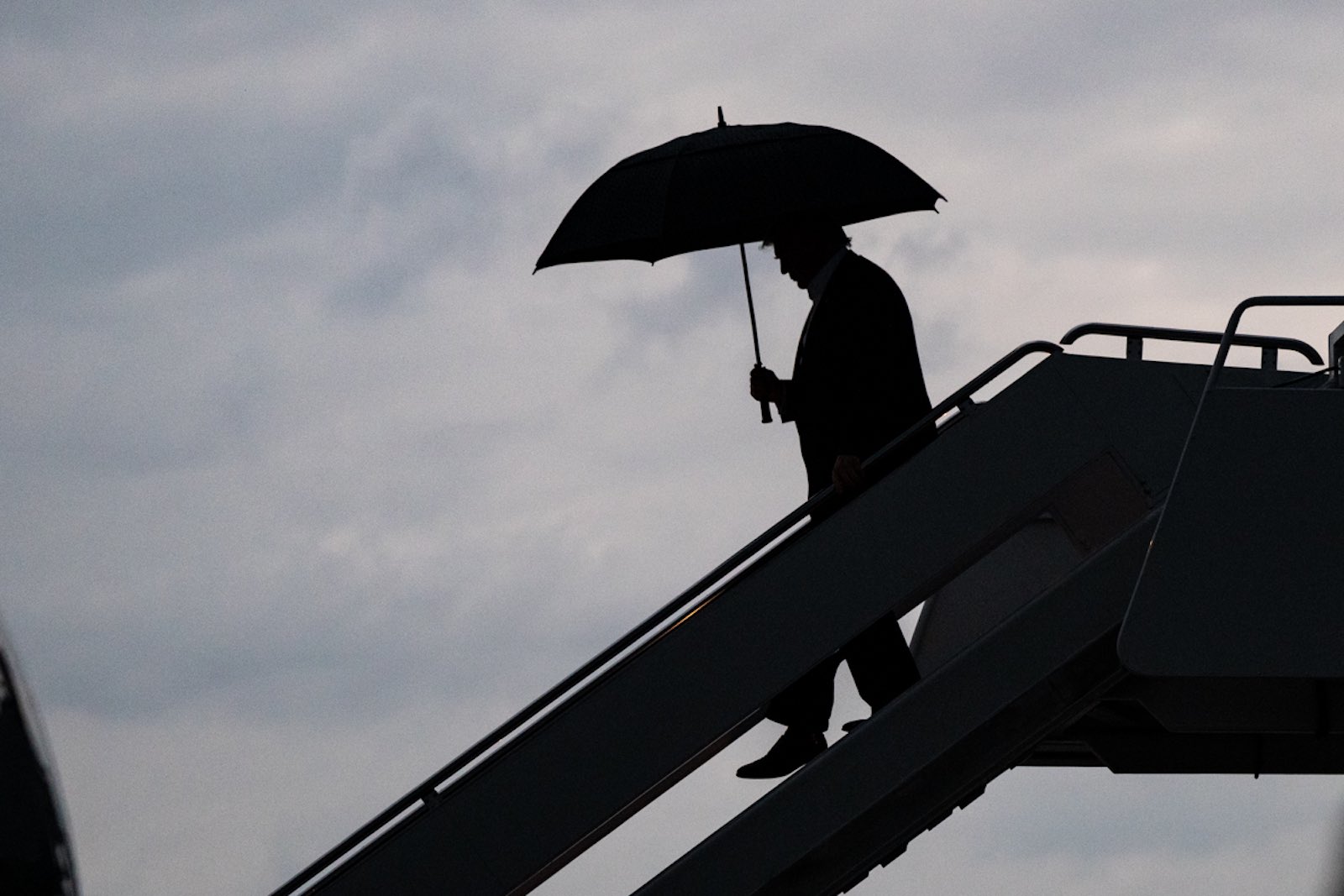 Donald Trump’s tariff threat against Mexico may end up signaling a lot more than just the President’s latest twitter-launched policy tirade. By eroding any of Trump’s remaining trade negotiating credibility, it points to much darker times ahead for the global economy.

The Trump administration plans to impose tariffs on all imports from Mexico unless the latter takes action to dramatically reduce or eliminate illegal migration across the US-Mexico border, including migrants from Central America. Five per cent tariffs will be imposed as early as 10 June and, unless Trump is satisfied, will quickly ratchet up month-by-month to reach 25% by October. To implement his threat, Trump is invoking presidential powers under the International Emergency Economic Powers Act, a move open to legal challenge but otherwise giving him free rein to do as he pleases.

China will now conclude it has been right to resist American demands and allow trade negotiations to breakdown.

As usual, there’s a host of problems with Trump’s tariffs. It will do considerable self-damage, hitting American consumers, businesses and workers. The impact will be especially magnified given the intensity of bilateral trade in parts and components crisscrossing the border. Further, by damaging the Mexican economy, it may also prove entirely counterproductive, potentially encouraging more Mexicans to seek better economic opportunities in the United States, including illegally. There is also the deeper damage done by the President’s repeated and blatant abuse of executive power and spurious use of national security as a justification for tariffs that threaten to undermine US domestic institutions, global trade rules, and proper national security policymaking itself. The list of problems goes on.

The broader issue is the immense damage this has just done to the credibility of conducting any negotiations with the Trump administration. Mexico, after all, had only just finished negotiating the US-Mexico-Canada Agreement (USMCA) under threat of unilateral American withdrawal from the North American Free Trade Agreement and with Trump’s steel and aluminium tariffs (officially imposed for national security reasons) only lifted recently. Now, before the USMCA is even ratified, “Tariff Man” is again beckoning at Mexico’s doors (or borders if you will) to extract more for his own populist political purposes.

The obvious lesson from all this is that, as the playground lesson goes, there’s no appeasing a bully. Mexico, Canada, China, Japan, Korea, Europe – all had nonetheless been trying to walk a tightrope with Trump, offering a fair amount of appeasement while also trying to protect their own nation’s interests. It’s hard to see how any of them could now conclude that appeasement is a sensible strategy. Japan and the European Union – seeking to avoid US national security tariffs on their automotive exports – now know there’s little to no point in appeasing Trump. Financial markets have been quick to impute the latest realities by downgrading exposed stocks and rushing to safe haven assets.

Worse yet, China will now conclude it has been right to resist American demands and allow trade negotiations to breakdown. That trade battle is also unhelpfully mixed up with genuine geostrategic issues, so the implications extend much further than trade. In addition to following through on its own retaliatory tariff hikes over the weekend, China is now retaliating to America’s blacklisting of Huawei by announcing plans to issue its own list of unreliable foreign companies and targeting America’s FedEx as the first cab off the rank.

The issues here are difficult enough. But Trump’s unreliability as a negotiating partner significantly reduces the scope for any compromise that might allow economic engagement to continue in some areas even as some kind of “decoupling” is increasingly pursued in sensitive areas, notably around technology.

Trump may be struggling to get his border wall. But he is doing an unfortunately good job of building a tariff one. All told, Trump is on his way to blanketing over 40% of America’s imports with 25% tariffs. Along with the inevitable further retaliation of US trading partners and rapidly escalating tensions with China, an already slowing world economy looks increasingly headed for the massive disruption to global commerce long threatened by the Trump presidency.

Show Comments
Previous Article
The relativity of the death penalty
Next Article
North Korea: purges, food shortages, and the importance of facts