The case for the World Health Organisation

Governments actually have more say in how the WHO functions than the loudest critics are letting on. 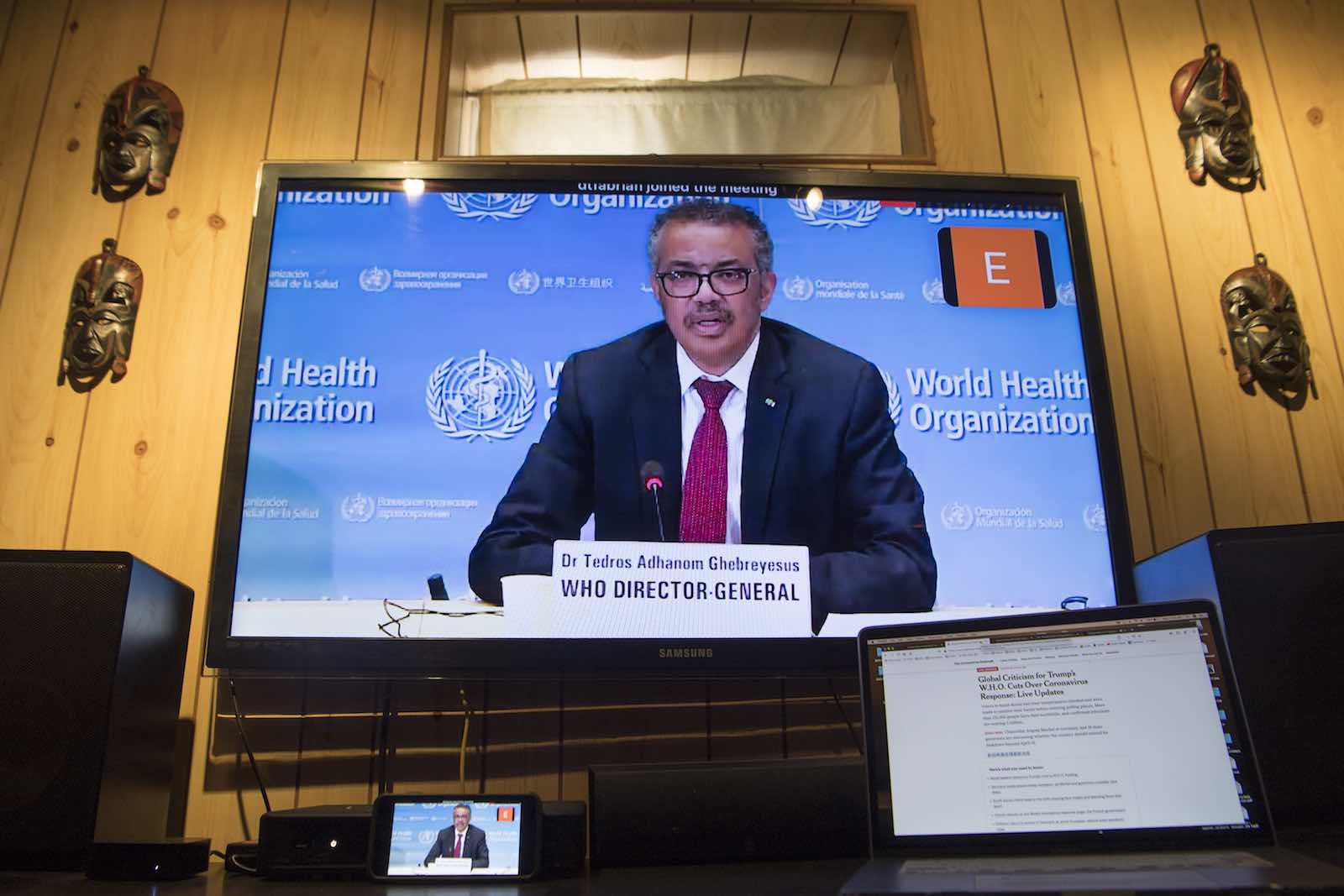 International organisations often bear the brunt of the blame when global progress is stalled ­– whether criticised for sapping the sovereignty of states in the name of common interests, or falling short of their stated goals and agenda. It’s a familiar story, and not entirely incorrect, when assessing relations between international organisations and member states. But it’s not the whole story.

Australian Foreign Minister Marise Payne has called for an independent global review of the World Health Organisation in the context of the Covid-19 pandemic, criticising the transparency of Chinese reporting. Payne has been careful – more so than US President Donald Trump, who has directed the US funding of the WHO be withdrawn ­– and previously said Australia’s “concerns about WHO’s management in Geneva should not detract from this important and life-saving work”. But nonetheless, a political climate already distrustful of China, and multilateralism more generally, Payne’s comments appears in contrast with those of Labor’s Penny Wong, that “Australia cannot afford to turn its back on global bodies.”

It is not the first time the WHO has come under scrutiny. Critics saw fault in its response to the 2014 West African Ebola virus epidemic. Yet the containment of infectious disease outbreaks wouldn’t be possible without the type of cooperative mechanisms built into the WHO. And in health security, the WHO’s operations are only enabled by the action by governments, which remain at the centre, not the periphery, of any response.

Diverting blame and attacking the merits of global governance is a common Trump tactic – even if particularly ruthless when applied in the midst of a pandemic.

This operational structure is made possible by the 194 members, and under the WHO constitution, the World Health Assembly, comprised of these member states, has the power of determining policies, finalizing budgets, and reviewing the activities of the Executive Board and the Secretariat. So the perception being fostered of an organisation gone rogue is hardly accurate.

The member states perform a crucial role in the functioning of the organisation. This doesn’t mean the WHO bureaucracy operates in a flawless fashion. But nor is the organisation completely removed from domestic political demands of its member states, which often reflect their own national priorities in the agenda-setting process. Trump’s evident hostility towards the organisation appears a case in point.

Diverting blame and attacking the merits of global governance is a common Trump tactic – even if particularly ruthless when applied in the midst of a pandemic. Trump’s policy change came just days after the US Senate Committee on Foreign Relations announced that it would conduct an independent investigation into WHO’s handling of Covid-19. Trump has criticized WHO for praising China’s role in the pandemic response and “severely mismanaging” the crisis.

However, such criticism ignores the delicate diplomacy undertaken by WHO in managing China’s response to the outbreak and how the domestic failures of the fractured US healthcare system have compounded the devastation of the virus. Whether it is the US, or Australia for that matter, politicizing the international public health crisis won’t help. Even if allowing that China concealed the spread of infections and deaths, halting funding is not a solution in reforming the operations of WHO.

WHO Director-General Tedros Adhanom Ghebreyesus has announced his regret in learning of the US decision. The bigger danger is whether other member states with also withhold funding, which would be harmful to the containment of Covid-19, particularly as it spread into developing nations with poorly resourced healthcare systems, and also set back action for the multitude of other health concerns the organisation seeks to tackle.

Forging better standards of cooperation is more important, particularly while the emergency is unfolding. The WHO is not without faults, but it’s crucial to remember that the collective power of member states ­– including the very governments now its loudest critics ­– to determine the organisation’s operations and where its budget is spent. Criticise WHO for mismanagement, but not without member states examining their own actions and role in the unfolding pandemic.