Lockdown may have put independence talk into hibernation, yet not forever. Destroying Britain would be great for no one. 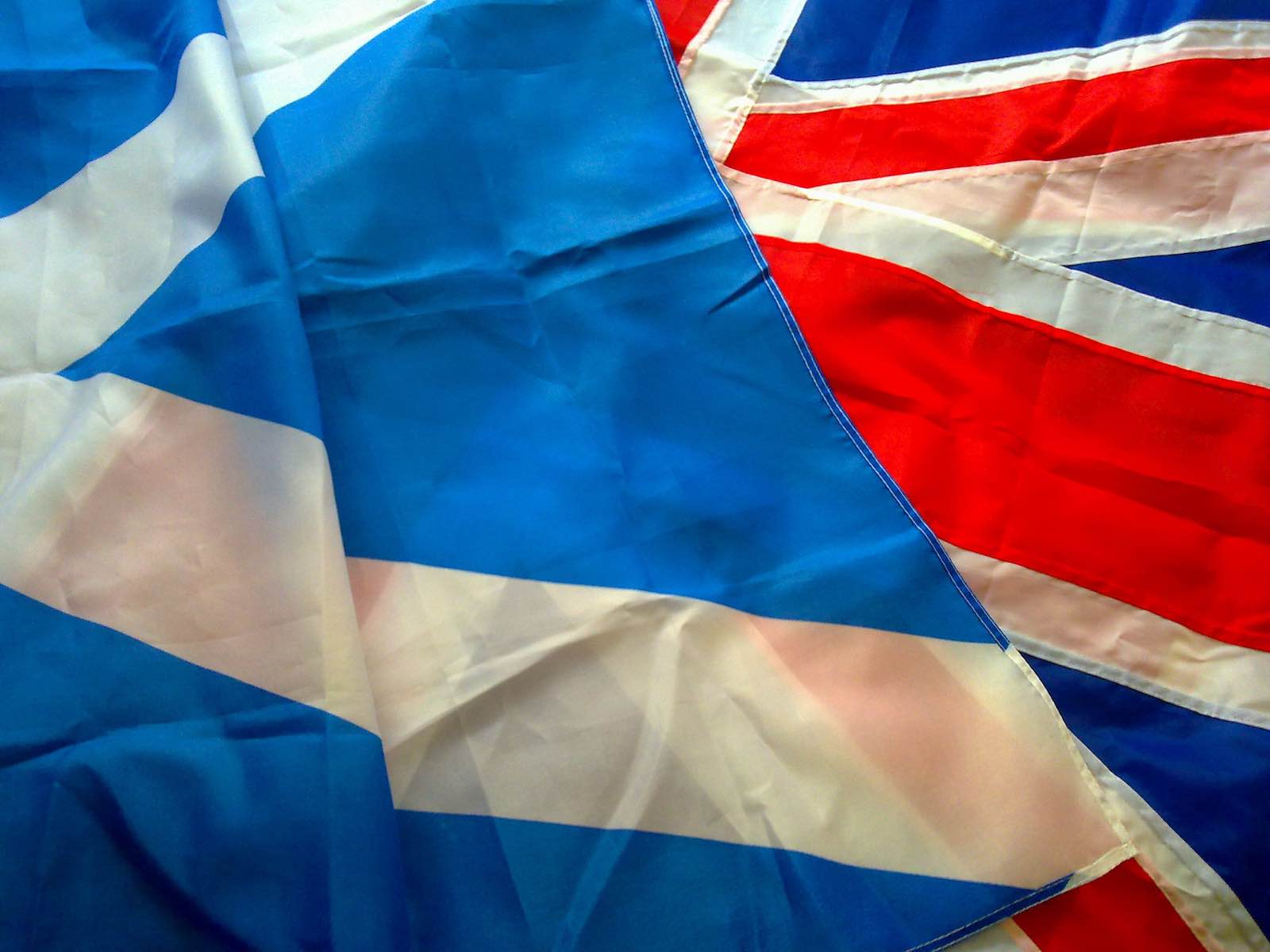 The Scottish National Party (SNP) was founded in 1934, and for most of the 20th century was a gathering of eccentrics, writers and Anglophobes (characteristics often combined in one member). Yet now, nearly a century on, it has a majority in the Scottish parliament and formed the government since 2007.

In 2019, and at the beginning of this year, the SNP believed it had the best chance ever to win a referendum on independence, reversing the 55:45 per cent vote against secession in 2014. The new Prime Minister, Boris Johnson, could easily be caricatured as a posh, Eton-educated snob. In the vote on membership of the European Union, Scotland had voted heavily to remain: England and Wales, narrowly, to leave – a choice forced on Scotland because of England’s much larger population. Boris and Brexit: two recruiting sergeants for independence.

If that is correct, and independence succeeds, it will destroy the British state. More, it would put new life into other secessionists movements – in Spain’s Catalonia, France’s Corsica, Italy’s Veneto, and Belgium’s Flanders.

The UK has preserved its relative prominence in world affairs, in part through a demonstration that it can successfully integrate disparate nations in one state: a claim Scots secession and Irish unity would explode.

Once democratic politics replaces pandemic authoritarianism, the SNP will, like other parties, return to the business of quotidian governance. It has striven to run the devolved government efficiently, but has, in education and in parts of health provision, failed. Governance has often been swamped by the pursuit of its prime goal – independence or, as its more robust spirits would shout in imitation of Mel Gibson (as William Wallace) in Braveheart – “Freedom!”

And like other parties everywhere, the SNP will face a new world as, together with the UK government, it takes Scotland out of lockdown to an existence where fear will still be high, money will be very short, and the Kingdom will still be United, and run from Westminster.

Secession would reduce the UK to England, Wales and Northern Ireland. Indeed, the UK would cease to exist: it is properly called “The United Kingdom of Great Britain and Northern Ireland” – and Great Britain was formed in 1707, with the political union of England and Wales with Scotland – the latter losing its parliament, and gaining a voice, often powerful, in London. With Scotland gone, Britain could be Great no more.

Wales (population 3.2 million) and Northern Ireland (1.8 million) lack the industrial or services infrastructure to survive independently without massive cuts in their living standards. But Northern Ireland is an unstable element – as much as is Scotland, though for different reasons. In the 2019 UK general election, the nationalist parties – Sinn Fein, the political arm of the IRA, and the Social Democratic and Labour Party, the more moderate nationalist party, won more seats in the province than the main unionist Democratic Unionist Party (DUP).

Though the combined Unionist vote was higher than the nationalist one, the relative decline of the DUP shocked the unionist community, and  re-animated a partially dormant hope among nationalists that, in a future not too distant, the two parts of Ireland could be united. It’s a hope abetted by the strong showing of Sinn Fein (which runs for election in both parts of Ireland) in the 2020 Irish general election, when it took a popular vote of 24.5%, more than either of the traditional parties, Fine Gael and Fianna Fail. They have now agreed on a coalition, in part to keep Sinn Fein out.

The SNP’s existence as a nationalist party is to achieve Freedom! through secession: Sinn Fein’s is Freedom! through unification. If both achieve the Freedom! they crave, the Great and the United would have to be binned, and England and Wales left alone.

Heady times for nationalists. Real life is rarely so exalted – and these horizons may not be reached, or not soon. The SNP is likely, come the post Covid-19 era, to be consumed with a civil war between the followers of former leader Alex Salmond and those of the present leader, Nicola Sturgeon.

Salmond, who walked free from an Edinburgh court last month after being found not guilty of a dozen charges of more or less serious sexual assaults, reportedly believes Sturgeon had set him up. He has positioned himself as one determined to achieve independence now, whatever it takes: several generations of Brave-Hearted party members – young middle-aged and old – see him as their leader once more, set to make a dream the reality.

Yet were Scotland to be  independent after the pandemic eases, it would plunge into a cold world order - with an untested currency, a loss of the largest market in the rest of the UK, and an end to the annual subsidies from the Treasury – a bad choice, even nationalist-inclined Scots might think.

In Northern Ireland, the resistance of the Unionists to Irish unity, less adamantine than before, is still strong enough to create a barrier. In the south, neither Fianna Fail nor Fine Gael will wish to take on the burden of a rebellious province with an expensive health service, much more all-embracing, and thus expensive, than its own.

But in both nations, the nationalist imperative runs strongly, and the old parties – especially, in the UK, the Labour Party – have been given clear signs that they are increasingly judged irrelevant. The UK has preserved its relative prominence in world affairs, in part through a demonstration that it can successfully integrate disparate nations in one state: a claim Scots secession and Irish unity would explode.

The West is in relative decline, but the UK would be in still faster decline, and would struggle to keep its place on the UN Security Council, and as head of the Commonwealth. It would no longer, as the comforting default phrase has it, punch above its weight. It would be reduced: having become disunited, it would be doomed to find a new role. And a new flag: the Jack could no longer fly for a Union.

Show Comments
Previous Article
India: The strange sight of clear skies amid a corona gloom
Next Article
The case for the World Health Organisation