After the drama of recalled ambassadors in the wake of a new Indo-Pacific strategic deal, it’s time for dialogue. 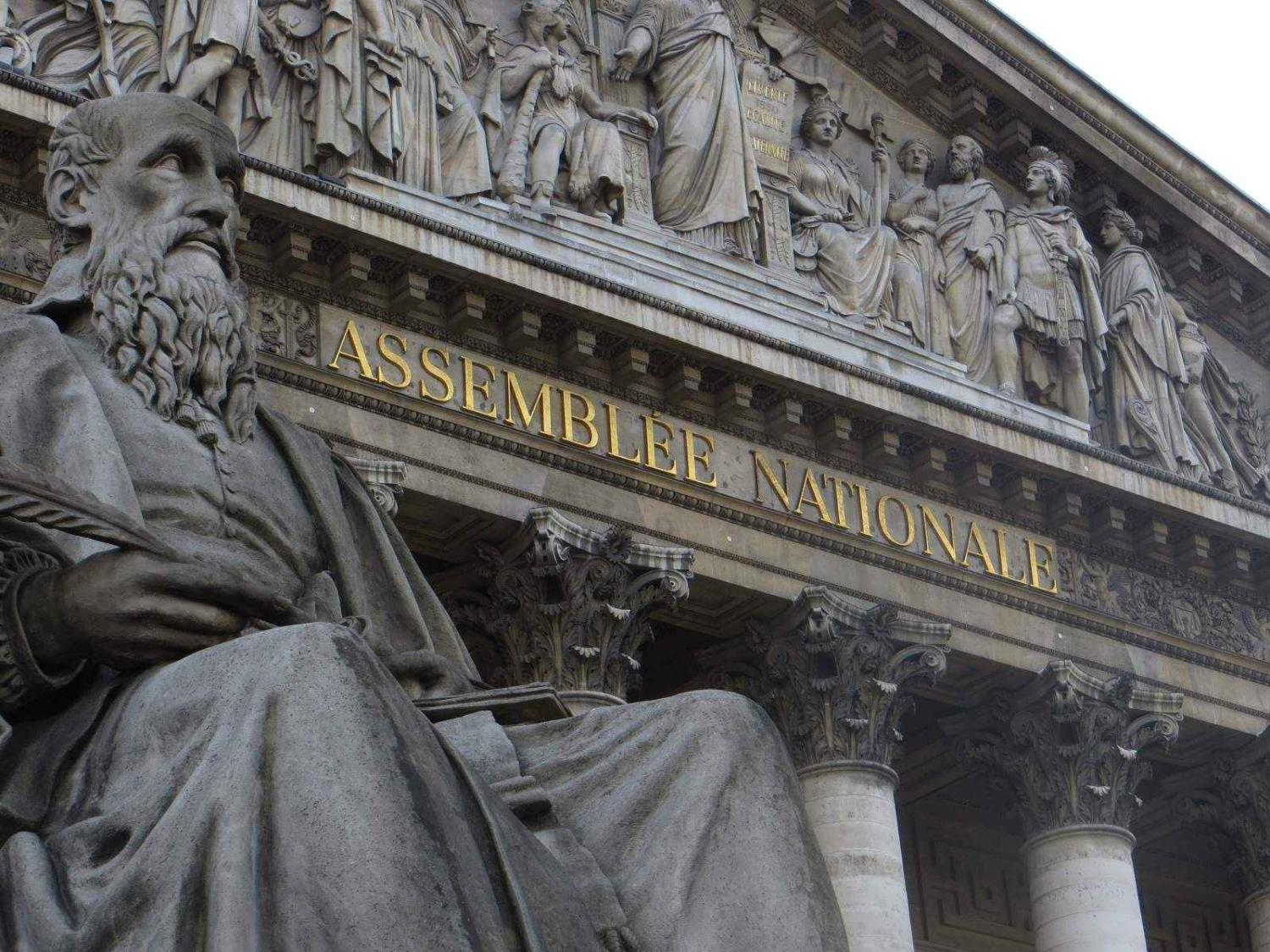 Last week Australia, the United States, and the United Kingdom announced a new security partnership (AUKUS) and, in the process, put an end to the Attack class submarine program negotiated by France and Australia in 2016. After calling the decision “a stab in the back”, French Foreign Minister Jean-Yves Le Drian announced on 17 September that President Emmanuel Macron had requested the recall of the French ambassadors to Australia and the United States in order to conduct consultations on how to respond to “the exceptional seriousness” of the situation.

While a response from the French was to be expected – we are, after all, talking about a $90 billion contract that would have allowed France to reinforce its status in the Indo Pacific – the recall took many by surprise, some describing it as a complete overreaction from the French government. Le Drian explained that the decision was justified because AUKUS amounted to “unacceptable behaviour among allies and partners”. France has since announced that its ambassador will soon return to Washington.

AUKUS not only compromised France’s ambitions in the Indo-Pacific, it was perceived as a humiliation that undermined its international status.

To fully understand the French response to AUKUS, it is important to realise that this is not only about the deal, but also about the way it was handled. For centuries, the French have been obsessed with the country’s international status or what they call its “rank in the world”. Justifiably or not, the idea that France is more than a middle-size power is a core part of its identity and has certainly been a core message of Macron’s presidency. Yet France was kept in the dark about AUKUS­ for months and excluded by some of its closest allies, including two NATO powers. The timing of the announcement could also not have been worse, taking place on the same day as the release of the European strategy for Cooperation in the Indo-Pacific, of which Macron had been a key advocate. In other words, AUKUS not only compromised France’s ambitions in the Indo-Pacific, it was perceived as a humiliation that undermined its international status.

That said, it is also important to acknowledge that the French response has undeniably contained an element of the dramatic and can in fact be thought of as a “strategic outcry”, with two audiences in mind. From a domestic point of view, the recall of ambassadors has helped Macron limit the damage done at home, especially with the presidential election coming up in April 2022.

From a foreign policy point of view, it had two goals. First, it aimed to emphasise that France should be taken seriously, since as Le Drian put it, the French government believes that “when you have an ally of the stature of France, you don’t treat them like that”.

Second, it aimed to “Europeanise” the crisis and help push Macron’s European sovereignty project by once again allowing France to argue that the United States, and also NATO, are not as reliable as they used to be. This message was unmistakable in the French communiqué published after the announcement of AUKUS, which stated that the partnership “only reinforces the need to make the issue of European strategic autonomy loud and clear”, and was reiterated when Le Drian compared­ – on several occasions – US President Joe Biden’s foreign policy to Donald Trump’s.

The implications of the outcry

Analysts have warned that the recall of ambassadors was only the “tip of the iceberg”,  while Le Drian has explained that France would now reflect on “the very concept we have of our alliances, our partnerships, and the importance of the Indo-Pacific for Europe”.

When it comes to the United States and Australia, two immediate impacts can be seen.

While it is undeniable that France and the United States are – and will­ remain­ – strong allies, it would be mistaken to underestimate “the intensity of the crisis today between [the] two countries”. Analysts have compared it to the tensions that followed Barack Obama’s U-turn on air strikes against Bashar al-Assad’s regime in 2013, or even to the crisis that followed France’s refusal to support the Iraq War in 2003. Le Drian has also warned that AUKUS only reinforced the concerns the French government has about NATO, by arguing that the most basic requirement – trust between its members – is no longer there.

While some have welcomed Macron’s response, France must not take its “strategic outcry” too far if it wants it to pay off.

When it comes to Australia, while the friendship between the two countries took a hit, they will remain partners, especially since they need each other in the Indo-Pacific. But in the short term, France seems determined to make things tricky for Australia’s free trade agreement (FTA) negotiations with the European Union (EU). Even though France does not speak for the EU, some have already warned that the French parliament could refuse to ratify the FTA if it is formalised. While such a refusal is unlikely, French diplomats have indicated that France will no longer help Australia negotiate remaining issues of the Agreement and it will certainly stop promoting fast-track negotiations.

While some have welcomed Macron’s response, France must not take its “strategic outcry” too far if it wants it to pay off. Le Drian has been walking a very fine line in some of his press conferences, in one calling the UK the fifth wheel of the carriage.

It is now time for dialogue. Some progress is already underway, as illustrated by the announcement of the French ambassador’s return to the United States next week. The decision was taken following a discussion between Biden and Macron during which the presidents agreed to further consultations and Biden recognised the importance of European defence and the role of the EU in the Indo-Pacific, and committed to further American support of European anti-terrorist operations in the Sahel.

Previous Article
Economic diplomacy: After AUKUS in trade, aid and technology
Next Article
Whipping the Covid-19 vaccine market into shape

The “sea-air gap” has collapsed amid the proliferation of technologies that are agnostic about distance and domain.
Denghua Zhang, Eric Frécon 25 Jul 2022 12:03

A step-up by Paris in the Indo-Pacific is evidence that it aims for a pragmatic third path in the region.
Brendan Sargeant 7 Sep 2021 06:00