Only a coherent policy for the Indo-Pacific will work. The West needs to offer a strong economic balance to Beijing. 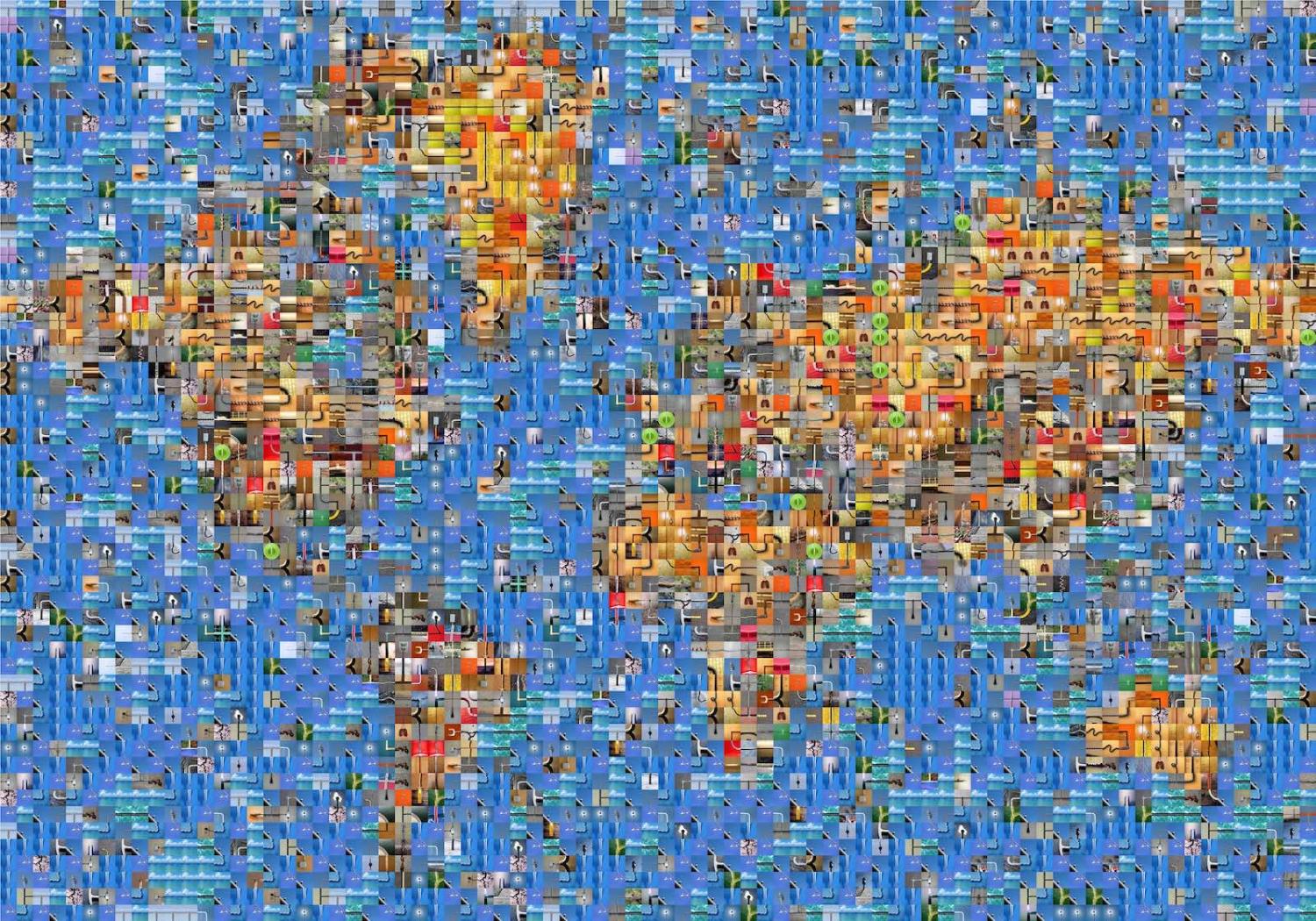 Although a substantive movement has developed aiming to contain China ­– AUKUS being only the most recent example, adding to the reconstituted Quadrilateral Security Dialogue, or Quad, as well as a newly-launched Indo-Pacific strategy by the European Union ­­– these efforts are each standalone. Their primary focus is the security architecture of the Indo-Pacific. In this regard, these efforts suffer two major limitations: they are fragmented and lack a substantive economic dimension.

Take AUKUS, for example, under which the United States and United Kingdom have agreed to help Australia to build a class of nuclear-powered submarines. The stated aim of this defence pact also extends to developing cyber capabilities, artificial intelligence, quantum technologies and to work closely in the Indo-Pacific where the rise of China is perceived to be an increasing threat. No doubt the defence cooperation will overhaul Australia’s naval capabilities as China’s continue to grow. However, AUKUS alone is security-oriented and narrowly focused.

The Quad has sought to portrayed itself more broadly as a buttress for security in the region, with a membership that criss-crosses from India to Japan, Australia to the United States. The recently conducted Malabar exercise off the coast of Guam points towards increasing military interoperability among these nations. The Quad also has stated ambition ­– reiterated during the first in-person leaders’ summit on 24 September – to develop collaboration across various sectors. Talk of a “Free and Open Indo-Pacific”, or FOIP, has extended to aims for cooperation in arenas such as climate change, infrastructure projects and connectivity, countering Covid-19, critical technologies and resilient supply chains.

However, the progress on most of these issues has been slow since being articulated by leaders with much fanfare at the beginning of the year. Additionally, without an institutional mechanism, such as a secretariat, to support and direct the proceedings and aims, the Quad could easily slip from a leadership-level event to a downgraded dialogue forum.

The ad-hoc and fragmented approaches adopted separately by the Quad, AUKUS, and the EU’s Indo-Pacific strategy may trip over one another, undermining the goal of promoting peace and stability in the region.

Comparatively, the EU’s Indo-Pacific strategy is more comprehensive. Priority is accorded to sustainable and inclusive prosperity, the transition to green technology and ocean governance, along with other common challenges, including in the digital realm, human rights, as well as security and defence.

Even so, the implementation will be challenging. On infrastructure connectivity, for instance, the EU will struggle to match China’s Belt and Road Initiative. While the EU managed approximately €8 billion in funding across Asia from 2014–20, China’s pledged investment in the region under the BRI is estimated to run to trillions. Given these comparisons, the EU will need partners such the United States and the United Kingdom to create a more effective presence in the Indo-Pacific.

However, the announcement of AUKUS has driven these would-be partners apart rather than closer. Coming at the expense of France, the new defence pact between Australia, the United Kingdom and the United States has left a bitterness that will linger for some time yet. It has also sent a signal that the EU, despite its global ambitions, is still not considered as a serious geopolitical actor – an attitude which might not be a surprise from a freshly Brexited-Britain, but stings when delivered by the United States under Joe Biden.

Moreover, the heated reactions that AUKUS has generated from the EU and France is a gift to those nations that might seek to exploit the division. And even with some overlapping membership between AUKUS and the Quad, it is not clear that these minilateral initiatives won’t end up undermining each other.

But most importantly, the Western-led approach to counter China cannot succeed without a substitute model for Beijing’s plans to lead economic development in the region. China’s commercial and economic interest serves as the basis of its maritime strategy as the largest trading partner of the neighbouring countries in the region. As these economies become increasingly integrated with China economically, they can be expected to become more wary of countering Beijing’s economic and military aggression in the region.

To offset China’s growing influence, the West and its regional allies must offer an alternative source of assistance and commerce to the countries in the Indo-Pacific. The continued focus on countering the military presence of China in the Indo-Pacific, without any plan to offer a substitute to the deep economic linkages that Beijing has created within the region, will not offer an attractive alternative.

For that reason the EU’s strategy offers a viable blueprint, with actions focused on building more resilient and sustainable global value chains and diversifying trade and economic relations. Yet for all its ambition, the EU cannot deliver its aims alone. Worse, the ad-hoc, and fragmented approaches adopted separately by the Quad, AUKUS, and the EU’s Indo-Pacific strategy may trip over one another, undermining the goal of promoting peace and stability in the region.

Beijing’s big advantage at present is in trade. But this also points to an opportunity. China has applied for membership of the Comprehensive and Progressive Agreement for Trans-Pacific Partnership (CPTPP) – the 11-nation trade deal spanning the region.  This move signals Beijing’s efforts to strengthen its economic weight. So, given the limitations of the standalone approaches by the West in the security realm, perhaps the better answer lies in the economic arena.

Were the United States to return to fold under the regional trade deal – a policy abandoned during the Donald Trump interregnum – and also draw in the United Kingdom and the European Union to collaborate, these like-minded partners would have an opportunity to provide a meaningful substitute to Beijing’s economic development model in the Indo-Pacific. This would be the best chance for a firm and unified approach to the China conundrum.

Hail for the chief: loudspeakers return to China’s villages

Of all the Cultural Revolution hangovers, the return of Party cant via noisy “la ba” was the last thing expected.