A new database tracks incursions and crackdowns on journalists’ capacity to report. 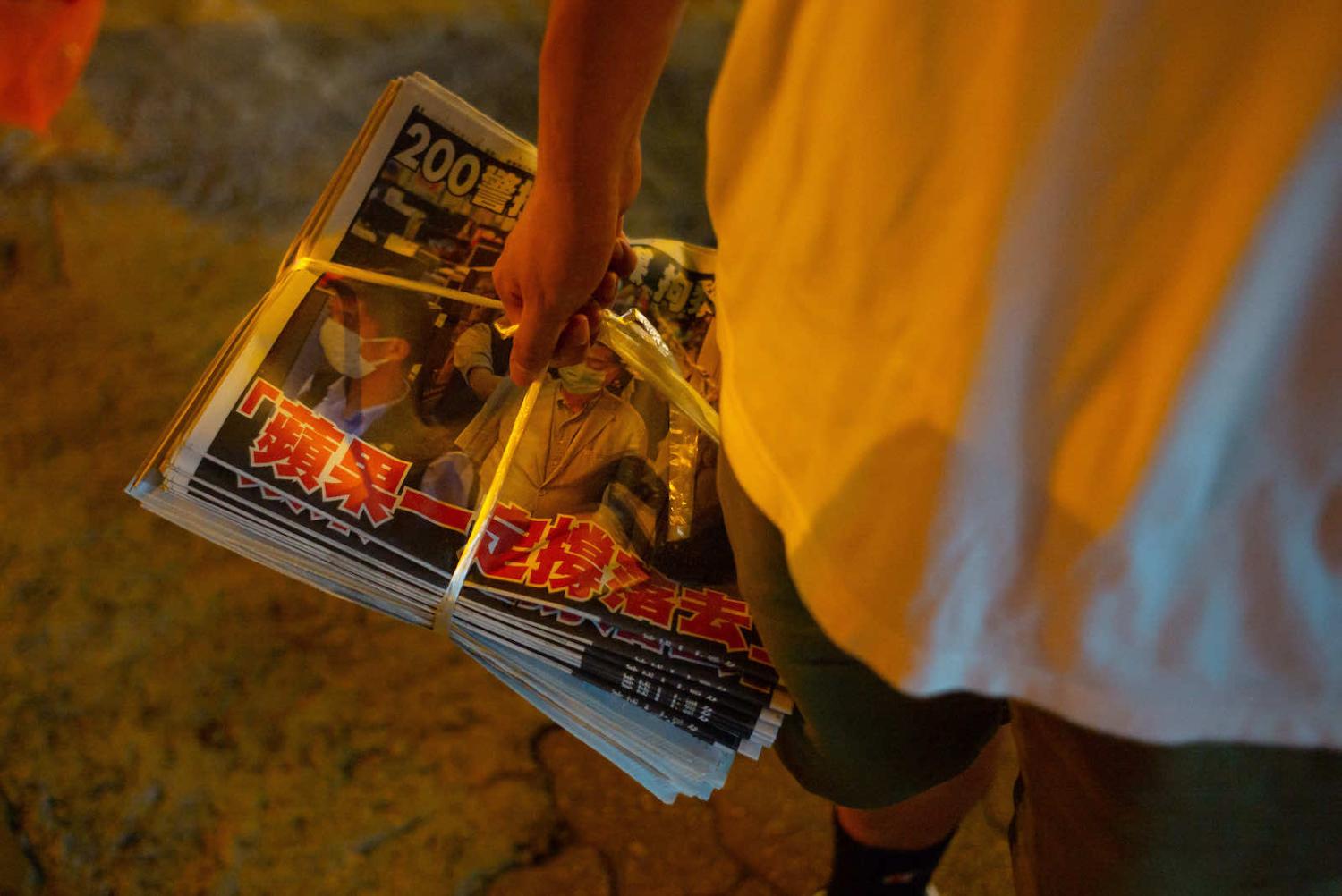 The current Covid-19 pandemic has had an alarming impact on press freedom. Over the past 18 months, governments across the Asia–Pacific have – knowingly or not – used the health crisis to restrict the flow of information, stifling the press freedom that underpins societies and the rights of its citizens.

Last week, amid growing evidence of media suppression across the region, the Alliance for Journalists’ Freedom launched the Press Freedom Tracker – a database that monitors incidents related to press freedom in the Asia–Pacific.

Incidents that stifle press freedom are classified into five categories: physical attacks against journalists and media workers; police actions (such as searches and arrests); government regulations and laws; court cases, legal actions and imprisonment; and other incidents that qualify as violations of press freedom (including incidents of online abuse, doxing and misinformation campaigns).

While current government regulations and laws might be intended to protect citizens from the current health crisis, particularly amid warnings of an ‘infodemic’ of misinformation, if not carefully designed they risk undermining the ability of journalists to do their jobs and keep the public informed. A free press not only keeps governments honest, it also provides an essential service in circulating accurate information.

Governments – whether they seek to or not – are whittling away at their own society’s freedoms by stifling the media’s.

It’s not just overly zealous regulation that poses a danger, though. Physical attacks against journalists and media workers have become increasingly common in the region alongside legal action and imprisonment. Increasing – and valid – tensions around national security have stifled journalists’ ability to practice journalism without fear of legal reprisal too, and this undermines the civic freedoms that national security seeks to protect.

In the same way journalists’ ability to do their jobs is critical, accurate information is essential to understanding the scale of the threat to press freedom. The objective of the Press Freedom Tracker (PFT), which is partly funded by the Facebook Journalism Project, is to contribute longer term to building transparency, relationships and ultimately trust in the region.

The PFT looks at press freedom incidents across the Asia–Pacific from 2018 onwards, with a focus on major events, such as Covid-19 and the Myanmar crisis. As incidents occur, such as those connected to Hong Kong’s new national security law, they are added to the database. The PFT currently tracks 14 countries, with a growing capacity across incident types and countries.

A significant trend in the period tracked so far is the alarming spike in press freedom incidents since the beginning of the Covid-19 pandemic. Government crackdowns and regulations account for more than 60 per cent of Covid-19 related incidents, as show below.

The government restrictions catalogued didn’t suddenly emerge with the pandemic, however.

The largest category – police action, at almost 50 per cent of the region’s overall incidents – is skewed higher by the number of police actions aimed at journalists in Myanmar following the 1 February government takeover by the Tatmadaw. Removing that crisis from the statistics reveals just how high the government and regulatory incursions are, and underscores how governments – whether they seek to or not – are whittling away at their own society’s freedoms by stifling the media’s.

The role of the PFT is to provide a detailed and objective overview of how the Asia–Pacific region is performing. It is not to advocate the transplanting of an Australian-style democracy into other countries, rather it is to support others to act independently to protect their own press freedom.

Hard knocks at University of the South Pacific

Claims and counter-claims of corruption have cast a pall over the management of a key regional institution.
Alexandre Dayant 16 Apr 2018 15:00

Political confusion might appear on the surface, yet the new government cannot act without the right people in place.