An online spat has escalated into a formal diplomatic break in a test of the values professed by the Trudeau government. 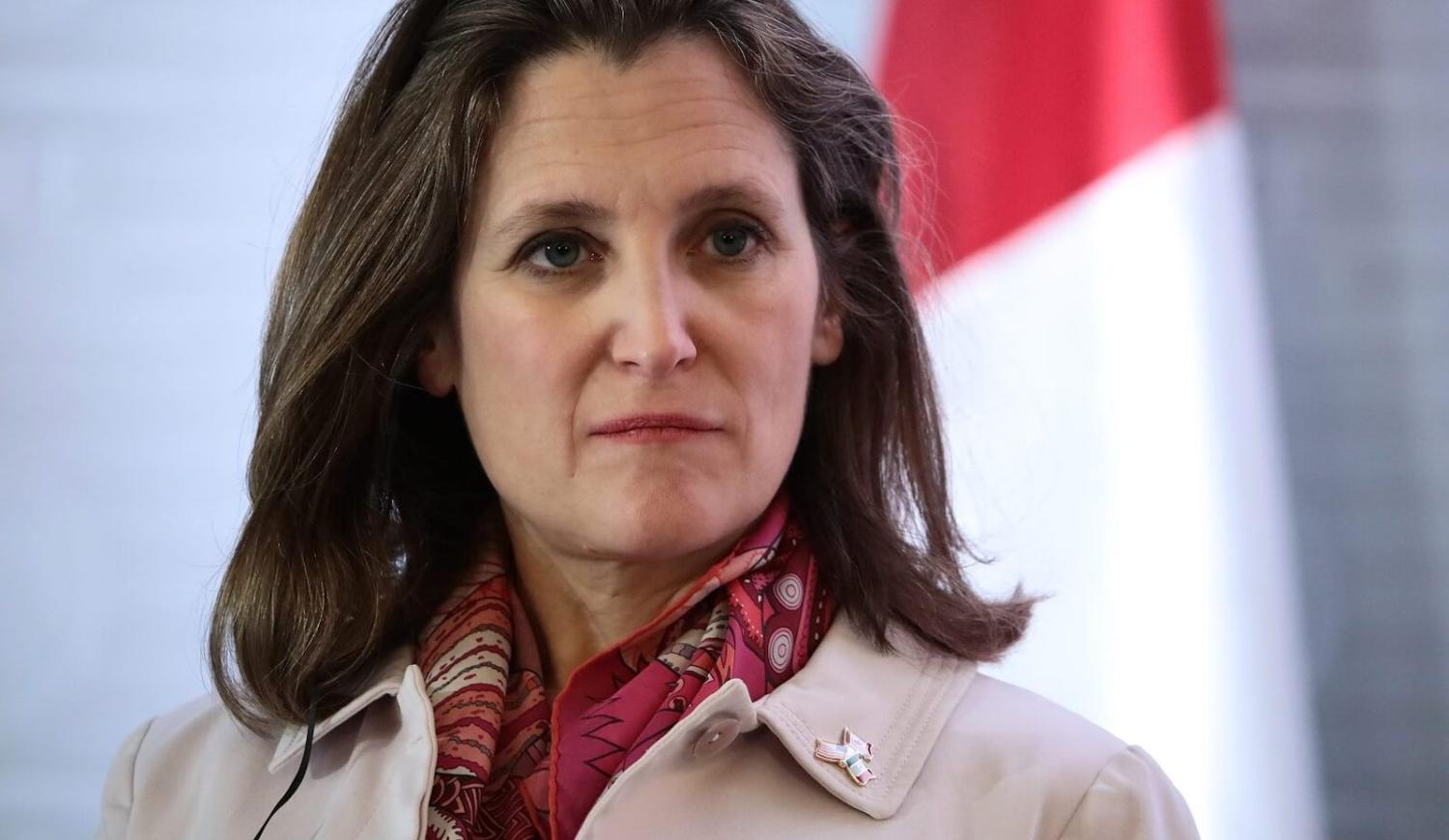 Twitter has come to play a central role in how nations conduct their affairs, with the social media site an active component of policy projection, direct communication, and diplomacy. While analysts look to distinguish between actual policy that is created by the White House and the “venting” of US President Donald Trump, a serious diplomatic spat that originated on Twitter has developed between Canada and Saudi Arabia.

The arrest of these female Saudi activists – and its Twitter amplification – has instigated is a serious ideological battle between Canada and Saudi Arabia over the role of women in the world.

The incident began with a tweet from the official account of Global Affairs Canada in response to the arrest of two Saudi women’s rights activists. One of the activists, Samar Badawi, is the sister of imprisoned dissident blogger Raif Badawi, whose wife and three children have found sanctuary in Canada.

In response, the Saudi Foreign Ministry published a series of increasingly irate tweets that culminated in the expulsion of the Canadian ambassador to Riyadh, and the cessation of all new trade and investment with Canada. Subsequently, flights to Toronto by the state-owned Saudia airlines have been grounded, the Saudi ambassador to Ottawa has been recalled, and the Kingdom is seeking ways to relocate Saudi students currently studying in Canada (Saudis are Canada’s fourth largest contingent of foreign students).

While this Twitter diplomacy – or lack of diplomacy – is a fascinating modern facet of international relations in itself, there is also an innovative underlying component of Canadian foreign policy that is instrumental in increasing the tension between the two countries: Ottawa’s recent movement to a more avowedly feminist foreign policy.

The election of Trump required a shift in Canada’s international posture to deal with the idiosyncratic nature of the incoming US president. The bookish and aloof Stéphane Dion was quickly dispatched to Brussels and replaced as Foreign Minister by the more forward, forceful, and unblinking Chrystia Freeland. In a move that would later become prophetic, trade specifically with the US was removed from the wider International Trade portfolio and also given to Freeland, demonstrating her significant power within the government.

While Canadian Prime Minister Justin Trudeau had been keen to present himself as a feminist, creating a cabinet equal in men and women, the substance of a greater feminist influence on Canadian policy didn’t come to fruition until Freeland became Foreign Minister. In an address to the Canadian House of Commons in June 2017, she declared:

It is important, and historic, that we have a prime minister and a government proud to proclaim ourselves feminists. Women’s rights are human rights. That includes sexual reproductive rights and the right to safe and accessible abortions. These rights are at the core of our foreign policy.

Following this speech, Canada’s aid program was renamed the Feminist International Assistance Policy, and pivoted towards the empowerment of women and girls. Freeland’s official statement on the shift declared “Canadians are safer and more prosperous when more of the world shares our values”, including feminism and the promotion of the rights of women and girls. While a female-centric approach to development has long been recognised as an exponential force in raising the living standards of societies, the direct labelling of an aid program’s agenda demonstrated a bold signal of intent.

This feminist lens has also been applied to the country’s trade negotiations, its approach to security, and its diplomatic corps. Ottawa further sought to include “Advancing gender equality and women’s empowerment” as one of the five central themes to the G7 summit that Canada hosted in June (before you-know-who disrupted the agenda).

What the arrest of these female Saudi activists – and its Twitter amplification – has instigated is a serious ideological battle between Canada and Saudi Arabia over the role of women in the world. Although the Kingdom has recently made it legal for women to drive, it remains highly suspicious and controlling of women and, as these arrests demonstrate, hostile towards women seeking greater freedom and respect in the society. The hopes placed on Saudi prince Mohammed bin Salman as a “liberal reformer” now seem misplaced.

With values projection a core approach of the Trudeau government, this is a battle Canada is unlikely to shy away from. In response to the Saudi diplomatic and economic actions, Freeland reiterated Ottawa’s policy agenda:

I will say Canada is very comfortable with our position. We stand by what we have said. We’re always going to speak up for women’s rights and that’s not going to change.

While this position is admirable, the US$12 billion deal for Canada to supply armoured vehicles to the Kingdom seems unaffected. It would be a more decisive display of Canada’s advocacy to cancel the deal, as it remains a bad look selling arms to a country Canada is also reprimanding for oppressive administration.

Yet such a strong move is potentially too idealistic, as wider regional calculations (in this case, the balance between Saudi Arabia and Iran) will undoubtedly constrain how forcefully Canada is able to pursue its new feminist foreign policy agenda.

Previous Article
Pacific links: PNG spice, talking to the region
Next Article
Shining more light on aid in the Pacific

Vietnam’s “Four No’s” of defence policy are being tested

The war in Ukraine has forced Hanoi into a delicate dance between Russia and the United States.
Rodger Shanahan 15 Oct 2021 09:30