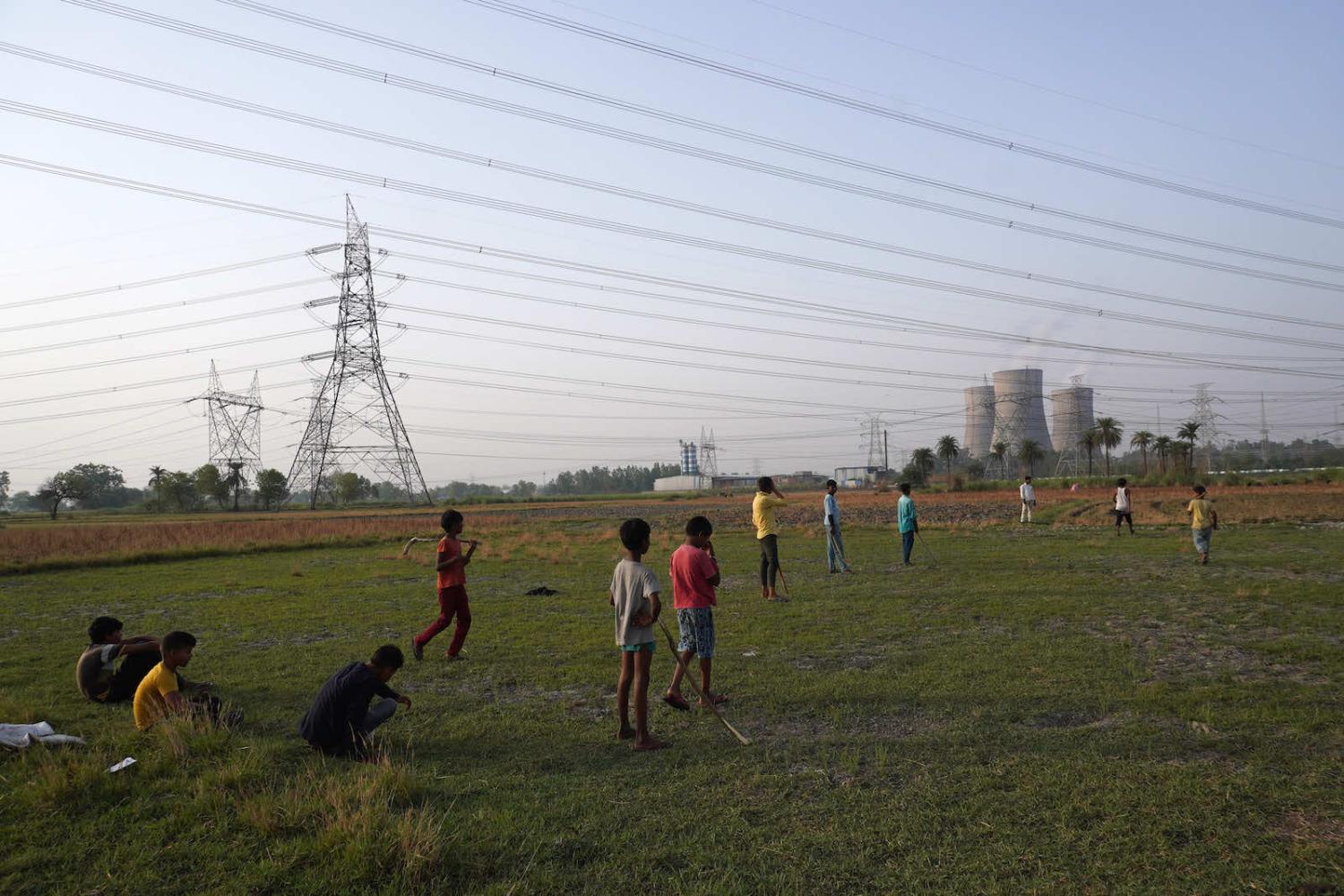 Much of the discussion about climate change policy in Australia has focused on the changes needed by the new Albanese Labor government to align Australia with international goals such as those discussed in Glasgow in November last year. The focus on domestic issues is understandable but the approach underrates the huge energy challenges nearby in the Pacific Islands region and in Southeast Asia. It is true that Australia can and should make a useful contribution in responding to the global environment challenge by adopting good policies at home – but Australia could play a much more significant international role by working with partner countries in its region to support the huge energy transition required in the next few decades.

“Energy poverty” is still a major problem across much of the region. In India, Indonesia, and the Philippines (total population an estimated 1.8 billion people), average annual consumption is vastly lower than the per capita usage in developed economies such as Australia. Further, because of inequalities in access to electricity, many millions of people in Asia and the Pacific still have almost no access to electricity at all. In Papua New Guinea, for example, it is estimated that only around 13 per cent of the population has reliable access to power.

Two goals need to be addressed in responding to the energy transition challenge. First, in promoting the use of clean energy technologies. Second, and simultaneously, supporting very large increases in investment in the electricity sector in these countries so that consumption per capita rises quickly to provide decent minimum supplies of power for hospitals, schools, housing, and other public use.

The scale of finance required to support a project of this kind is much greater than would be likely to be available from an expanded Australian aid program. Recently, a major Asian Development Bank study estimated that almost US$1 billion per annum would be required across the next 15 year period to meet climate-adjusted needs in the power sector alone in Asia. The need for finance on this scale points towards reliance on mobilising funds from international capital markets, not from traditional aid programs.

There are a range of ways in which worthwhile amounts of finance might be raised in international capital markets – and in regional capital markets as well -- including through the issuance of bonds (especially “green” bonds) and perhaps through improved programs designed to attract foreign direct investment. But because the energy transition in developing Asia promises to be a complex process which will require well-coordinated sectoral programs within each country, relying on market mechanisms alone is unlikely to be successful.

Rather, the well-known multilateral development banks (MDBs) such as the World Bank and the Asian Development Bank have been effective in mobilising finance to deliver largescale and complex programs involving technical and social change in Asia.

Perhaps then it is time to consider a substantial expansion of the MDB system focused on the energy transition.

All member countries (perhaps around 20) would be invited to subscribe modest amounts of capital to the bank’s balance sheet and would be eligible to borrow as well.

In fact, the idea of creating a new agency as a “World Carbon Bank” was outlined several years ago by Harvard University economics professor Kenneth Rogoff, who was chief economist of the International Monetary Fund from 2001–03. Rogoff noted that existing MDBs “have limited expertise on climate issues and are pulled in different directions by their various constituencies”. He suggested “a new, focused agency, a World Carbon Bank, that provides a vehicle for advanced economies to coordinate aid and technology transfer”, one that “is not simultaneously trying to solve every other development problem” because “the West cannot retreat from a world of intertwined climate responsibilities”.

Rogoff’s suggestion that a new carbon bank be established could usefully be taken up at a regional level by Prime Minister Anthony Albanese, Foreign Minister Penny Wong and Treasurer Jim Chalmers. Albanese’s forthcoming meeting with Indonesia’s Joko Widodo might be just the time to canvass this idea.

The steps needed to establish a new Regional Carbon Bank (RCB) are well-known and relatively straight-forward. As was the case when the Asian Development Bank was established in the mid-1960s with Japanese support, a draft charter would need to be prepared and discussed in negotiations with prospective member countries, such as from the Pacific Islands region and the Association of Southeast Asian Nations. All member countries (perhaps around 20) would be invited to subscribe modest amounts of capital to the bank’s balance sheet and would be eligible to borrow as well. It would be an appropriate gesture from Australia and New Zealand to voluntarily waive borrowing rights, and to perhaps propose that the headquarters of the bank be located in a borrowing member country, with the president selected from one of the regional members.

It is safe to predict that there would need to be detailed negotiations between the governments of intending member countries about the details of the charter. However, careful participation in these negotiations by Australia – best in close cooperation with major regional partners such as Indonesia and Papua New Guinea – should make it possible to reach broad agreement.

A new RCB might aim to work closely with existing MDBs such as the World Bank, the Asian Development Ban, the Asian Infrastructure Investment Bank, and other specialist institutions. The needs of the region for development financing during the next few decades are such that there is no risk that the establishment of a new organisation would crowd out the activities of the existing MDBs.

The benefits to Australia and partner countries from establishing a new RCB would include:

Business is shy of investing in the Pacific without a framework to resolve cross-border commercial disputes.
John Gooding 28 Feb 2017 12:16

Helping to address the humanitarian crisis in Myanmar is pivotal to maintaining the credibility of India’s ‘Neighbourhood First’ and ‘Act East’ policies.