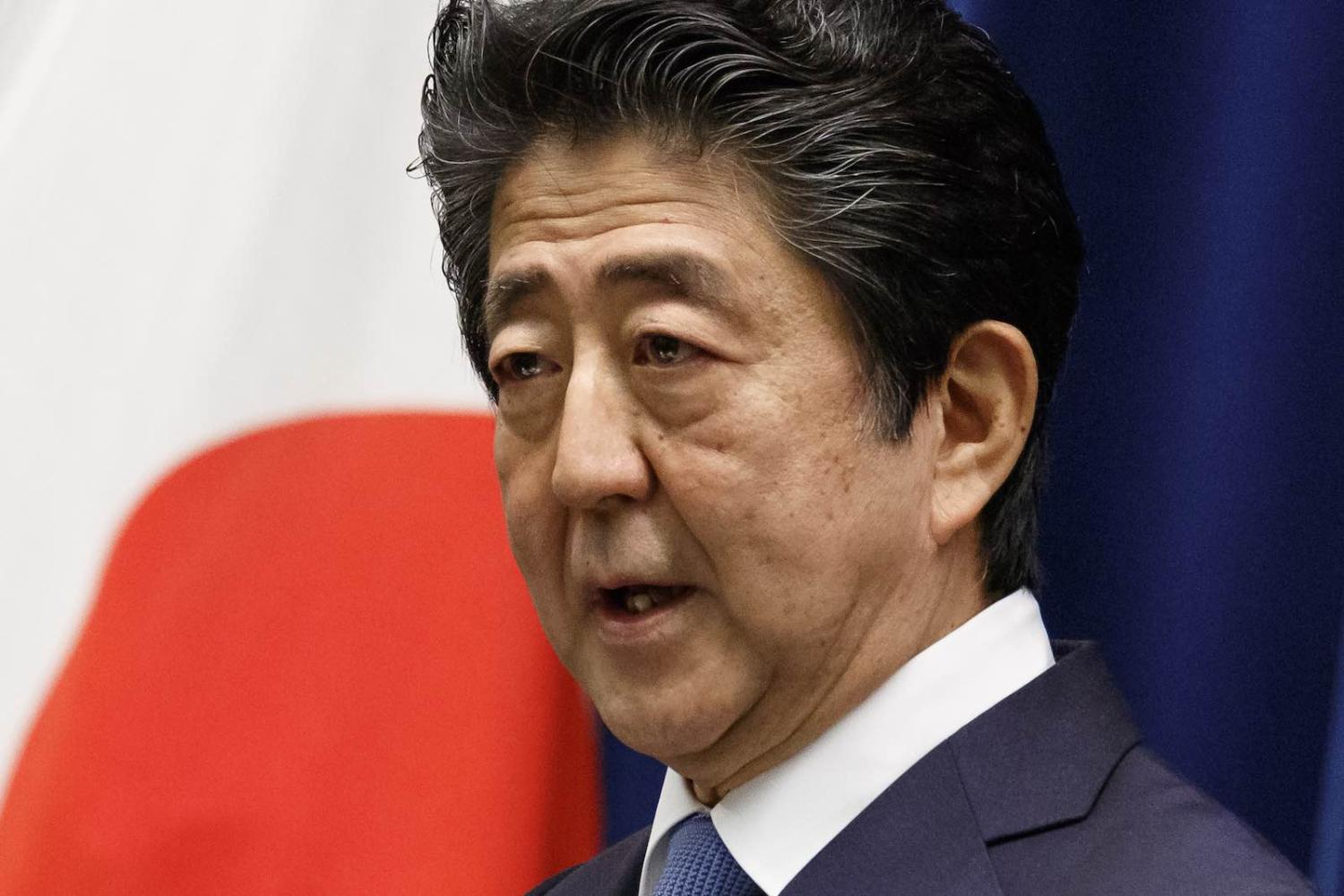 If Prime Minister Abe Shinzo reads the Lowy Institute poll, it might have provided about the only fillip to his recent political fortunes. He would have no doubt been pleased that a constituency, somewhere, thought rather highly of his leadership.

In recent weeks, Abe’s polls in Japan, across most of the leading outlets, have seen a drop in satisfaction or popularity of him and his cabinet (depending on the phrasing of the question). Scandals surrounding his government continue to hamper his leadership, his handling of the response to the Covid-19 crisis has drifted in the wake of more assertive responses by prefectural governors, and with the end of his third term approaching, there is less confidence he can once again persuade party colleagues of yet another extension to the previous two-year-two-term limit on the party presidency.

Abe’s planned triumphs of 2020 – the Tokyo Olympics and a referendum on changes to the Peace Constitution – are all but corona-ed. Both incumbent Australian and Japanese governments are in lockstep with the Trump administration, and Prime Ministers Morrison and Abe look set to accept the dubious invite to Trump’s G7 later in the year.

The Lowy poll offers an opportune moment to look to where the Australia-Japan relationship might go in a post-Covid world, beyond the fog of the US-China entanglement. In key findings, seven in ten Australians express confidence in Abe, 79% recognise Japan as a democracy, and in the “feelings” thermometer, Japan came in at 69 degrees, around the midpoint of 63 in 2007 and 74 in 2018.

As successive Australian governments of both persuasions encouraged and enabled a stronger defence outlook by Japan, the two countries have boasted of a “special strategic partnership … sharing fundamental values and strategic interests”. Despite a record of government-level engagement dating from the late-19th century, most observers view the relationship through its mutually beneficial economic growth from the 1960s onwards, or more lately, the security agreement signed by John Howard and Abe in 2007.

But in a post-Covid world, where we might hope for a return for good global citizenship, Australia and Japan could leverage this bilateral goodwill to forge a partnership with a broader “human security” remit. In an international environment which has accommodated advancing militarisation over other forms of security in recent years, it will take a courageous turn in leadership to recalibrate national interests. To borrow an Olympic analogy, we may need try to pole vault our way into a new era.

A renewed effort at people-to-people engagement – previously a strength of the bilateral relationship – would help facilitate and reconnect the breadth of the relationship and the possibilities.

In doing so, I would suggest that the potential strengths in a future Japan-Australia alliance lie not in a narrow security alliance but a broader, human security approach. Many years ago, when I was a graduate student doing interviews about Japan’s relationship with Australia, one bureaucrat especially conversant with the Australian vernacular told me “Japan sees Australia as a friendly corner shop; we might like to occasionally shop elsewhere, but Australia will always be there when we need them”.

It is a comment that has stayed with me ever since and re-emerges when I think about what could be. In the 1970s and 1980s, the bilateral relationship was informed by regular ministerial meetings where ministers across several portfolios would gather to confer on matters of state. The increase in regional fora and a sense of redundancy saw the ministerial-level meetings diminish over time, only to be revived in a foreign affairs/security 2+2 format as a part of “strengthening the strategic partnership”.

The bilateral relationship could return to its shared interests in the region (beyond narrow strategic parameters) and begin to build regional resilience on climate change and embrace the United Nations Sustainable Development Goals (SDGs). In Japan, the SDGs are being taken up across corporate, educational and social institutions (disclaimer: including my own university) and operate within parameters that resonate with past practices of comprehensive security and human security.

A renewed effort at people-to-people engagement (previously a strength of the bilateral relationship) would help facilitate and reconnect the breadth of the relationship and the possibilities. Those seven in ten people who believe PM Abe is doing a good job might not be aware that more than half the Japanese population still resist amendments to the peace constitution. We rarely see that reflected in the 2+2 dialogues.

There is a sense of the inevitable in expanding military responses. It is the dominant frame through which we view “security”, and through which we view “strong leadership”. Yet with many observers urging governments to reset the levers in a post-Covid world, Japan and Australia have a capability to do so, in the region, with the right leadership mix. We ought to start planning now, and rather than running behind opinion polls, here is an opportunity to get out in front.

Previous Article
The cost of conspiracy in muddling public health messages
Next Article
Indonesia: Still caught between trade and protectionism

When Toowong briefly hit the headlines in South Korea, it signalled another test for Australia’s regional engagement.
Bermet Talant 14 Feb 2022 06:00

Dealing with North Korea has never been easy, but the US and South Korea have differing priorities in the negotiations.