Doing business with China means being able to say no when the conditions for Australia become too onerous. 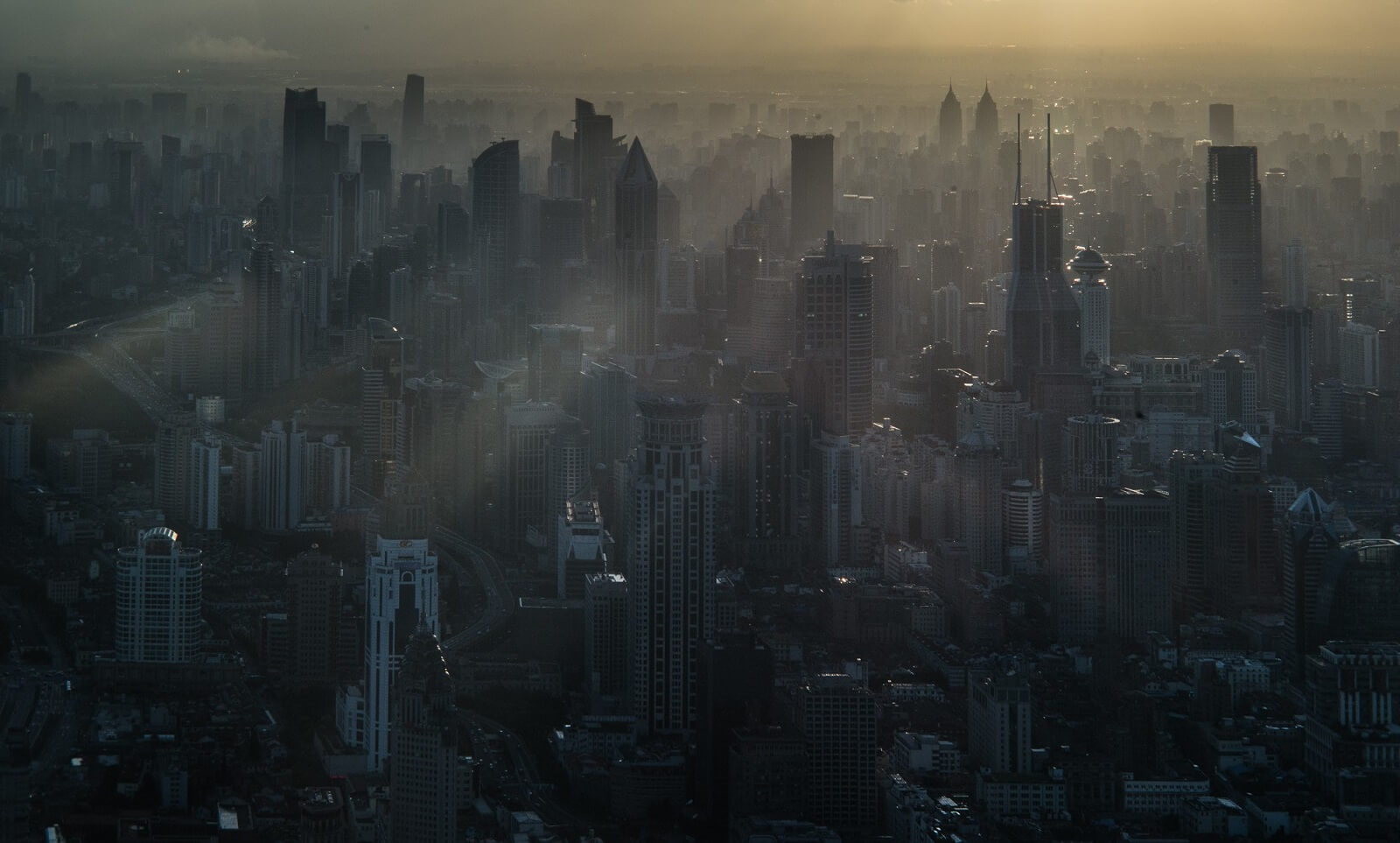 As China is now the world’s second largest economy, its global role and impact will continue to be felt for decades to come. But like financial product risk disclosures, past performance is no guarantee of future performance.

In free and open societies, ensuring a fair playing field for business is essential, and that means realising and accepting China for what it is and engaging with it appropriately.

That can best be illustrated by recent meetings between the head of the Australian Security Intelligence Organisation, the Secretary of the Department of Foreign Affairs and Trade, and a number of corporate boards to warn and explain the growing threat and influence of China – the logic being that such discussion better explains the tougher stance the current government has taken against it.

Often with China the debate falls into a binary choice: pro- or anti-China. Such polar descriptions are worthless and completely fail to capture the nuances of and very real concerns about a more ambitious and confident China.

China under Xi Jinping has very much changed. It is more active and aggressive in its global projections. Anyone doubting that should consider the extent of China’s presence in the South China Sea, while at home its repression of the internet and free speech grows almost by the day.

China is also actively pushing its domestic agenda overseas and holding foreign companies to Chinese standards. This is happening in an increasing number of ways. Chinese students are often decried by fellow Chinese for simply debating topics that the Chinese Communist Party considers sensitive. Threats to parents and other relatives regarding family members’ activity are commonplace. The recent furore over whether airlines and hotel chains should call Hong Kong and Taiwan countries is only the latest example of China’s extraterritorial demands.

Chinese corporate spying and cyberwarfare is well-known and documented. Those wanting to attribute the nation’s surprisingly quick build-up of high-tech military technology purely to domestic innovation may want to consider how in 30 years the Chinese car industry has failed to produce a car in global demand, yet within a decade has produced cutting-edge stealth fighter jets.

But why does this affect Australian or other foreign countries’ businesses? Aren’t the Chinese pragmatic and keen to invest? Let’s just focus on business and not politics. (If only life were so simple!)

Businesses are right in the centre of this activity. The simple division of state versus private business is frankly too blunt. Some 70% of the 1.9 million Chinese private companies have party organisation operating within them, and recent stock market regulator guidelines proposed that all listed companies promote party-building as a way to improve corporate governance.

It does mean that businesses and governments need to be much tougher on Chinese investment, especially in dual-use and sensitive sectors. For too long, the wall of Chinese money allowed basic due diligence questions to go unanswered.

China really does operate differently from Australia and other developed countries. The close yet also opaque interweaving of party and corporate governance structure means that simple share ownership doesn’t fully show who is in control of a company. Questions regarding the sources of funds, decision-making processes, cross-ownerships, and connected parties cannot be addressed lightly. Tougher due diligence is needed now more than ever.

Australia, with only a tiny fraction of China’s population size, is a prime position to take a more robust stance towards China without really impacting long-term prospects. Australia is simply too attractive across a range of industries for China to ignore. The often-heard cries of upsetting the Chinese are frankly nonsense. Honest business and good due diligence doesn’t hurt anyone.

The model of business doves versus national security hawks is flawed. In free and open societies, ensuring a fair playing field for business is essential, and that means realising and accepting China for what it is and engaging with it appropriately. Chinese media has no qualms about lamenting the failures of the West, and neither should Western media shy from speaking up to China.

Not engaging and doing business with China makes no sense in the twenty-first century, but engagement doesn’t mean not being able to say no to China when those deals or conditions become too onerous.