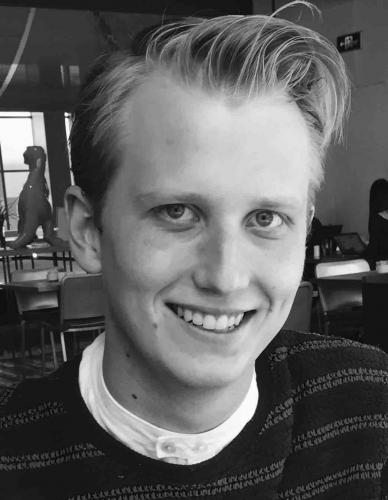 Charlie Lyons Jones is a former intern at the Lowy Institute and holds a Bachelor of Arts in Chinese from the University of Melbourne and has also studied at Peking University, Fudan University and National Taiwan University. Fluent in Mandarin Chinese, Charlie has interned at the Commercial Section of the Australian Embassy in Beijing. Charlie's articles have featured in publications such as The Strategist and Global Risk Insights. In 2017, Charlie made two submissions to the Australian Government's Foreign Policy White Paper, one of which was discussed at the Australia-China Emerging Leaders Summit in Beijing. Charlie's main interests are in military affairs across East Asia, especially in China and Taiwan. 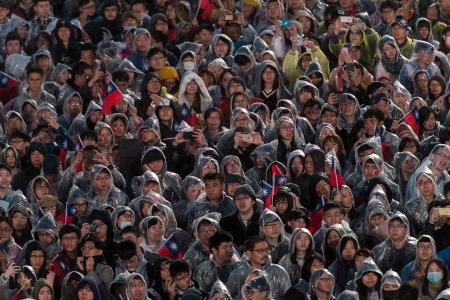 Taiwan: Tsai Ing-wen’s battle to discipline the DPP
The Taiwanese president struggles to get the green light for DPP leadership in the 2020 presidential elections.

Deng’s ghost haunts Xi, as Maoism makes a return
Clouds loom over China as economic growth slows and the effects of the trade war with US take hold. 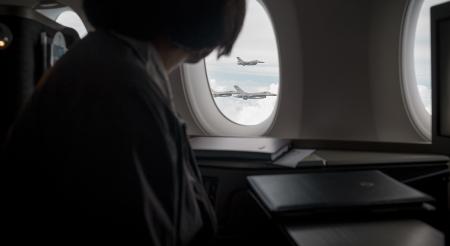 How Taiwan deters China – and can do better yet
Far from a “lost cause”, the Asia Power Index demonstrates the chance Taiwan has to strengthen its defence networks. 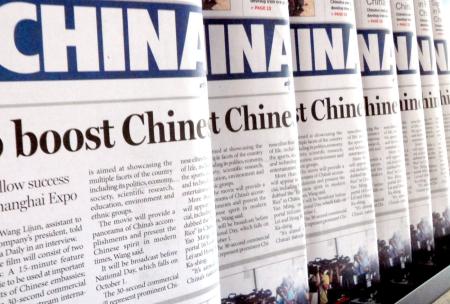 Boao Forum, through the eyes of China’s state media
“Confidence” was the message, reinforced in print and online. 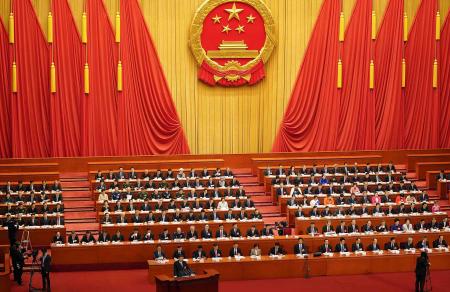 China: the party, the state, and the new anti-graft body
Xi Jinping has taken a significant risk with reforms of the anti-corruption system.
Top