China: a party of governance and control, not revolution

It seems counterintuitive for the Party to suppress Marxist activists yet it can hardly afford “class struggle”. 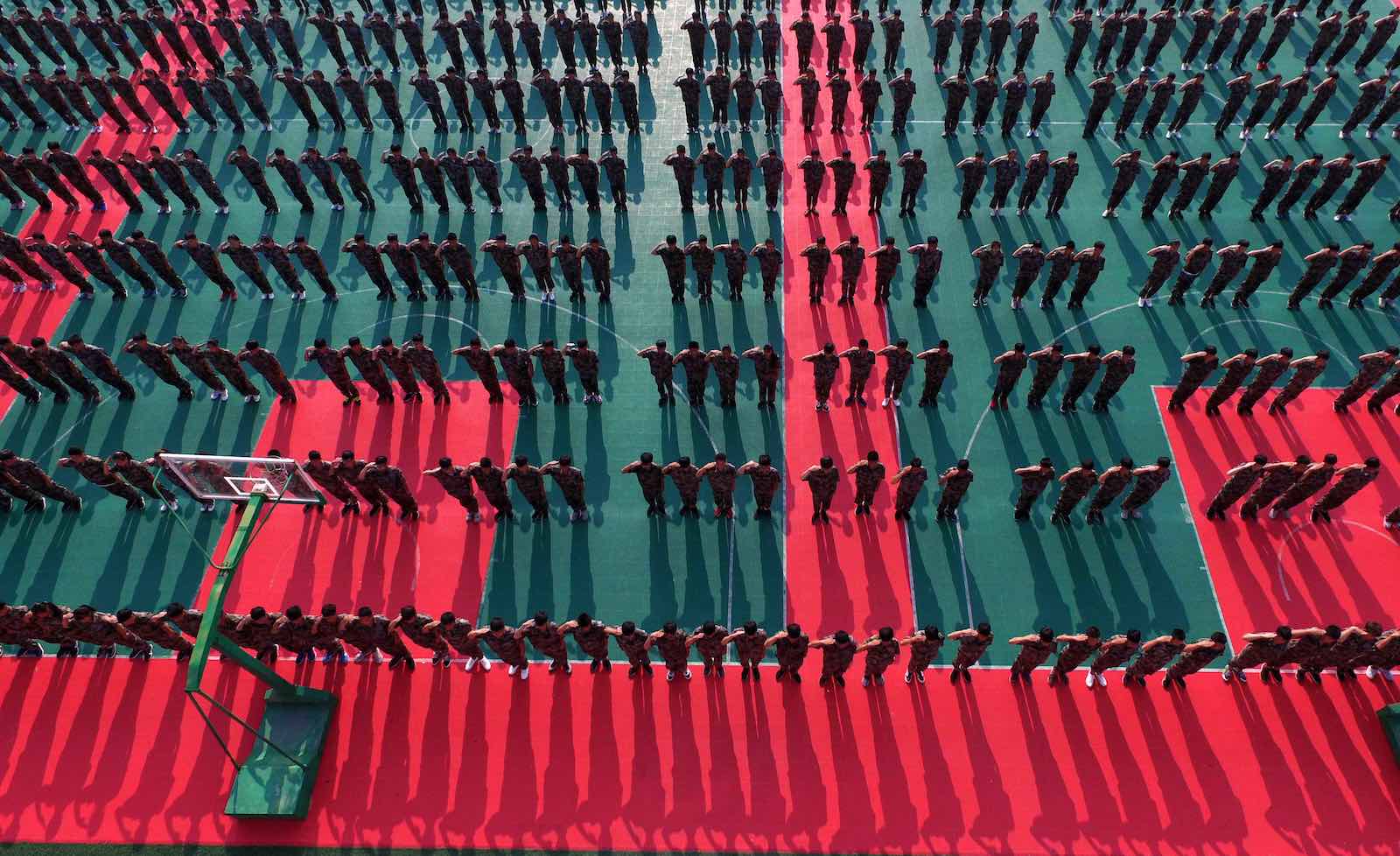 Last week, self-proclaimed Marxist labour activists across China were rounded up by the authorities. Many were students or graduates of some of the country’s most prestigious universities.

The problem is that Marxism at its core is a revolutionary ideology, and the CCP is no longer a party of revolution.

These are the latest developments in an ongoing crackdown on labour activism that began in July when attempts by employees of a Jasic Technology factory in Shenzhen to form a union were met with physical abuse and arrest. Student activists formed the Jasic Workers Solidarity Group, writing open letters, and demonstrating and petitioning on their behalf. These protests gained the support of older Maoists, who brandished portraits of Mao and placards declaring the workers’ innocence.

The Chinese Communist Party (CCP)’s position is clear. Party-run People’s Daily argued the Jasic workers had acted illegally, with some allegedly using force to barge onto company premises, and in their effort to form an independent trade union (current regulations stipulate that all unions must be registered with the state-affiliated All-China Federation of Trade Unions, which has been criticised for inadequately representing workers’ interests). People’s Daily also claimed the workers’ cause had been hijacked by “external forces” and “ulterior motives”, including funding from an unregistered Western NGO.

These developments highlight a fundamental contradiction between the image of itself the Party has promulgated and the underlying substance of its governance model.

The CCP has artfully woven an origin story romanticising its revolutionary lineage, in which it is the champion of the downtrodden and the only political force capable of transforming China into the global economic power it is today. For example, it frequently boasts that 800 million of its citizens have been “lifted” out of poverty.

Invocation of Marx and other communist figureheads support the Party’s attempts to establish an impeccable ideological pedigree. In a speech delivered in May to celebrate Marx’s 200th birthday, Party Chairman Xi Jinping said the CCP was indebted to Marx, calling him a “teacher of revolution for the proletariat and working people all over the world”. Wang Huning, the Party’s ideology chief, has described Xi Jinping Thought as “the Marxism of modern China”. Marxist and other ideological classes have in recent years expanded in university classrooms.

It seems counterintuitive, then, for the Party to suppress Marxist activists.

The problem is that Marxism at its core is a revolutionary ideology, and the CCP is no longer a party of revolution. Since Mao’s death, it has become a party of governance and control. It can hardly afford “class struggle” in a country with a growing middle class and ultra-rich, who embody the “Chinese Dream” of the “great rejuvenation of the Chinese nation”.

To this end, explications of Marxist theory on Party-sanctioned websites include scant mention of the working class or their unionisation, one of the key pillars of The Communist Manifesto. Instead, they tend to emphasise the “sinification” of Marxism – encompassing China’s development of a “socialist market economy” as a result of economic reforms, as well as “party building” to strengthen CCP control.

Neo-Maoists and Marxist activists argue that economic reform and greater marketisation have led to rising inequality, exemplifying the CCP’s deviation from its socialist origins. Indeed, The Communist Manifesto says:

The need of a constantly expanding market for its products chases the bourgeoisie over the whole surface of the globe.

One could argue that in Marx and Engels’ eyes, the contemporary CCP would seem to have a greater affinity with the bourgeoisie than any Communist Party they might have envisaged.

This contradiction has created a significant dilemma, as activists are questioning the Party’s ideological basis, and even turning it against the Party.

Yue Xin, a representative of the Jasic Workers’ Solidarity Group, addressed this contradiction head-on in her open letter to Xi Jinping and the Central Committee on August 19:

All members of the solidarity group will heed the call … to work hard in our studies of Marxism and Mao Zedong Thought … We vow to constantly improve our political consciousness, to serve the masses even better going forward, to incorporate our efforts into the construction of China’s new era.

She went on to write:

We are not a foreign force, nor a student revolution, nor do we make any other political demands. All we want is to fight for justice for the Jasic workers.

The Party clearly does not agree with this explanation of the group’s actions as furthering the Party’s mission. Yue was detained along with 50 others shortly after the release of her letter and has not been heard from since.

The official response perhaps tells us more about the Party’s paranoia than its ideology. It exemplifies the overall expansion of Party control and the contraction of space for debate or criticism under Xi Jinping. Although grounded in communist ideology, this latest labour movement ultimately challenges the structure of Chinese society – the structure that has enabled economic growth at breakneck speed, while simultaneously keeping the Party firmly in power. If this structure is questioned, the Party’s authority will be questioned.

And the Party does not tolerate such questions.

Show Comments
Previous Article
From the high horse: Malaysia’s problematic track record
Next Article
Morrison and the Pacific: the good, the gaffe, and the omission