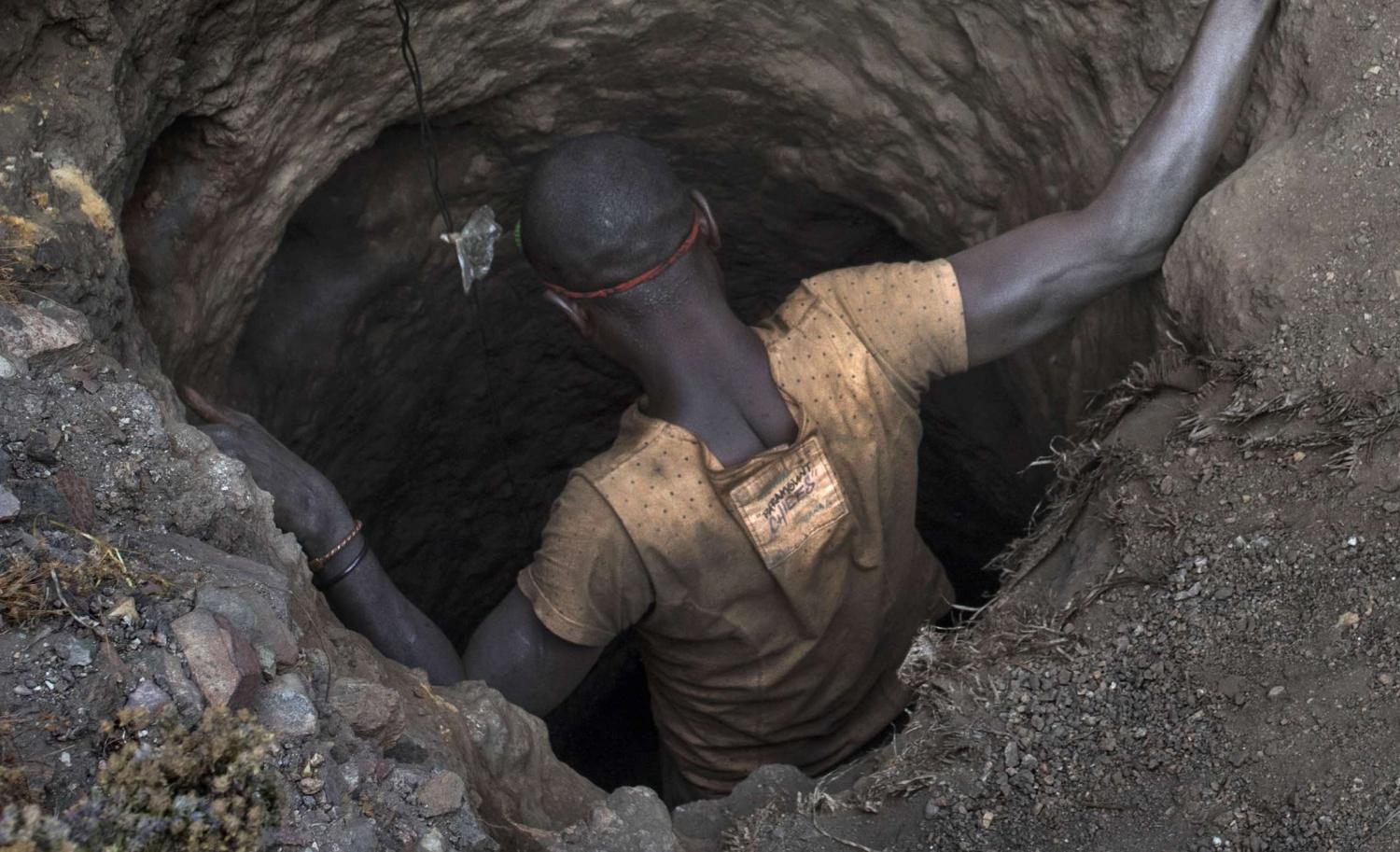 More than half of the cobalt that goes into phone batteries and electric vehicles worldwide – 66,000 of 123,000 tons produced in 2016 – is sourced from the Democratic Republic of Congo (DRC). Global demand is expanding rapidly. But lawmakers in Kinshasa have decided to cash in, targeting Western and Chinese mining companies with hotly disputed mining sector reforms.

The new laws, finalised in the past fortnight, will subject mining companies, such as Glencore and China Molybdenum, to added royalties and tax hikes on metals including cobalt. Executives from these companies furiously lobbied President Joseph Kabila on the measures, to no avail. Given the political situation in the DRC, though, the laws may not represent the greatest risk to global cobalt supplies.

The more pressing danger may instead be Kabila himself. The DRC is undergoing a period of upheaval which could upend not only the Congolese mining industry but also the fabric of its society. Mining firms and their customers, especially in China, have good reason to worry about their access to Congolese cobalt.

In the past decade, China has cemented a dominant position across Africa by supplanting the West as a leading trading partner, investor, and lender to African states. China likes to frame these relationships as examples of “solidarity between developing nations”; however, episodes such as the reported bugging of the Chinese-built African Union headquarters cast a shadow over Beijing’s stance of non-interference.

Even so, in contrast to the typical Western pressure exerted on African institutions in exchange for access to finance and aid, if African leaders advance Chinese influence then China is typically more than happy to leave them alone.

Nowhere is the complexity of Chinese involvement more pronounced than in the DRC. Kabila himself trained at the PLA National Defence University in Beijing and has been a reliable ally for China. Many of the instruments used by his security apparatus were supplied by Beijing. Chinese largesse also creates opportunities for corruption. Reports allege that hundreds of millions of dollars went missing from the Chinese–Congolese joint venture Sicomines.

Kabila has ruled since 2001, amassing a fortune for his family and allies at the expense of an increasingly angry and restive population. A Congo Research Group investigation last year revealed the Congolese president and his siblings to be at the heart of an opaque web of companies with hundreds of millions of dollars in revenue and significant stakes in the mining sector. Another investigation by Global Witness found that a fifth of the country’s mining revenues – $750 million – was lost to corruption between 2013 and 2015.

With this track record, it’s likely much of the new tax revenue Congolese lawmakers want from overseas firms will meet the same fate.

Kabila has gone to great lengths to keep that money flowing into his pockets, with national elections in 2005 and 2011 producing widely disputed results. The constitution’s two-term limit should have seen Kabila step down in 2016. Instead, he has engaged in glissement – citing logistical difficulties and budgetary constraints to delay new elections indefinitely.

Inside the country, Kabila’s power grab has provoked mass protests and a growing climate of unrest. Each demonstration sees security forces target civilians with impunity. Kabila’s forces killed several protesters during Catholic Church–organised demonstrations in late January. This comes against a backdrop of grave humanitarian crises, with four million people displaced by armed conflict with rebel groups and skyrocketing numbers affected by cholera.

The ructions have also created a situation that threatens to jeopardise China’s interests. The DRC is an indispensable cobalt supplier for China, the world’s largest mobile phone manufacturer and largest electric vehicle market. If the Congolese political crisis destabilises the country, it could disrupt China’s vital supply of cobalt.

Opposition figures hope international pressure will force Kabila to allow free and fair elections. Favored challenger Moïse Katumbi, the onetime governor of Katanga province and architect of that region's economic development, enjoys respect from the mining industry but is operating from exile amidst the ongoing crackdown. Most of the opposition efforts focus on the West, but will it be China and the changing paradigm of Chinese foreign policy that ultimately determine the course of events on the Congolese stage?

Xi Jinping’s efforts to push China centre stage have already seen Beijing exert more active pressure on its African partners. In Zimbabwe, where long-time China ally Robert Mugabe was forced out of power, speculation is rife he was overthrown with tacit support from Beijing. The commander who presided over the rebellion had just returned from a trip to China.

If true, this signals a shift in China’s non-interference policy and may indicate a new willingness to assume the role of kingmaker if leaders overstay their welcome and become bad for business. If China decides Kabila’s tenure has become too costly for its own vital interests, will it cut support and back Western calls for him to step down? Beyond a marked shift in policy, that step could create a rare opportunity to pursue shared interests between China and the West in Africa.

In time, Chinese policymakers and businesses may come to find Western demands for institutional transparency – that Beijing writes off as cover for neocolonialism – align with their own needs for stable politics that protect their vital trade interests.

Previous Article
Weekend catch-up: the cost of bases, Indonesia crime, and a fond farwell
Next Article
Israel strikes Syria, loses a fighter, and maybe something more

Strained ties with Washington are driving Beijing to reach out to New Delhi. But the gap is wide.
Tara Davenport 1 Apr 2022 12:00