Good vibes could turn into a solution – but if China demands a quid pro quo, reaching agreement will be complex. 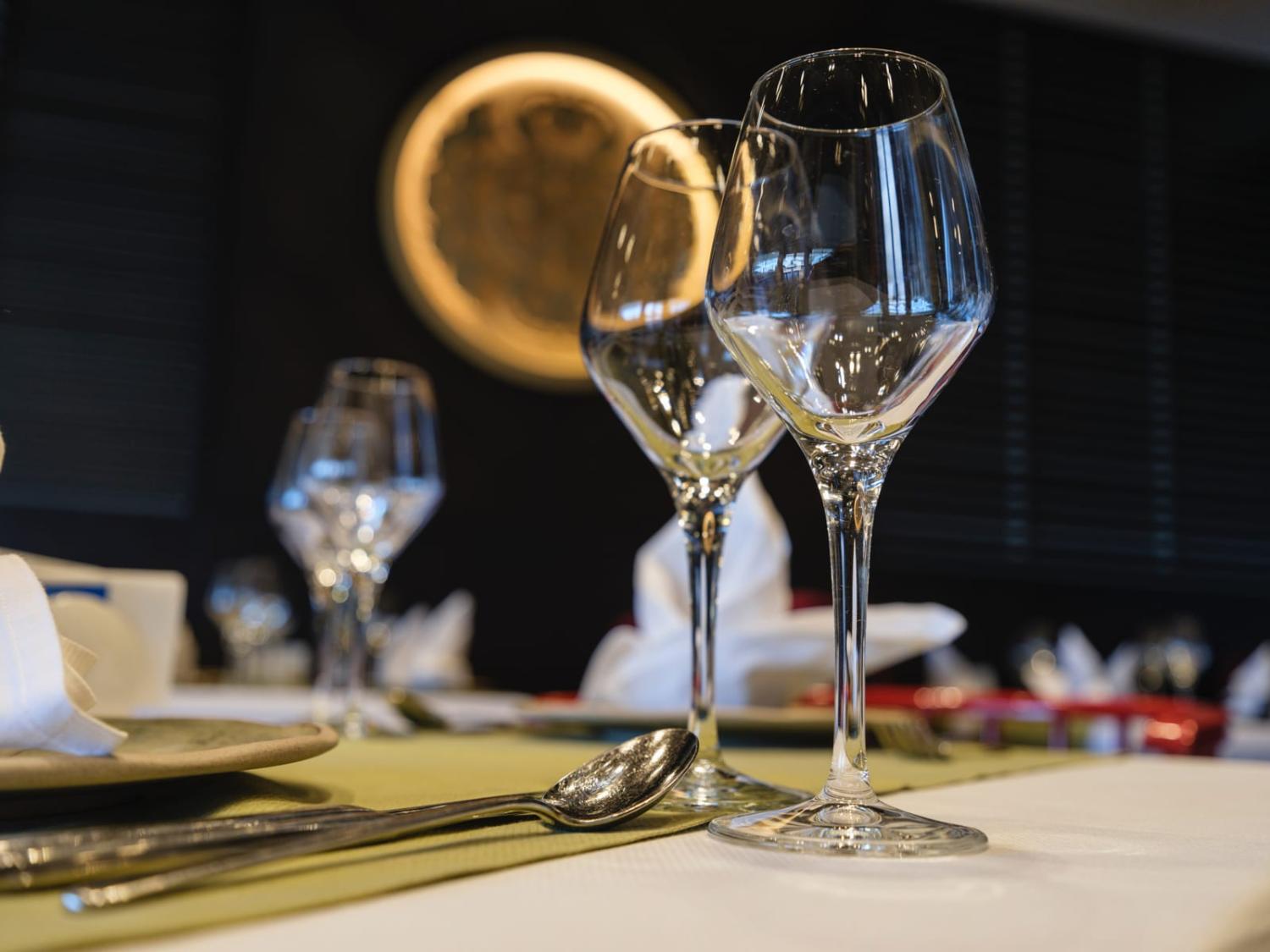 Recent reports of an imminent meeting between Australia’s and China’s trade ministers have raised hopes of progress toward the removal of the trade restrictions that China imposed in 2020 on about 13 per cent of its imports from Australia.

A meeting between trade ministers would be the first in more than three years. It would continue the recent positive trend in bilateral atmospherics at ministerial level spearheaded by Foreign Minister Penny Wong.

The new positivity has already yielded progress on trade. Several Chinese state-owned enterprises have apparently received authorisation to resume purchases of Australian coal. And Guangdong province has been given the go-ahead from Beijing to clear Australian coal shipments.

In addition, a recent visit by Chinese officials to Australia’s largest lobster exporter in WA has generated expectations of a resumption of western rock lobster exports to China.

An interesting question is whether China will use this opening to seek Australian support (or lack of opposition) for its bid for CPTPP membership.

While these developments are positive, it is telling that China’s Ambassador to Australia, Xiao Qian, has stated that “further goodwill” will be needed to end the restrictions in their entirety. He also added, pointedly, that “there are [trade] concerns from both sides”.

Trade and Tourism Minister Farrell has highlighted the removal of the restrictions as a key priority in the context of efforts to stabilise the bilateral relationship, and he has been signalling his openness to a bilateral meeting with his Chinese counterpart for several weeks.

The challenge now will be to convert the good vibes into concrete results. Xiao’s message suggests that there is clear momentum in the right direction, but that removal of the restrictions will need to involve some give and take from both sides. It seems likely that the meeting between Farrell and Chinese Commerce Minister Wang Wentao will be a potentially decisive step toward an agreement.

What remains to be seen is how China will approach these negotiations. Will it be content to see the end of the restrictions as further consolidating the improvement in bilateral relations? Or will it demand some concessions in return for their removal?

The key issue for resolution will be China’s countervailing and anti-dumping actions against Australian wine and barley. The legality of these measures is the subject of challenges by Australia in the World Trade Organisation, and initial panel reports are scheduled in the first quarter of this year. Farrell has stated his preference for a bilateral deal that would short circuit the WTO litigation process, which in the wine and barley cases could still run for another two years or more even if – as expected – the initial panel reports in Australia’s favour.

Under WTO rules, Australia and China have the option to reach a bilateral deal in advance of a final ruling on the disputes. Such a deal – a “mutually agreed solution” in WTO jargon – would need to be WTO-consistent and would end the litigation process.

If China decides to demand a quid pro quo, reaching a mutually agreed solution could be complex. Xiao’s remarks suggest that China could make demands in relation to Australia’s anti-dumping regime, which China has often branded a disguised non-tariff barrier to trade and launched its own World Trade Organisation (WTO) challenge on Australia’s anti-dumping measures on wind towers, stainless steel sinks and railway wheels.

Australia’s aim will be to secure the removal of all Chinese restrictions with a bare minimum of concessions. Farrell has identified the priorities as wine, barley, meat and lobster. On wine and barley, Australia will want to avoid anything which could be interpreted as a concession on the Chinese claims of dumping and subsidisation, which Australia has consistently refuted.

An interesting question is whether China will use this opening to seek Australian support (or lack of opposition) for its bid for membership of the Comprehensive and Progressive Agreement for Trans-Pacific Partnership (CPTPP). While the Morrison government stated that it would block China’s application for as long as the trade barriers remained in place, the Albanese government has been slightly more cautious in the tone of its public language on the issue. Chinese agreement to the full resumption of Australian exports could put pressure on Australia to adopt a less negative position on China’s CPTPP bid.

Overall, the positive political atmospherics suggest that a bilateral solution to end the trade restrictions is within reach. Securing a deal would be a major achievement, but it will be a test of the goodwill of both sides and success would be a good demonstration of their capacity to manage areas of significant difference while advancing the bilateral agenda in ways that address mutual interests.

Previous Article
How an Australian freed an unfinished nation’s history
Next Article
With travel back, summit diplomacy is revamped

Beijing may find it difficult to handle this troublesome “no limits” partner.
Elaine Pearson 14 Jul 2017 10:58

Liu was one of thousands of political prisoners in China. Australia should not let his death pass without challenging Beijing on his mistreatment.
Graeme Smith 18 Jan 2021 06:00

Boys’ love brings edgy drama to China, and a backlash

As a genre, gay fiction has leapt from words to the screen with enormous popularity, but not beyond the censor’s reach.