China previously mirrored the policies of other emerging economies, with the same success – only on a huge scale. 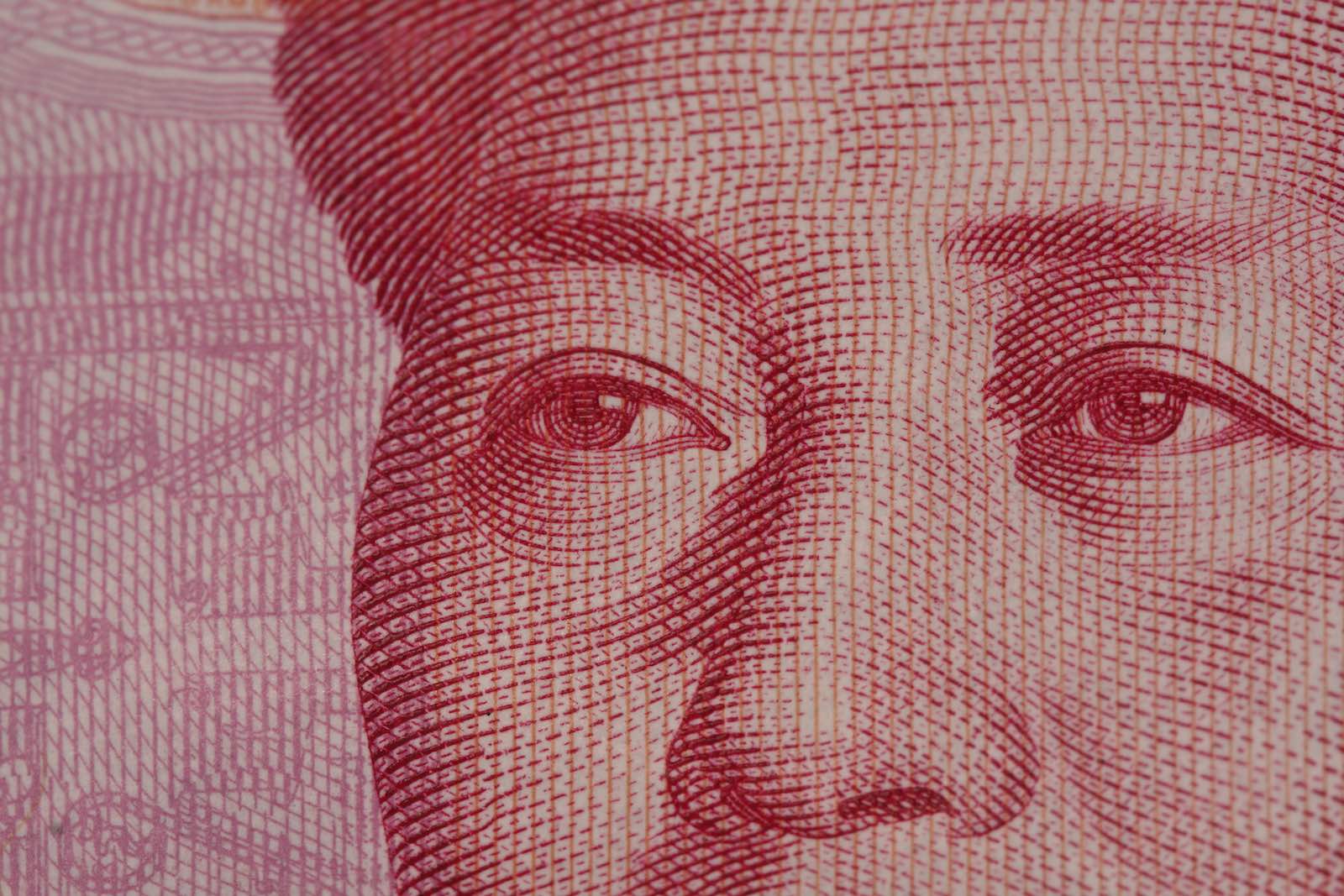 China was a currency manipulator in the first decade of this century, running a huge current account surplus to build up foreign exchange reserves (Photo: David Dennis/Flickr)
Published 14 Aug 2019 12:00   0 Comments

Commentators are unanimous in noting the illogical nature of the US Treasury’s recent designation of China as a “currency manipulator”. It fits only one of the Treasury’s own criteria, and that one – a bilateral surplus with the US ­– makes no economic sense, either in fact or in theory.

Most of these commentators accept, however, that China was a currency manipulator in the first decade of this century, when China was running a huge current account surplus, which it was using to build up foreign-exchange reserves.

It was not called “currency manipulation”; it was called “export-oriented growth” and for many years was the accepted – indeed recommended – model for emerging economies.

But even this view needs qualification. China was doing just what successful economies had done at this stage of their development – Japan, Taiwan, South Korea, Hong Kong, and Singapore, for example. In those cases, it was not called “currency manipulation”; it was called “export-oriented growth” and for many years was the accepted – indeed recommended ­– model for emerging economies.

In the immediate post-war period, many newly independent economies had embarked on import-replacement strategies, attempting to foster domestic industrialisation through tariff barriers. In most cases, this was disastrous for growth and living standards.

A radically different development strategy was pioneered by Hong Kong and Taiwan in the 1960s, closely followed by South Korea and Singapore, emphasising global openness and export promotion through a variety of policies, including a competitive (undervalued) exchange rate. Influential Burmese economist Hla Myint set this out as the key message in the Asian Development Bank–sponsored book Southeast Asia’s Economy in 1972. By this stage, it was standard policy in the Asian miracle economies such as Indonesia, Thailand, and Malaysia.

It’s hardly surprising that China’s policy-makers, in their turn, adopted the same policies, with the same success – only on a huge scale.

Development economists continued to recommend export orientation as a key element of good policy. In 2009, when China’s current account surplus was peaking at 10% of GDP, this strategy was still endorsed by Harvard’s top development economist, Dani Rodrik.

Of course, this strategy couldn’t be maintained forever, and in China’s case it wasn’t. The speed of macro-structural change after 2008 has been dramatic. The current account surplus fell from 10% of GDP to close to zero today. Between 2007 and 2018, China’s real (inflation-adjusted) exchange rate appreciated by 35%, taking it to a level that the International Monetary Fund regards as equilibrium. China’s foreign-exchange reserves are judged by the IMF to be “adequate”.

Maintaining an undervalued exchange rate during the early stages of development, shifting only gradually from a fixed exchange rate to a closely managed rate, and building up substantial foreign exchange reserves as insurance in an uncertain world: all this just seems to be sensible policy-making.