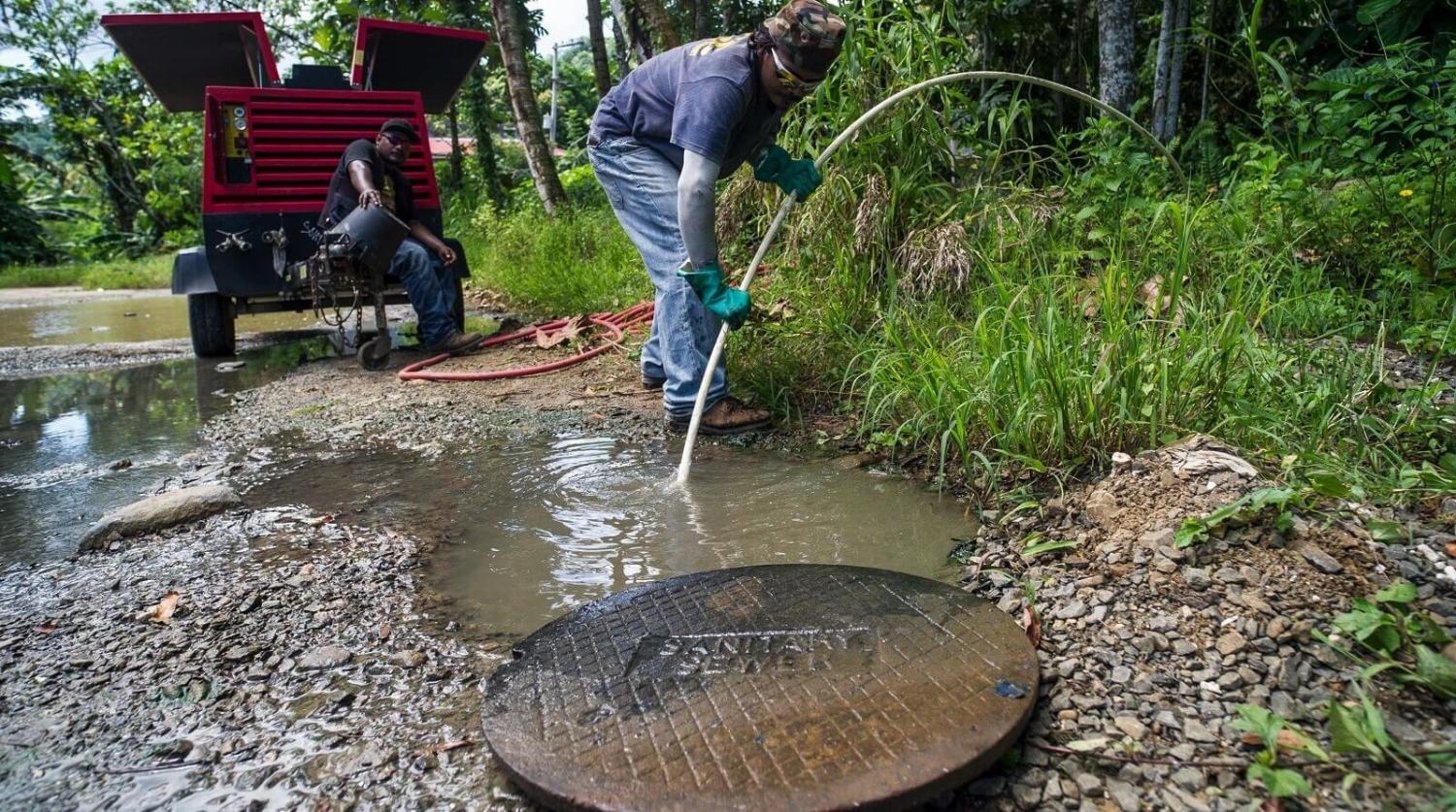 Australian Foreign Minister Julie Bishop’s comments on Monday that Australia will compete with China in the Pacific over funding infrastructure projects, to ensure that small island countries “retain their sovereignty”, sounds rather ironic given Australia’s highly interventionist stance towards the region in recent decades.

However, irrespective of the merit of Chinese infrastructure projects and the sustainability of the debt accumulated by Pacific states to pay for them, the Australian Government’s decision to use the aid program to fund infrastructure is welcome and long overdue.

It is one clearly positive, although presumably unintended, outcome of China’s greater economic engagement in the Pacific.

Since the early 1990s at least, the Australian Government has sought to use aid as both stick and carrot to drive domestic governance reforms in Pacific island countries that often their own governments haven’t wanted. This intensified after the 2002 Bali bombings, when Australian policymakers came to see potential state “failure” in the Pacific as a security risk to Australia.

It is not surprising that Pacific leaders have had a difficult relationship with Australian aid.

Notably, although Australia spends enormous amounts on aid to the Pacific, only relatively little has been spent on building infrastructure. In the present aid budget, only around 20% is earmarked for infrastructure and trade facilitation, while almost 30% is dedicated to supporting “effective governance”.

The latter category essentially refers to money spent on often quite intrusive projects telling Pacific states how to govern themselves. And much of this is “boomerang aid” paid to Australian companies and consultants which ends up back home.

Although still relatively small, the portion of the aid budget dedicated to infrastructure and trade facilitation has actually increased by more than 50% from the 2014–15 budget, due largely to Australia’s recent decision to fund an underwater internet cable from Sydney to Solomon Islands. Prior to 2014–15, the infrastructure component was usually even smaller.

But hardly any of RAMSI’s budget was used for infrastructure. The capital Honiara’s main drag, Mendana Avenue, now has worse potholes than a decade ago. It also has one of the world’s most expensive electricity markets, as supply is provided solely by diesel-powered stations.

Hence it is not surprising that Pacific leaders have had a difficult relationship with Australian aid. On the one hand, it is a vital source of income for relatively poor and often aid-dependent countries; on the other hand, it is quite intrusive and has few tangible benefits.

The availability of Chinese development financing has therefore provided Pacific leaders with a means of pushing back on the more intrusive aspects of Australian aid. For instance, PNG elites have often publicly compared Australian and Chinese development financing, recently telling Australian researchers that China’s “flexible” support was preferable to Australia’s “paternalistic” aid, notwithstanding some concerns regarding the potentially negative effects of Chinese engagement on PNG’s democratic institutions and corruption levels.

It is therefore Pacific leaders, not Beijing, who have sought to portray China’s growing presence in the Pacific as representing a challenge to Australian dominance, and with considerable success.

The Australian Government has fully accepted the narrative of a Chinese strategic challenge, as reflected in official rhetoric and changes to its aid program to better align it with the wishes of Pacific governments. Canberra’s concerns over growing Chinese influence in the Pacific in fact predate the current crisis in the bilateral relationship, as indicated by the government’s about-face towards Fiji, from exclusion to engagement, in 2013.

Indeed, Australia’s decision to fund the expensive underwater internet cable to Solomon Islands represents a significant shift from past practice, and was explicitly made to prevent the giant Chinese telecommunications company Huawei from winning the contract.

Closer inspection of Chinese projects in the Pacific would have revealed that they are usually driven from below by companies seeking commercial opportunities, with little coordination or apparent strategic intent. In fact, there is little evidence to show strategic design in the wider Belt and Road Initiative. But what counts is what Australian policymakers think is happening in the region.

Nonetheless, even if based on a shoddy assessment of the scale of China’s challenge to Australian dominance in the Pacific, funding infrastructure would be a much better use of Australia’s aid dollars than promoting “effective governance”.

To be sure, some infrastructure spending would still constitute “boomerang aid”, but at least something useful and tangible would remain.

Critically in Canberra power terms, the Director General ONI’s capacity to wrangle the other larger agencies like ASD and ASIS would be boosted.
Greg Earl 21 Oct 2021 12:30

Temper the negotiation hopes. States often worry a willingness to talk will communicate weakness to an adversary.