Beijing’s attitude is clearly one that says big countries matter more than small or middle-size ones. 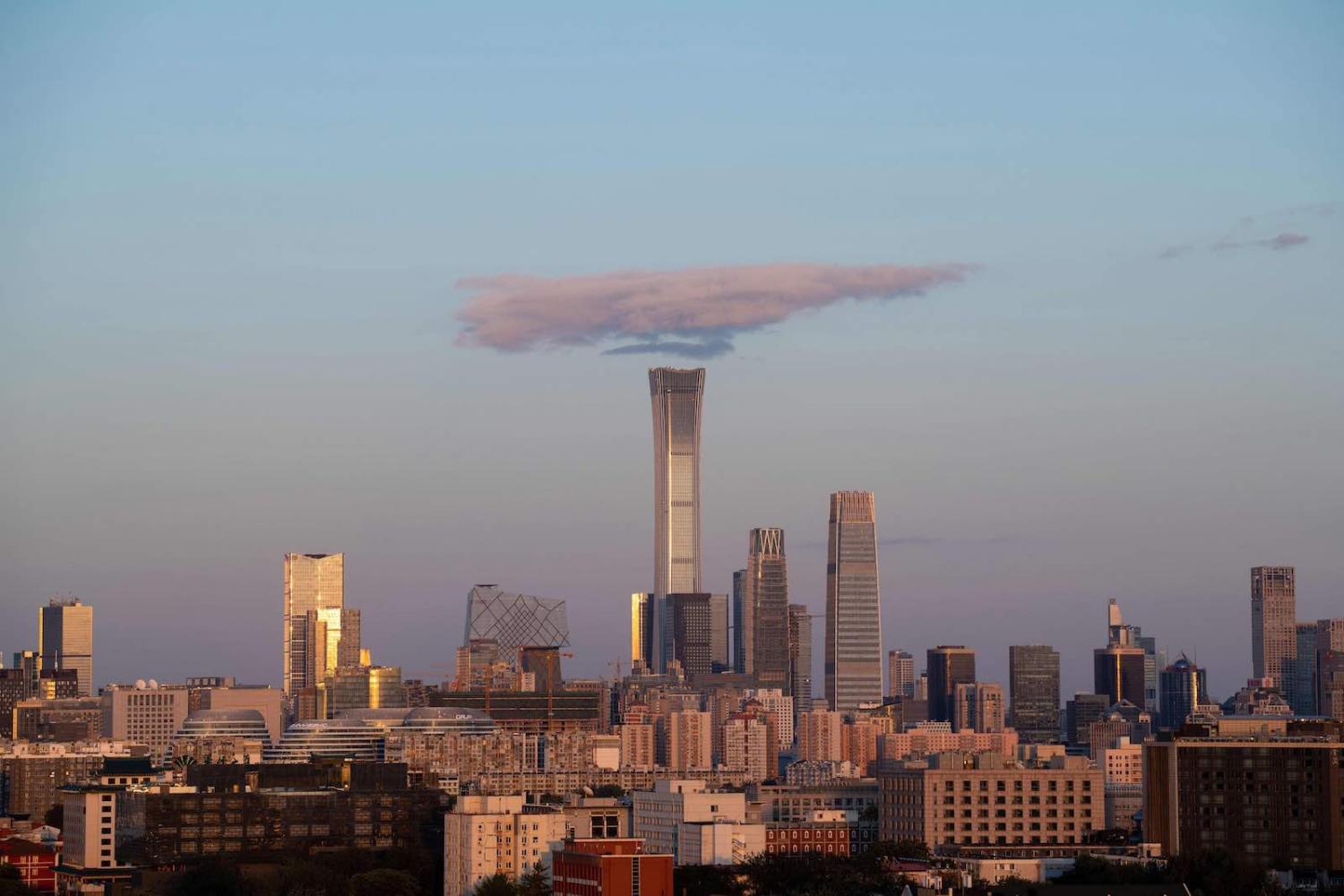 President Xi Jinping grabbed headlines last month with the announcement that China, the world’s largest emitter of greenhouse gases, is aiming for carbon neutrality within 40 years. Xi’s speech, to the UN General Assembly, gave no details about how this would be achieved, beyond a commitment to scale up China’s “Intended Nationally Determined Contributions”. INDCs are China’s gift to the world’s strategy for tackling climate change. They are also an indicator of the way China would like to shape the next world order.

In 2009, at the Copenhagen climate summit, the world’s leaders failed to agree a strategy to save the earth from burning. The stumbling block, attested to by many people who were in the room, was the expectation that each country’s commitment to reduce carbon emissions would be “measurable, reportable and verifiable” by international inspectors. China absolutely refused to accept this stipulation. The world’s chimneys kept belching out carbon, and its ice sheets continued melting until the rest of the world agreed to water down the text.

Why was China unwilling to accept a regime of inspections that every other country was willing to sign up to?

The 2015 Paris summit agreed that each country would be able to measure, verify and report their own emissions. There would be no international inspection to see who was actually living up to their commitments. China had delayed international agreement on climate change for six critical years in order to make sure that it could not be forced by an outside power to do something that it said it wanted to do anyway.

This was not a question of human rights or media freedom. It seems that it was the principle of “sovereignty” that was non-negotiable. Why was China unwilling to accept a regime of inspections that every other country was willing to sign up to? I think this question goes to the heart of the Chinese leadership’s vision of the next world order.

In my new book, The Invention of China I trace the emergence of ideas of “sovereignty” to the original translation of the word into Chinese by American missionaries and British diplomats in the 1860s. Following in the footsteps of such scholars as Lydia Liu, Rune Svarverud and Maria Adele Carrai, I look at how the choice of the Chinese word zhuquan as an equivalent for sovereignty came at a time when the Qing Empire was wrestling with the loss of its tributary states and the arrival of Western ideas of international law and sovereignty.

Reform-supporting Qing officials, people such as the statesman Li Hongzhang, came to believe that sovereignty was the foundation of the new international system but that it could not exist as an abstract concept. It was clear to any observer of international relations in the late 19th century that sovereignty only existed where a state had the physical capacity to assert it.

Fast-forward to the present day and a particular version of sovereignty sits at the heart of the Chinese Communist Party’s vision of the next world order. Wang Huning is the brain behind Xi, just as he was the theoretician behind Xi’s predecessors Jiang Zemin and Hu Jintao. He currently sits at the apex of political life in China: on the Standing Committee of the Politburo. As a law professor at Fudan University, he wrote his first book on the subject, entitled Guojia Zhuquan – “National Sovereignty”. In it, Wang claims that China invented the idea of sovereignty – and overlooks the 19th-century translation.

Sovereignty sits at the heart of Beijing’s notion of a “community of shared future” – another phrase that Xi used in his UNGA speech. It seems that this community is hostile to the idea of shared sovereignty and multilateralism. In Xi’s words, “We should reject attempts to build blocs”.

China’s vision of a world order is one in which countries stand on their own and make their way in an international system as individuals. This is clearly a vision in which big countries matter more than small or middle-size ones. It fits neatly with the idea of a regional, or even global, hierarchy – one in which Beijing sits at the top. It is a hierarchy open to all, so long as each knows its place.

Bill Hayton’s new book The Invention of China is published this month by Yale University Press.

New Zealand’s new government is reported to be considering creating a visa category to assist those displaced by climate change.
Frances Kitt 3 Jul 2017 17:56