Europeans are growing more wary of China, but still welcome many of its contributions. 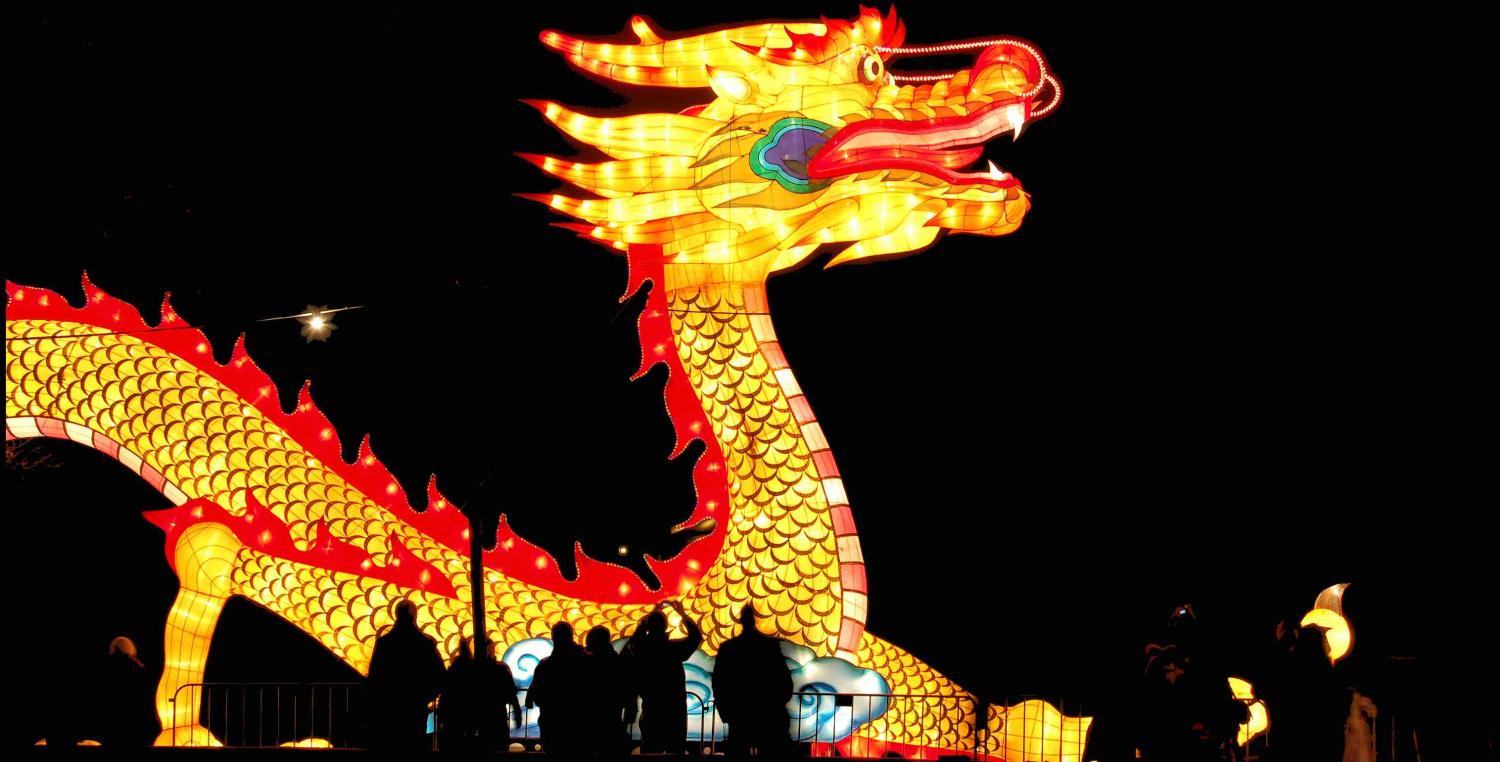 In August, Gabriel expressed similar worries, alluding to the “One-China” principle when accusing the Chinese of not respecting unity within Europe and the European Union. He commented on Chinese attempts to block or water down a series of EU statements criticising China for its human rights record and activities in the South China Sea.

Gabriel and several colleagues were already annoyed by China’s coordination initiative involving 16 countries near the EU’s eastern border, including 11 EU member states. This initiative, referred to as the “16+1”, is seen to be closely associated with the greater Belt and Road Initiative (BRI).

In this context, it is easy to assume that Europeans are becoming overtly hesitant about, even wary of, China and the BRI. However, Europeans’ attitudes overall are both more complex and positive.

European governments generally welcome Chinese contributions to infrastructure and development. Many actors inside and outside the EU hope to see countries and markets along the proposed belts and roads prosper. They support China’s efforts to strengthen connectivity and trade. But most, if not all, keep asking China to clarify its plans and ambitions.

For instance, the EU and several of its member states have been reluctant to endorse BRI-related agreements, pointing to problems with competitive bidding and regulatory standards. More normative human rights concerns have also been flagged, not least in connection with so-called “third-party” countries in which China hopes to invest and work together with European partners.

It is a common assumption that Europe is divided into eastern and western camps when it comes to China and BRI-related issues. But that is an oversimplification. A number of western European countries were among the first to join the China-initiated Asian Infrastructure Investment Bank, which is a key institution for the BRI.

It is true that eastern and some southern European countries have been the most eager to endorse BRI-related agreements, but here, too, opinions vary. Moreover, the number of actual BRI-related projects is still relatively small, and besides a bundle of infrastructure loans made available by Chinese banks, there has so far been little direct Chinese investment into eastern European markets. Trade between China and countries in this region also remains limited.

In some ways, Europeans’ coming to terms with the BRI, alongside other China-related issues, is a sobering exercise. Europe–China relations, which have long been predominantly economic in nature, are becoming more political. Although in many regards the BRI remains an abstract vision, it is real enough to generate assessments, and political consideration, of what is in Europe’s best interests.

The debate has some clear markers.

First, BRI issues overlap with other China-related considerations. The Greek Port of Piraeus and the Budapest–Belgrade railway, in which Chinese actors play major and even ownership roles, fit well within the BRI discussion. However, these projects also square nicely with Chinese “going out” strategies, which started long before anyone talked in Belt and Road terms.

Chinese investment in Europe overall has increased rapidly since the early 2000s, triggering political reactions. In 2017, the EU proposed establishing a screening mechanism for foreign investments. Although China was not singled out, few were left wondering about the reason behind this sudden action.

Several countries have expressed concerns about losing control over critical infrastructure and technology. Moreover, some European analysts have started ringing alarm bells over what they see as actual or potential avenues of unwanted Chinese influence. Many of these issues may not directly relate to the BRI, but they are now easily associated with the portfolio of activities and projects being swept under the expanding BRI umbrella.

Second, China may initially have overestimated how keen European countries, especially EU member states, would be to cooperate on the BRI. Politicians and businesspeople from Athens to London have welcomed, and still very much welcome, Chinese investments. However, many of the countries hungriest for Chinese capital have so far seen little of the fresh Chinese money they are expecting.

Access to BRI-related loans might be available, but many of these countries already tap into beneficial EU funds for infrastructure projects. Furthermore, many loans offered by Chinese banks are not compatible with EU regulations. The development of joint EU–China funding schemes may increase interest in loans, but it remains to be seen how attractive, effective, and large these schemes may be.

Third, European leaders have long struggled with regional integration, and some believe Chinese activities are making this harder to achieve. Within the EU and its institutions, many have been frustrated by the 16+1 initiative and the difficulties of drafting joint China statements. They are watching the BRI unfold with built-up apprehension.

However, blaming China for failed European integration can go only so far. There are many other issues not even remotely connected to China on which European countries and their politicians part ways.

Finally, although the BRI has so far produced few tangible results in Europe, it is triggering reactions. The BRI is part of a larger set of issues making Europeans consider how to respond to a more present and influential China.

The proposed investment screening mechanism and drafting of a new EU strategy on China are clear indications that many European countries are starting to take China more seriously. The enhanced attention and the promulgation of more functional China policies are bound to create some noise and friction among European countries and in their joint relations with China. In the longer run, that is the only way to ensure some harmony.

Previous Article
Tajikistan and Uzbekistan: a welcome but fragile thaw
Next Article
Bangladesh: breaking with dynasty

Germany and the Netherlands have new strategies for the Indo-Pacific, and maybe the beginnings of a common EU stance.
Erin Harris 5 Apr 2018 14:30