Chinese students in Australia: Do we protest too much? 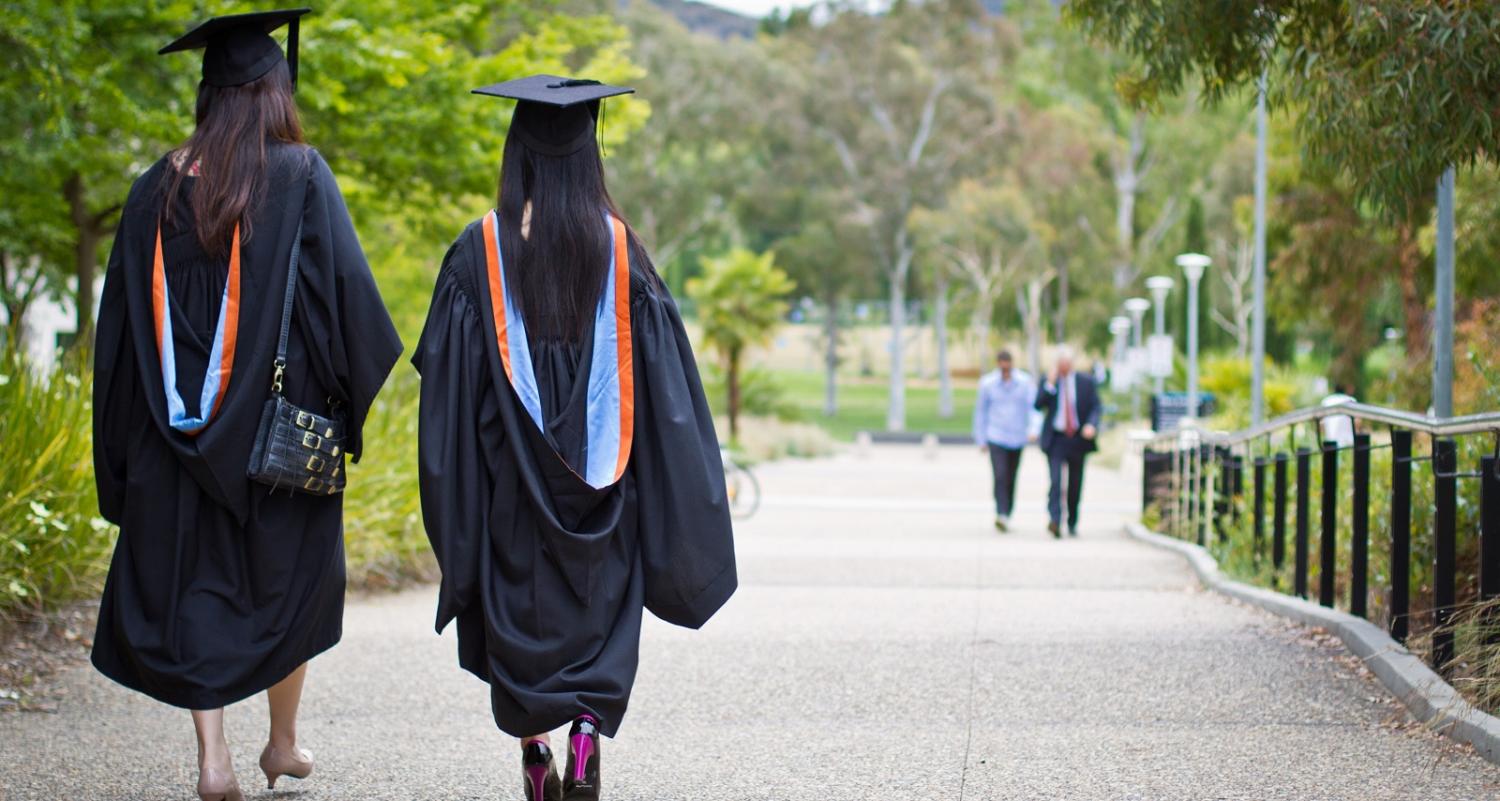 Sometimes Australia can slip into panic mode when faced with the evidence of China’s rise – in this case, an increase in the number of Chinese citizens able to afford an education and pay their way at our schools and universities.

But here’s the rub – there are currently 108,260 Chinese students with their heads in the books at more than 30 Australian universities. Yet only four incidents have been reported.

A new policy brief by China Matters injects some much needed depth and balance into the debate. It emphasises that recent complaints only apply to some Chinese students, although it adds:

…even a minority could taint the image of the entire PRC cohort and give rise to serious tensions.

The report also calls out any attempts by the Chinese embassy and consulates to pressure Chinese students to 'stifle classroom discussions on issues deemed ‘'sensitive'’ by PRC authorities'.

But this is supplemented by the observation that:

…not all zealous pro-PRC action on Australian campuses is directed by the PRC government. Some of the actions are initiated by individual students who ardently believe they should counter what they see as ill-informed views about the PRC.

In the most recent case, a University of Newcastle lecturer was confronted by a Chinese student unhappy that Taiwan was referred to as a ‘country’. While the student may have come across as upset, there was no shouting, no physical intimidation. The incident also appears to have taken place after class or during a break.  In short, it’s hard to see how this might count as an example of stifled discussion.

And something else has been overlooked: namely, that Taiwan is part of China is a position held on both sides of the Taiwan Straits. The ambiguity is that from the mainland’s perspective China means the People’s Republic of China (PRC), while from Taiwan’s perspective China means the Republic of China (ROC). As for the Australian government’s view, it recognises the PRC as China’s sole legal government and does not recognise the ROC as a sovereign state. The point is that the student’s position on Taiwan is surely within the realm of what ought to be considered as acceptable debate on an Australian university campus.*

Certainly an objection could be raised that the exchange was secretly recorded and posted online. The University of Newcastle expressed its disappointment that the student did so. It's also to their credit that university management didn’t overreact and demand the staff member apologise, given the lecturer was simply presenting data from a third party source that listed Taiwan separately from the mainland.

But should we really be surprised or feel threatened if a small minority of Chinese students choose not to remain silent on matters they perceive relate to their country’s territorial sovereignty? Are Chinese students more sensitive about Taiwan than Indian students about Jammu and Kashmir? And, perhaps most importantly, isn’t a university campus an ideal setting for all students to engage in critical reflection and debate?

One the policy recommendations put forward in the China Matters report is that universities nationwide:

…adopt a uniform set of procedures to counter harassment and even bullying of lecturers (or students) who are deemed '’anti-PRC”…[and] which expects students to "act consistently" with values such as intellectual freedom and critical, open enquiry.

There’s nothing wrong with this proposal per se.  The concern though is that the drive to protect intellectual freedom becomes one way.

As uncomfortable as it may be for some in Australia, rigorous academic research consistently finds high levels of popular support by Chinese citizens for their government. The same research concludes that to chalk this up to government propaganda underestimates the capacity of Chinese to separate fact from fiction.

On matters of territorial sovereignty public backing of the official position is near unanimous. But, at the same time, many Chinese are scathing of elements of the Communist Party’s rule such as official corruption, environmental degradation and rising income inequality.

In other words, while some Australian commentators take a black and white view of the Chinese government – yes, a Marxist-Leninist one-party state – most Chinese tend to a more pragmatic assessment.

In a recent podcast with the Australia-China Relations Institute, Wanning Sun, Professor of Media and Communications at the University of Technology Sydney, reported findings from focus groups with Chinese students. The students rejected suggestions they were stooges and pawns of the Chinese Communist Party.

There are also concerns that Chinese students may feel under siege - not because of an overbearing Chinese embassy, but because their actions and comments are squeezed to fit narrow and preconceived local media narratives.

One particularly strong accusation relates to the Four Corners investigation into Chinese influence in Australia in June. The allegation is that the answers given by a Chinese student who was interviewed as part of the program were taken out of context. And that, despite requests by the student for the full transcript to be released, the ABC has refused to do so. My own enquiries to find out whether these allegations have any substance were met with silence from the journalists involved.

Freedom of expression for all students is a core value for Australian universities. And Chinese students are a welcome source of income and cultural diversity on campuses across the country. Australia has every incentive to get this right.

*This text was changed at the author's request – the original read: 'And something else has been overlooked: namely, the point the student was trying to make – that Taiwan is part of China – is the same as every Australian government in Canberra since Whitlam, and the same as just about every one of the world’s other 192 nation states.'

The military should be restructured with a dedicated element to better tackle relief operations full-time.
Carlisle Richardson 21 Nov 2018 12:00

Australia finds itself at a Pacific crossroads

Australia should foster more sustainable relationships in the Pacific.