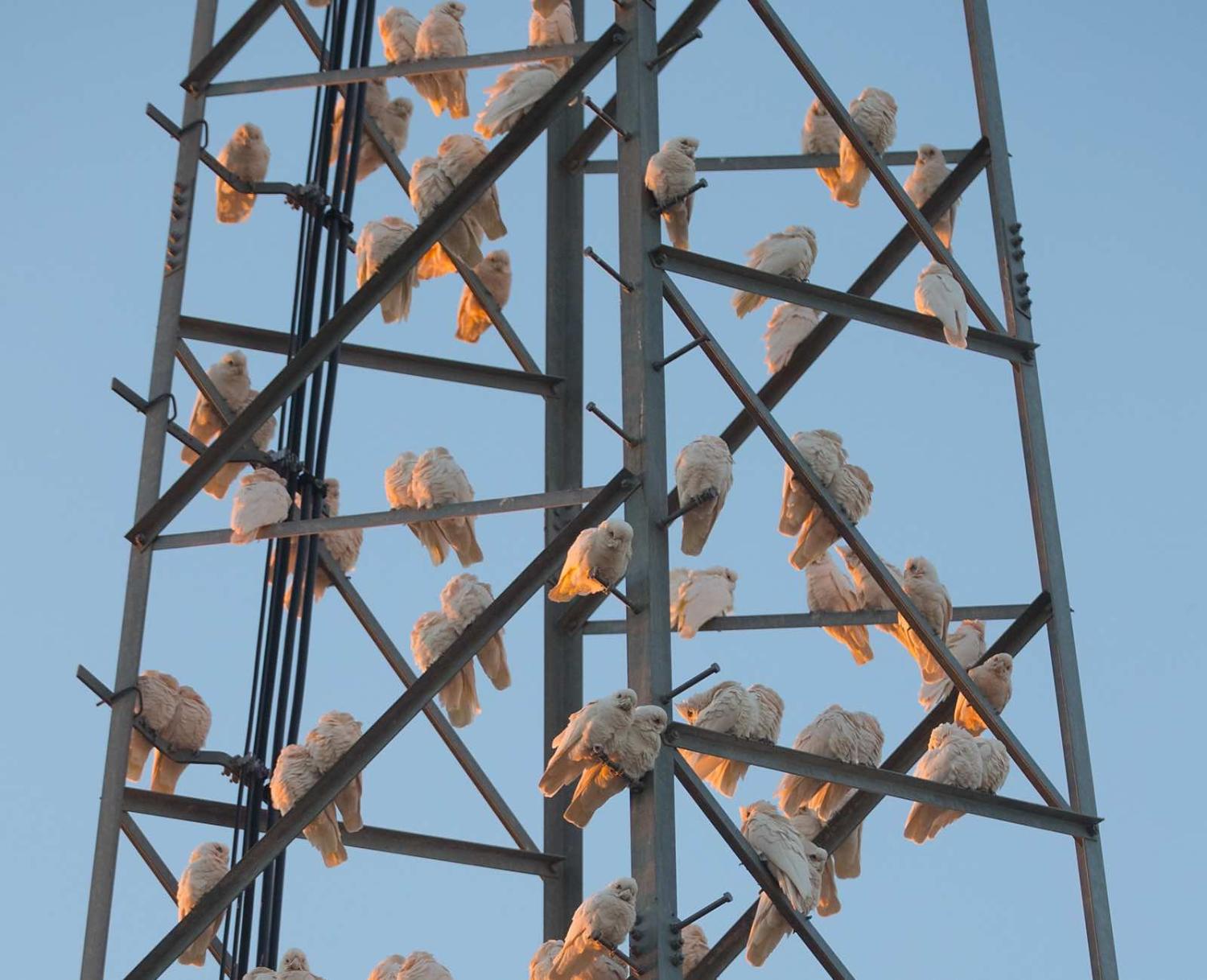 Australia’s strategic geography is not what it used to be. Technology has made the “sea-air gap”, an artefact treasured since the 1980s by a generation of Australian strategic planners, obsolete.

Three developments compromise the idea that geography offers Australia defensive depth and opportunity: the proliferation of long-range precision missiles with the Indo-Pacific region (including the development of hypersonic capabilities), the emergence of space-based weapons systems, and the pervasive penetration of digital communications in contemporary Australian society.

The Army has been grappling with the implications of the proliferation of long-range precision missiles on the modern way of war. An important realisation has been such systems give rise to “killing zones” stretching for thousands of kilometres. Not only is the distance to our homeland quickly annulled by modern missile systems, the “sea-air” gap of the 1980s that notionally afforded space to manoeuvre for air and maritime forces engaged in the defence of Australia is now far from benign. Contemporary and emerging surveillance and targeting acquisition technology focused the on the “gap” will present air and naval assets persistently operating within it, stealth technology notwithstanding, as tin ducks in a high-tech shooting gallery.

(While stealth technology enables some platforms, most platforms in the Australian Defence Force and the current Integrated Investment Plan are non-stealthy. Further detracting from those platforms with stealth ability, the majority of their system enablers – such as command and control, surveillance, logistic support and infrastructure – are not stealthy.)

The relative pervasiveness of contemporary and emerging target detection and acquisition systems reaches a pinnacle with consideration of space-based systems. Not only are such systems in “perpetual overwatch” over geography, their potential and possible weaponisation further collapses comfortable old sureties of defensive distance.

We readily conceive of missile and space-based offensive systems reducing or displacing the perceived strategic advantage of distance or gaps afforded by physical geography. It is vital in the digitally connected world of the 21st century we also acknowledge how the information domain further dislocates previously accepted wisdom, rendering physical standoff irrelevant, and warping time.

Geography has always been meaningful for strategy, but tomorrow’s geography is not what it was yesterday.

Warfare in an age of unprecedented digitisation and digital influence now begins at an interface with the digital device in the hands of an estimated 88% of Australians. The fight for influence is free of geographical constraints, and Australians are in the engagement zone. There is no distance between spreading political falsehoods for political effect and disinformation campaigns that attack the heart of national will and cohesion during war – distance is technically irrelevant. Old conceptions of geographical gaps are mute in response to digital technology enabling political warfare and subversion at the heart of Australia’s modern, connected society.

This raises some important questions. For example: what might the ethical and legal application of military power to achieve information advantage within sovereign boundaries in wartime (or a time of political warfare) look like compared to the freedom and proliferation of information that is our currently accepted norm? Short of conflict, is the flow of potentially harmful data or information our new border security problem – how might we “turn back the bytes”?

Geography, previously a useful strategic advantage for island nations, is less of an asset when facing 21st century technologies that are agnostic about distance and domain. This is not to say geography no longer matters – it remains important in some ways. We still define national sovereignty through delineation of physical features and in cartographical terms, although this will doubtless come under increasing pressure as our use and reliance upon the information and space domains grows. Moreover, while physical geography may be increasingly problematic as an ordering principle of strategy, it has enduring utility as a factor in tactical and operational considerations. It is useful to unpack some implications of these assertions.

The impact of the information and space domains require a new conception of our strategic geography. We now must think in terms of multi-domain approaches to the Australian homeland and the idea of securing virtual sovereign geography. In the 21st century, Australian strategic thought must provide answers to how we deter, deny, defend, and defeat across all of the domains and approaches to our continent – not merely the sea and air ones.

The turn of the technological wheel, combined with the attributes of land power in the modern era (which include persistent presence, lethality, survivability, and endurance), offers an opportunity to address Australia’s new strategic geography. Land-based joint teams will be able to dominate air and maritime approaches for an extended duration, enable joint force manoeuvre and fires, as well as create virtual sovereign territory in the space and information domains.

Geography has always been meaningful for strategy, but tomorrow’s geography is not what it was yesterday. Technology is warping the physical bounds of Australia’s strategic geography through increasingly sophisticated military capabilities and the realisation of new domains. It compels us to grasp the opportunity to reconsider our approaches to defining and defending sovereignty. Our new geography demands it.

The views expressed in this article are those of the author.

Australia must help turn back a regional democratic retreat

With only half the Indo-Pacific a democracy, a collective approach is needed to bolster critical institutions.
Hugh White 15 Nov 2016 10:58

How Australia should respond to Trump

Australia, like many other countries, now faces some big questions about how to respond to the election of President Trump. Here are three of them.
Alexandre Dayant 13 Nov 2019 10:00