In a win for Asia, Pangestu brings a practical bent that will hopefully ground some of the loftier Bank pronouncements. 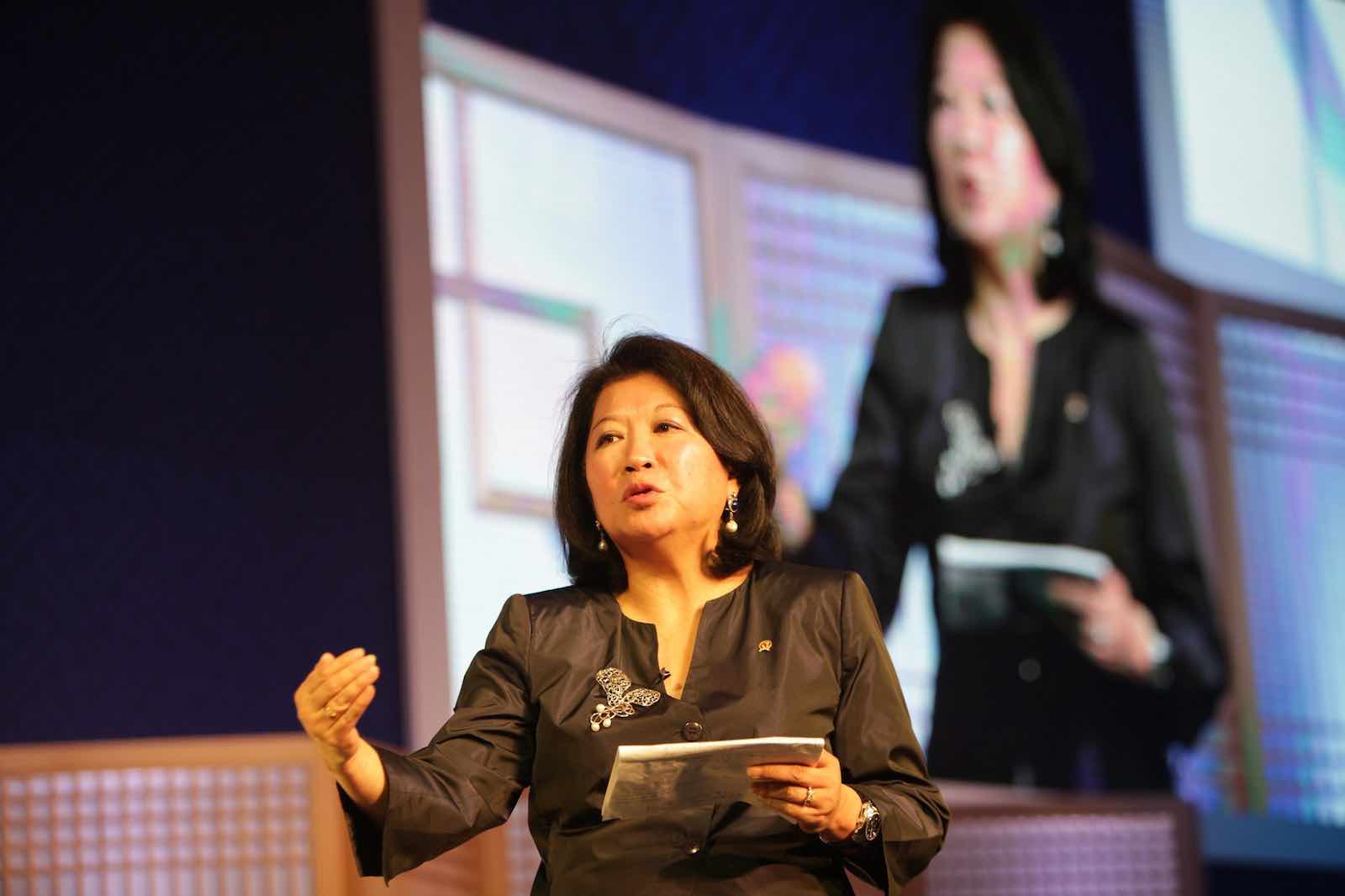 The news that Mari Pangestu, one of Indonesia’s leading economists and policy makers, will be appointed as a Managing Director in the World Bank is a boost for the multilateral system. The appointment is a good one for Indonesia, for the Asian region, and for the World Bank.

Pangestu has had a remarkable career as an economic adviser and policy maker in Indonesia. She is well-known internationally, across Asia, in North America, and in Australia as well.

In her early years, Pangestu attended primary school in Canberra. At the time her father, Indonesian academic and banker Professor Panglaykim, was working on research projects at the Australian National University (ANU). She later returned to the ANU to study for a bachelor’s degree, and then a master’s degree in economics. She went on to the United States for doctoral studies with a focus on international trade. In 1986, Pangestu became the first female Indonesian to graduate with a PhD in economics from the University of California, Davis.

As minster she famously pointed to the need for better toilets for tourists in Indonesia, and an emphasis on practical approaches will be welcome in the Word Bank’s programs in developing countries.

During the next ten years, Mari Pangestu moved into a leading position in Indonesia’s most well-known think tank, the Centre for Strategic and International Studies (CSIS) in Jakarta. CSIS was a hive of activity in Indonesia and overseas sponsoring dozens of international conferences to discuss Asian regional affairs and the need to support economic reform across the Association of South East Asian Nations (ASEAN) members.

Mari Pangestu and her CSIS economic colleagues played a unique role in pressing for liberalisation within Indonesia. They became the focal point for Indonesia’s involvement in the Pacific Economic Cooperation Council (PECC) which prepared studies on topics for multilateral and regional trade reform. The CSIS team was active in promoting Indonesia’s involvement in the Asian Pacific Economic Cooperation (APEC) forum.

In 1997, Pangestu was appointed Executive Director of CSIS just as the Asian financial crisis was unfolding across South East Asia. Indonesia was hard-hit by the crisis. An immediate challenge for CSIS, which Pangestu needed to manage, was to restructure the work of the organisation and reach out to new partners.

In 2004, Susilo Bambang Yudhoyono was elected as President of Indonesia. It was clear that Yudhoyono was keen to select a progressive cabinet of ministers with professional qualifications. Indeed, just a few weeks before he became President, Yudhoyono completed his own doctoral degree in economics from the Agricultural University in Bogor near Jakarta. One of the professional women he appointed to the cabinet was economist Sri Mulyani Indrawati who later, in 2010, became Managing Director of the World Bank. And another professional woman he appointed was Mari Pangestu who became Minister for Trade.

The job of Minister for Trade in Indonesia is a difficult one. The portfolio has wide responsibilities which include regulation of key domestic markets as well as managing international trade issues. Mari Pangestu was widely regarded as a highly effective minister who handled the portfolio with skill.

In recognition of her role in government in Indonesia, in 2013 she was awarded an honorary degree by the Australian National University.

Against this background, as a new Managing Director Pangestu brings three key insights to the World Bank. First, her own experience of the practical challenges of day-to-day policy making on the ground will hopefully keep some of the loftier World Bank pronouncements about international issues grounded in reality. As minster with responsibilities for tourism she famously pointed to the need for better toilets for tourists in Indonesia. An emphasis on this practical approach will be welcome in the Word Bank’s programs in developing countries.

Second, Pangestu will bring to the Bank a vital understanding of the importance of openness – of the need for developing countries to remain as open as possible to the global economy.

It is true that openness is a two-edged sword. Openness and globalisation bring challenges as well as benefits. It is no secret that Pangestu had to deal with both edges of the sword in her seven years as Trade Minister in Indonesia. But Indonesia has benefited greatly from being a relatively open economy in recent decades. Pangestu will hopefully be able to share Indonesia’s experience across the Bank.

A third insight that Pangestu will bring to the Bank is a knowledge of the impact of the remarkable long-term development program that the international community has supported in Indonesia. Pangestu recently prepared a study of the economic history of Indonesia during this period in a collection of articles about the work of Ali Wardhana, Indonesia’s longest serving finance minister.

In the 50-year period from the late 1960s to 2016, the international community provided around $340 billion in support to Indonesia. The World Bank itself played a key role in this program, supporting financial flows and – more importantly – helping coordinate the international effort for five decades.

The international effort began in May 1968 when the former US Secretary of Defence, Robert McNamara, visited Indonesia. McNamara had just taken up the post of president of the World Bank. His very first international tour as Bank President was to Indonesia. There are extensive details of his visit in the World Bank archives. Mari Pangestu will be able to draw on this history of one the World Bank’s most successful programs as she takes up her position as one of the Managing Directors of the Bank.