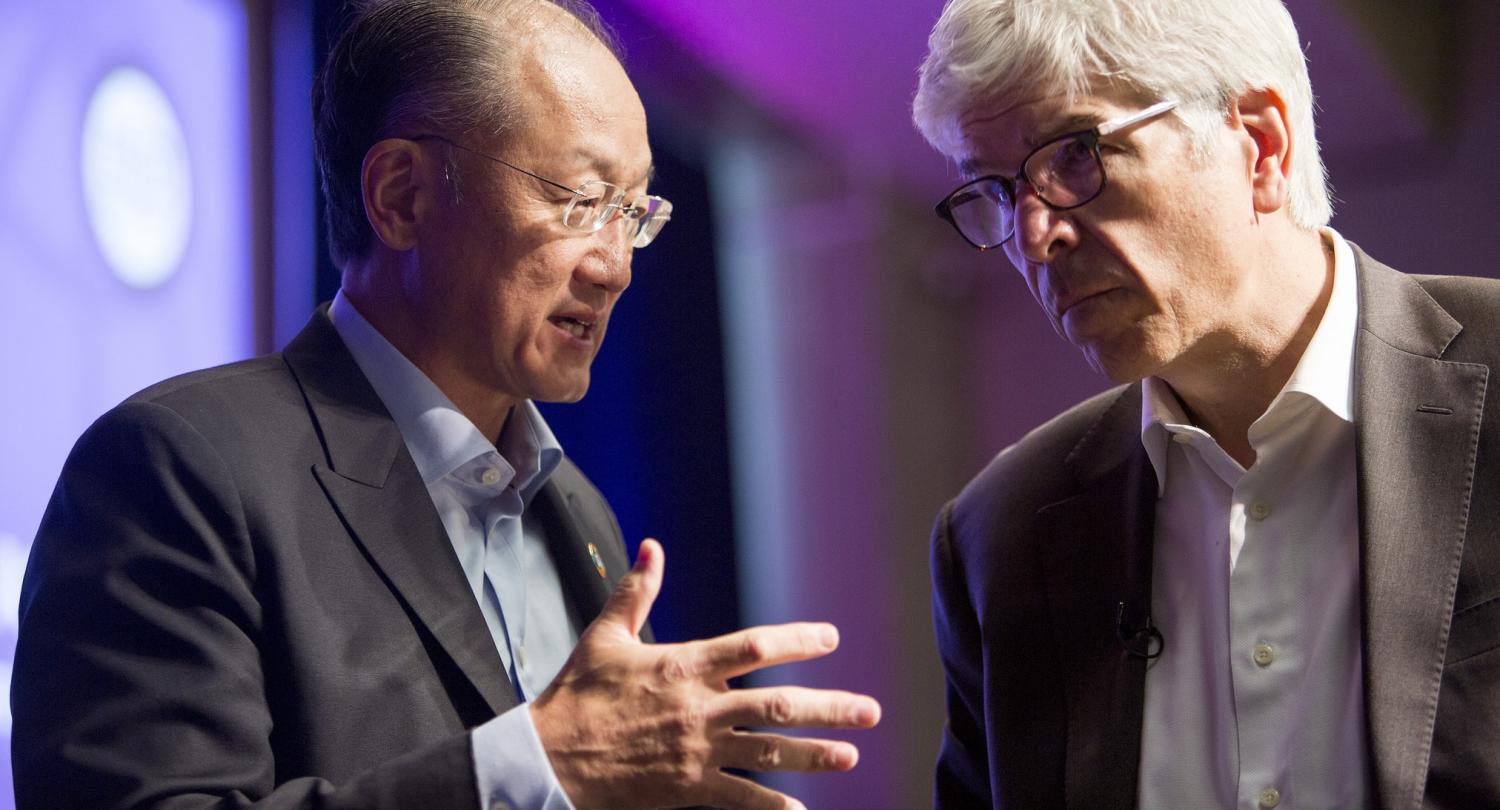 The World Bank’s high-profile chief economist Paul Romer is leaving his job after only 15 months, “effectively immediately”. World Bank president Jim Yong Kim said, “I know he regrets the circumstances of his departure”. Clearly there have been problems. What can we make of these embarrassing events in one of the world’s top international economic institutions?

Romer’s departure is obviously a problem for the World Bank. He is a superstar in the international economics league and one of America’s most celebrated economists. It was a coup for the World Bank to recruit Romer in 2016. To lose him, especially in this way, will cause angst for management.

Judging from media reports, Romer has run into both internal and external conflicts since joining the Bank. It is well known that shortly after his arrival, Romer locked horns with the 600 or so economists on the World Bank staff over various issues. The Economist has noted that Romer’s stint at the Bank “has been marked by reports of clashes with other leading officials there over issues from grammar to management”. His objections to the language used in Bank documents (such as the excessive use of “and”) as well as other disagreements led to the unusual decision last May to sideline Romer from various management duties.

Whatever the rights and wrongs of the various disputes that Romer had with former colleagues, his suggestion that language used by the World Bank needs to be improved is welcome. Romer has made it clear that he believes that the precise use of language is very important. In an email sent to several colleagues last October, he was scathing about some World Bank publications: “I’ve never in my professional life encountered professional economists who say so many things that are easy to check and turn out not to be true.”

Romer is surely right to criticise loose language. Other observers have noted that the language of many World Bank documents has changed significantly in recent years. Franco Moretti and Dominique Pestre analysed bank language in a highly entertaining article on “Bankspeak”, noting that the language had become more self-referential and more inclined to contain “many promises and very few facts”.  Nevertheless, in joining the World Bank Romer took up a post, perhaps unwittingly, in an international organisation whose public language inevitably needs to be diplomatic and flexible.

Romer has had other sharp disagreements. The most recent, which seems to have triggered his decision to resign, was his surprising criticism a few weeks ago of the World Bank’s procedures for classifying countries in its “Doing Business” index. The Chilean government accused the World Bank of treating Chile unfairly when constructing the index. Romer then ventured into a political minefield when he said he would recalculate the numbers and couldn’t defend “the integrity” of the processes used.

These events triggered loud alarm bells inside the World Bank. In an unusual step, the Board of Directors discussed the matter and issued an official statement, noting the “concerns expressed by World Bank Chief Economist Paul Romer” and promising that an external review of Chile’s indicators would be conducted.

The fuss reflects the tensions that can arise in official agencies when there are attempts, as is said, to link town and gown. High-flying academics (“god professors”) accustomed to individual freedom can find it hard to adjust to the constraints within official bureaucracies. A key challenge for the next chief economist of the World Bank, therefore, will be to juggle both external and internal expectations.

Indeed, Romer himself put his finger on this when in a recent blog he said:

... the World Bank Group must operate in the world of diplomacy. This creates an inevitable tension between the domains of science and diplomacy. These domains require communication using a different tone and vocabulary. They establish different norms about which actions by participants are morally right or wrong. In particular, the most important goal of diplomacy is agreement. Ambiguity can help establish agreement. Clarity can sometimes undermine agreement. Once an agreement has been established, it is not helpful for anyone to challenge it.

This observation summarises the problem neatly. Hopefully the next chief economist of the World Bank will be able to find the middle ground between high academic standards (needed to ensure professionalism within the Bank) and the priorities of international economic diplomacy (needed to protect the external relations of the institution).

A little well-crafted speculation can shake off complacency and allow people to focus on the true challenge.
Kasek Galgal 12 Jan 2017 09:12

Internet usage within PNG, while still low, has rapidly increased and with this has come new opportunities but substantial barriers to take-up remain.
Watna Mori 9 Nov 2018 15:00