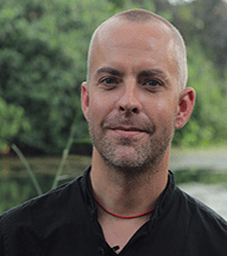 Bobby Anderson is a Myanmar-based Research Associate at the School of Oriental and African Studies, University of London. A specialist in political economy and fragility, conflict and violence, he has managed stabilisation, community-driven development, ex-combatant reintegration, livelihoods, frontline service delivery, and other projects for USAID, the Australian Department of Foreign Affairs and Trade, the World Bank, and the International Organization for Migration, among others, in countries including Afghanistan, Indonesia (Aceh, Maluku, Papua abnd Sulawesi), Myanmar, Timor-Leste, and the former Yugoslavia. He is a graduate of the University of Bradford Department of Peace Studies, a former Rotary Peace Fellow at Chulalongkorn University, and a former Lee Kuan Yew Scholar at the National University of Singapore’s Lee Kuan Yew School of Public Policy, and is most recently the author of Papua's Insecurity: State Failure in the Indonesian Periphery (East-West Center Policy Studies 73, 2015): that and other works can be downloaded here.

A new take on violence in Indonesian Papua
Violence outside the spectacle of insurgency continues, as mundane as it is pervasive. 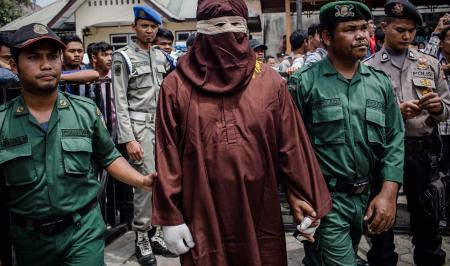 Political Islam, intolerance, and the IS threat in Indonesia
Campaigns for piety threaten Indonesia's secular identify, but the future of Islam in Sunni-majority areas is not Islamic State.