Britain might be technically free of the EU on 30 March 2019, but just how free remains an extremely vexed question. 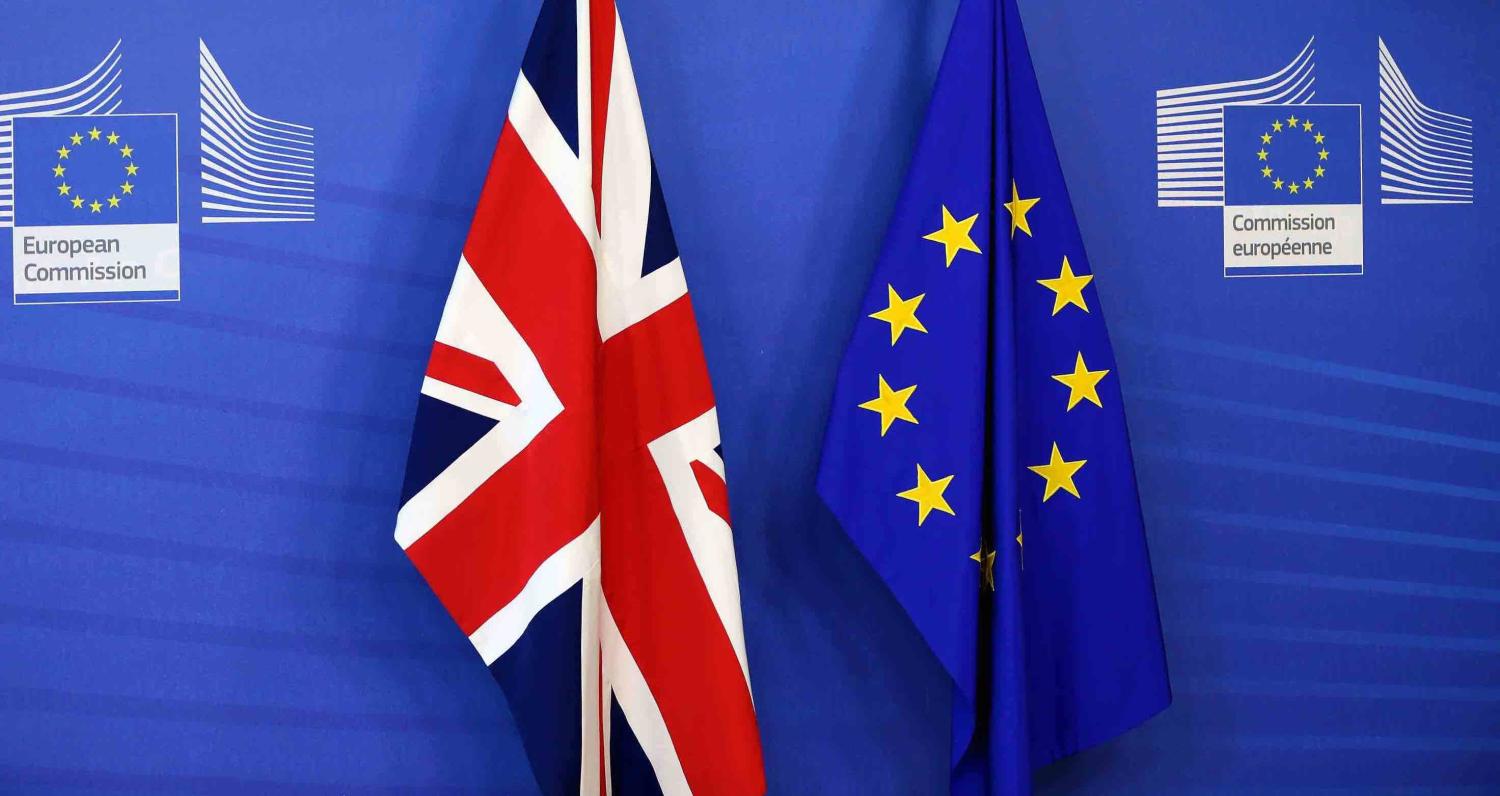 It’s been almost a year since the United Kingdom formally notified the European Union of its intention to leave the EU. Since then, the UK and EU have been engaged in intense negotiations about the mechanics of Brexit, all with a view to the UK’s formal departure on 29 March 2019. In the meantime, British Prime Minister Theresa May called a snap general election in June 2017 in order to boost her majority and negotiating mandate – a strategy that failed dismally and delivered her a minority government and shaky hold on her own job.

The atmosphere in the UK is still intensely divided, with polls indicating support for Leave and Remain almost neck and neck. That said, more Britons than not think the UK should go ahead with Brexit rather than attempt to reverse the referendum result.

UK–EU negotiations have been tetchy and at times chaotic. There is no precedent for leaving the EU, only acceding to it, so both sides are in uncharted territory trying to disentangle the mess that is a 45-year EU membership. Further, the referendum result gave the UK Government no direction on the nature of the post-Brexit relationship with the EU. Among those who sensibly accept that Brexit is a fait accompli, two sides claim legitimacy for their own version of the result: the choice between hard or soft Brexit.

Hard Brexit means leaving both the EU’s Customs Union and Single Market, ending the EU budget payments and withdrawing from the jurisdiction of the European Court of Justice. Soft Brexit means the UK leaves the EU but remains part of the Customs Union and/or Single Market, as a sort of quasi-EU member without voting power and perhaps with less constraints on its sovereignty.

If the UK wants to sign its own Free Trade Agreements (FTAs) – and all indications are that it does aspire to FTAs with Australia, the United States, and even to joining the Trans-Pacific Partnership – then it must leave the Customs Union. The EU Customs Union creates a trading area with a common external tariff, but within which there are no tariffs or quotas. Individual member states do not have the authority to enter into their own FTAs. Rather, the European Commission negotiates and enters into these agreements on behalf of the EU.

If the UK wants to restrict the movement of EU citizens to the UK – and, again, the indications are that the British people want this – then it cannot be a member of the Single Market whose “four freedoms” require member states to grant the free movement of people, goods, services, and capital.

Simply put, Theresa May and her government are largely in favour of a hard Brexit (articulated in May’s recent Mansion House speech), while the Opposition Leader Jeremy Corbyn favours a have-your-cake-and-eat-it soft Brexit.

With elections not due until May 2022, Corbyn’s position on Brexit as laid out in his recent Coventry speech is more posture than policy. (He wants a new, bespoke UK–EU Customs Union that would allow the UK to enter into its own trade agreements.) Brexit will be done and dusted by the time he gets a chance at the top job. Corbyn’s agenda, rather, is to place maximum pressure on an already weakened Theresa May, perhaps claim her scalp, and set himself up to lead Labour to a win in four years’ time.

In the meantime, when she’s not taking heat from Corbyn during Prime Minister’s Questions in the House of Commons, May must deal with the European Commission’s Chief Negotiator, Frenchmen Michel Barnier.

While much remains up in the air in the UK–EU negotiations, a few issues have settled relatively quickly. For example, the rights of EU citizens currently living in the UK, and vice versa, are secure. These citizens can remain in their host country indefinitely after 29 March 2019 by applying for “settled status”, and then citizenship. Further, on the so-called Brexit divorce bill, depending on the final agreement, the UK has agreed to pay the EU a staggering £35–39 billion.

Whatever the nature of the final deal struck, it will need approval by the British Parliament. May’s numbers in the House of Commons are wafer thin – she holds government with the support of 10 Democratic Unionist Party MPs from Northern Ireland – and the 11 Brexit rebels in her own party could prove problematic if they don’t like the final deal.

The Brexit negotiations, the implementation of the final deal, and the ramifications of whatever is agreed are not going away anytime soon. Britain might be technically free of the EU on 30 March 2019, but just how free remains an extremely vexed question.

Previous Article
Aid, poverty, and gender inequality in the Indo-Pacific
Next Article
Time for women to “wage war on war” once more

The inclusion of Australia in the 2020 Exercise Malabar signals India’s resolve to defend its interests in the region.
Dmitry V. Shlapentokh 10 Dec 2018 09:00

Demonstrations in Vladivostok a decade ago were quelled, but an attitude of independence from faraway Moscow remains.
Nick Aspinwall 25 Aug 2020 11:00