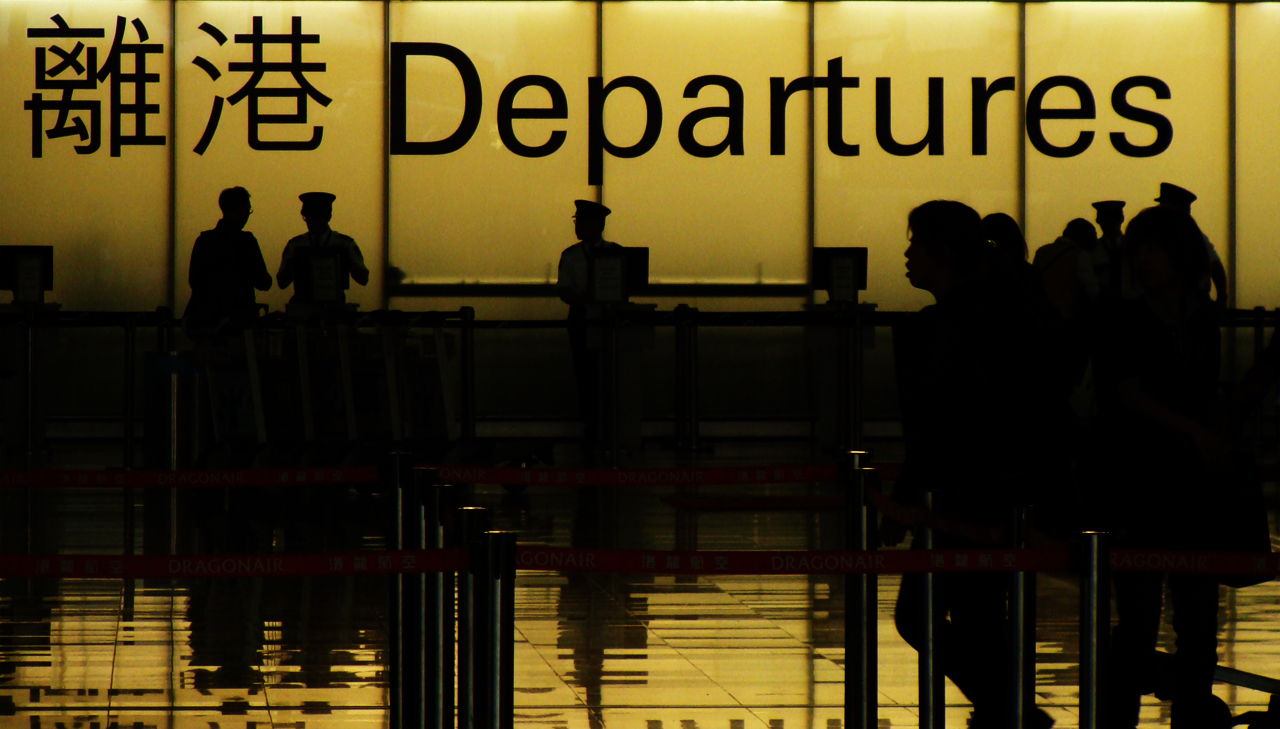 What a relief to have a politician talking serious economics without spin and point-scoring! Andrew Leigh’s Choosing Openness makes the case for openness in a world in which globalisation is getting bad press.

The case for free trade

The argument in favour of open trade may be well-rehearsed, but still need repeating. Although this is one of the few topics economists largely agree on, we have failed to win the public debate. Economists have long accepted that not everyone benefits from international trade. Rather, the compelling argument is that those who benefit could compensate the losers and still leave everyone ahead. In practice the losers have not been adequately compensated.

Concerns about low-labour-cost foreign competition are not new: Japan’s post-war recovery brought its increasingly sophisticated manufactured goods onto world markets. But the sheer scale of China’s emergence as ‘manufacturer to the world’ had greater impact, especially after China joined the WTO in 2001. Low-cost foreign competition was not, in itself, the main cause of the loss of manufacturing jobs in advanced economies, which have been declining in global aggregate for most of the post-war period, largely reflecting the advance of technology. Even so, globalisation was an easy target for blame. It has also become more apparent that the ‘China shock’ did have a sharp adverse effect on particular groups in America.

What is the policy lesson? Just as we wouldn’t slow the adoption of new technology in the face of job losses, we don’t want to respond to painful trade adjustments by restricting the growth of trade. Nevertheless, more needs to be done to soften the transition.

Leigh sets out this complex story and makes the case for multilateral agreements rather than bilateral free-trade agreements. The simple argument still stands: trade should be open.

The case for migration

Does this conceptual simplicity – and the case for largely laissez-faire trade freedom – carry over into migration? At one level it should. Letting people migrate freely, moving to the country that offers them the best opportunities, is much the same as trade, at least in narrow economic terms. It ought to benefit not only the migrant, but the host country as well: migration provides extra labour to produce more GDP, increasing scale and bringing new skills and talents. Internal migration enhances efficiency, bringing labour to where it is most needed and arbitraging wage differences, so why not unrestricted external migration as well?

The economic debate tends to focus on a narrow issue: does migration lower wages and take away domestic jobs? As Leigh points out, these objections find no serious empirical support at an aggregate level. The Productivity Commission could not establish any clear empirically-based conclusions on this, and any overall effect seems to be small. But within the aggregate total of migrants, some (young, skilled) clearly have greater economic benefit to the host country than others (family reunion, especially parents). Even if there is no discernable wage impact at the aggregate level, researchers usually find evidence of impact at the low-skill end of the labour market.

Beyond this narrow focus on labour, there are big differences between trade in goods and migration. Trade flows reflect a dual decision by both a foreign supplier and a domestic demander, while free migration would be a decision by the migrant, who typically is the main beneficiary of the move. There are huge differences of social infrastructure that make some countries far more attractive to live and work in than others. These differences tend to attract migrants who would draw most heavily on social security and subsidised services such as health and education.

In any case the migration debate is about far more than economics; social and environmental issues are central. A well-functioning and pleasant society may require a degree of homogeneity and common purpose that could be disturbed by excessive migration. On the other hand, no migration at all makes for a dull society. In short, while superficial similarities can be drawn, the clear case for unrestricted trade openness does not carry over into migration.

This is sensitive territory for anyone but doubly sensitive for a politician. Understandably and sensibly, Leigh glides around these issues and goes straight to the practical policy ground, making the case that the sort of controlled-but-substantial migration which Australia has practised for many years is hugely beneficial - not just in terms of GDP, but in fostering a more interesting and vibrant society.

The case for foreign investment

Foreign investment has a similar mix of superficial similarity with trade, and some awkward differences. If a country has more profitable investments opportunities than its population wants to fund through saving, economic logic says it should fund these externally, either through foreign investment or foreign borrowing. Foreigners will benefit from being able to invest in whatever country offers the best opportunities. Both sides benefit.

But if the economic argument is as compelling as it is for free trade, the politics is fraught. Leigh cites the problem areas as security, real estate and taxation. An effective and consistent approval process would overcome most of the specific issues, although much of the resistance is more nebulous: the ill-defined feeling that foreigners will behave in ways that are against our national interests. He notes that untrammeled self-interest and anti-social business activity are not confined to foreigners:

Just because someone is a citizen does not mean we can rely on them to put the public interest before their self-interest. A monopoly owner in an unregu­lated market is a danger to consumers, no matter the colour of their passport.

This point is well taken. If we are uncomfortable about foreign investment, we need to define more clearly the source of this discomfort. Proper debate on security concerns is hampered by the unquestioned belief that the detailed arguments cannot take place in public, but must be left to the ‘experts’ behind closed doors.

There are indeed some tricky issues here. To start with, foreign capital flows (whether investment, portfolio or borrowing) will by their nature be more volatile than domestic capital. A foreign country might use dominant ownership to pressure domestic policy in its favour. Of course domestic owners do this too, but the foreigners might bring pressure to bear over a wider range of sensitive issues, such as foreign policy. But this rather remote danger seems to apply to trade as much as investment. China could mis-use its role as a dominant customer for our resource exports more readily than it could use ownership of factories, farms or fisheries.

Where does this leave us? While trade, migration and foreign investment are not analytically identical, a strong presumption in favour of more rather than less openness is the proper response to the anti-globalisation trends seen in the UK, US and elsewhere. But the powerful political ground-swell behind these anti-globalisation arguments demonstrates that the case for openness has not yet been made clearly enough, with all the caveats needed to address its complexities. The positive lesson is that globalisation, for all its power to make our lives better, has not worked for everyone.

Broadening the distribution of benefits should be an important element of the openness agenda. Migrant policies need to recognise society’s sensitivities and adjustment costs. Foreign investors should pay fair taxes to fund the costs of creating a well-functioning society with trustworthy laws and administration.

These challenges aren’t addressed by doctrinal appeal to laissez-faire openness. They need more of the nuanced arguments Andrew Leigh makes in Choosing Openness.