Why Australia must act on sexual violence in armed conflict

Australia must send a clear message of accountability to deter these crimes. 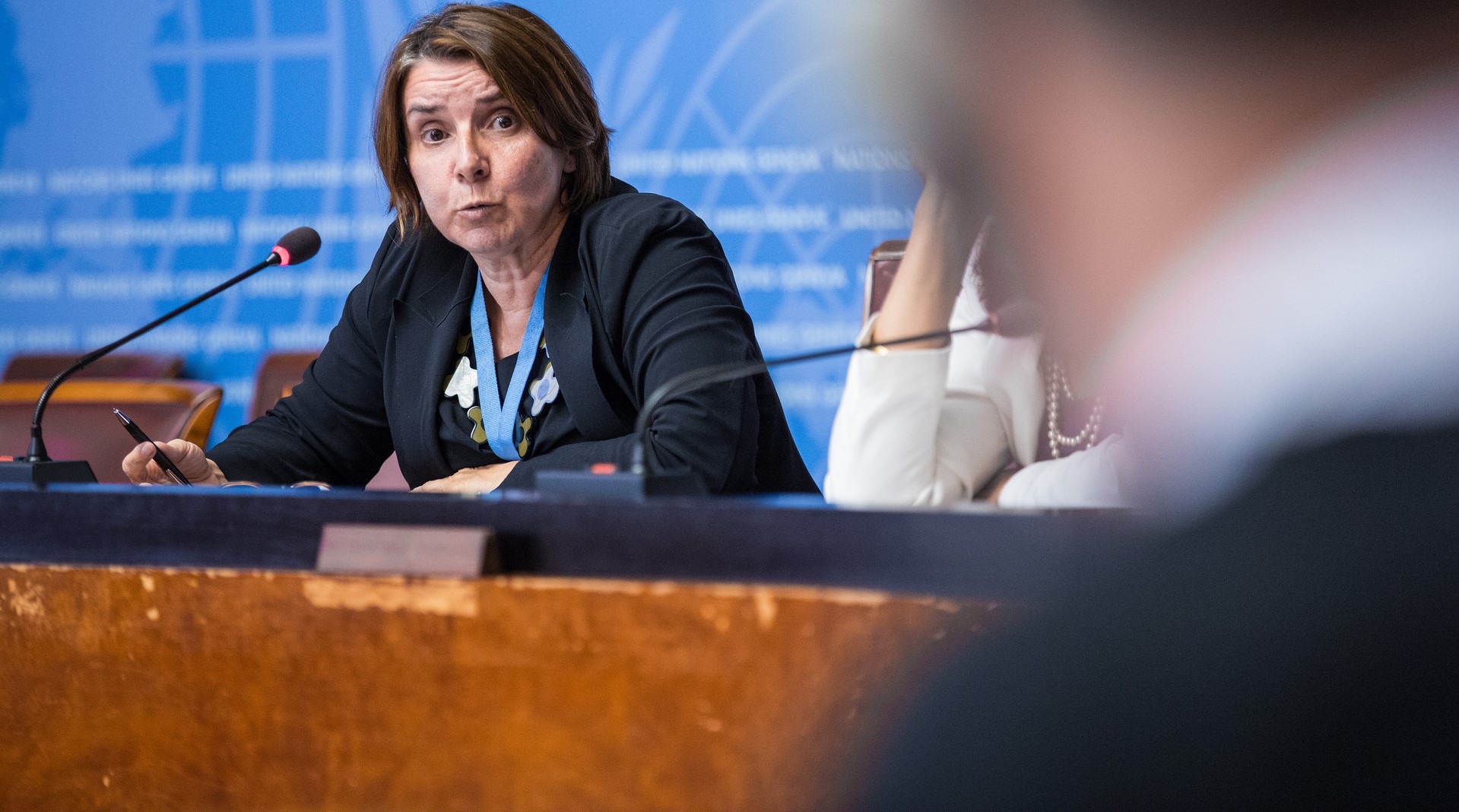 On 4 September, members of the lower house of Federal Parliament debated a motion recognising and calling for the investigation and prosecution of sexual violence perpetrated by Australians fighting with violent extremist organisations in Syria and Iraq.

The last time the international community saw crimes of this nature and magnitude was during the war in the Balkans. 'Christian' Serbs raped Kosovo's ethnic Albanians, who are predominantly Muslims. Criminal proceedings at The Hague heard that Serbian troops perpetrated gang rape, torture and sexual enslavement against Muslim women and girls in the early days of the Bosnian conflict. Those crimes were committed in the context of ethnic cleansing. The International Criminal Tribunal for the former Yugoslavia has convicted a range of individuals for war crimes and crimes against humanity. Croatian courts continue to convict individuals within their national jurisdiction.

Indeed, the last time Australian law and justice agencies drew on our own war crimes legislation was for the charging and extradition of 'Captain Dragan' Vasiljkovic. Prosecutors in that case used video footage recorded by a journalist in which the accused boasted of his command of troops that massacred the Croatian and Muslim population of the town of Glina. In 2009, the Australian Supreme Court found that Vasiljkovic had committed torture and rape during the war. Croatian authorities have now sentenced him to 15 years in prison for war crimes.

With recent reports indicating that the pattern of ethnic cleansing and sexual violence is being replicated in Myanmar against the Rohingya people, there has never been a more important time to send a clear message of accountability to deter these crimes.

Since its establishment as a federation, Australia has invested in the rules-based global order. We have contributed to international peacekeeping, promoted the rule of law and justice within our region, and supported Security Council resolutions on Women, Peace and Security. Most recently, Australia co-sponsored the UN General Assembly Resolution establishing the International Impartial and Independent Mechanism to Assist in the Investigation and Prosecution of Persons Responsible for the Most Serious Crimes under International Law Committed in the Syrian Arab Republic (IIIM).

Australia's instrument of ratification of the Rome Statute of the International Criminal Court affirmed the primacy of Australia's criminal jurisdiction in relation to crimes within the jurisdiction of the Court. Indeed, the Rome Statute specifies that the International Criminal Court will only prosecute cases where state parties are unwilling and unable to do so themselves. It is for this reason so many of the ICC's cases come from African countries that do not have sufficient separation of judicial and political process or the resources for justice and the rule of law.

The UN Security Council resolutions calling for an end to impunity for conflict-related sexual violence call for member states to investigate and prosecute these crimes when they are within their jurisdiction. Even the IIIM was established to aid national investigations and prosecutions.

Now is the time for Australia to step up, take leadership, and end impunity for sexual violence in armed conflict. We must investigate and prosecute our own citizens who have perpetrated sexual violence as war crimes, crimes against humanity and genocide. We must provide the resources for the investigative authorities to undertake the investigations and to cooperate with their international colleagues to gather evidence and record these crimes.