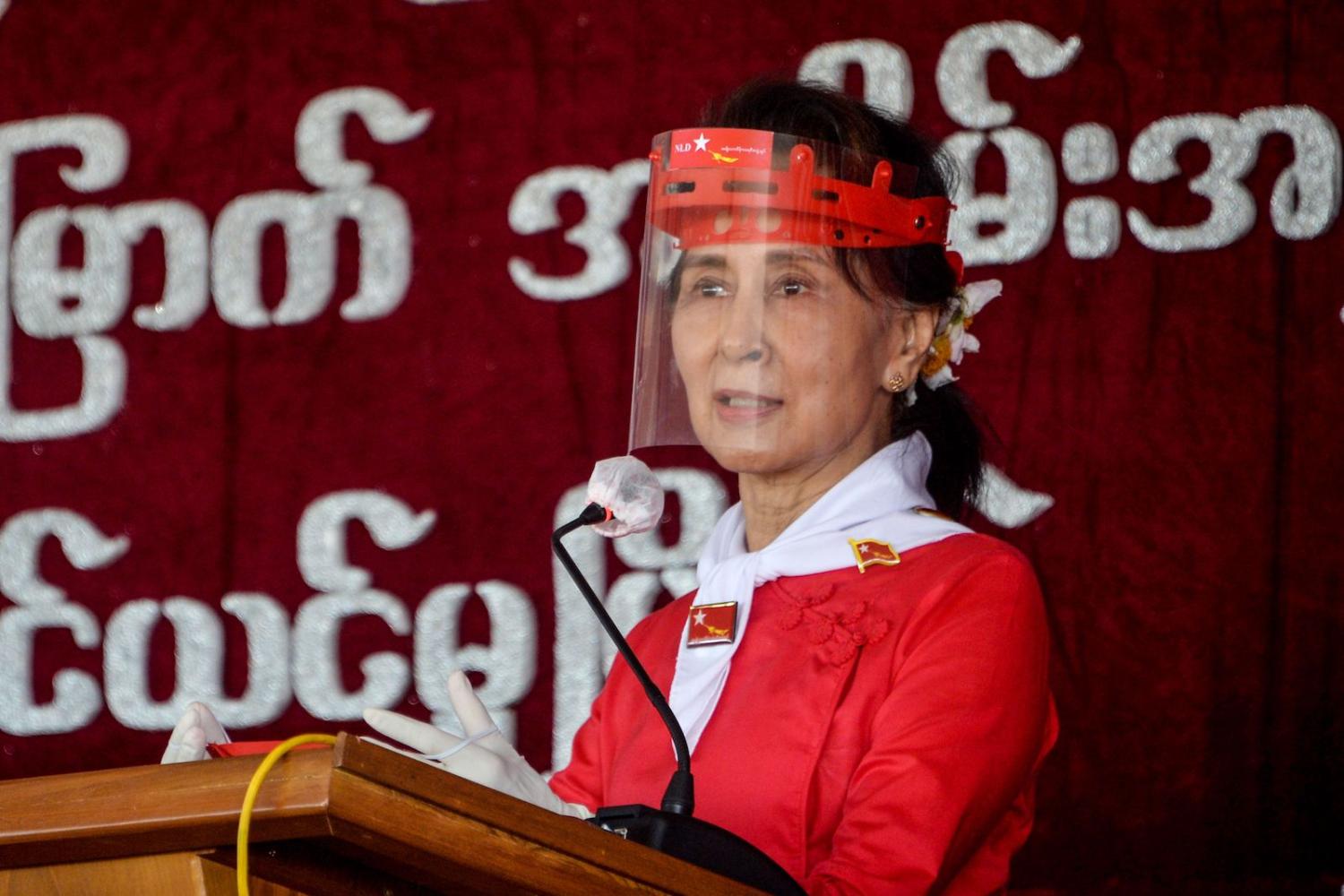 We all desperately wanted Myanmar to be a democratic success story, myself included. In 2015, I witnessed the historical national election when the Aung San Suu Kyi’s political party won enough seats to form government.

Five years later, on 8 November, people in Myanmar will again go to the polls. To understand what is at stake in 2020, the international community needs to question the assumption that the 2015 elections were free and fair for all.

In the lead-up to the 2015 elections, Rohingya who held temporary identity cards were excluded from voting. This contradicted past political practice. From 2010 to 2015, both citizens and a range of people with other recognised forms of identity could vote and run for public office.

In fact, if we go back to the 1990 elections, at least some Rohingya were able to run for public office. Of course, the military never honoured the results of that election. This is the reason why elections are both highly significant and hotly contested in Myanmar.

In the 2010 elections, some Rohingya, many of whom have temporary identity cards, were able to vote and run for office. Three Rohingya were elected to the parliament to represent constituencies in northern Rakhine State. In hindsight, this seems remarkable.

Myanmar has more than 27,900 Covid-19 cases, more than Thailand and Malaysia. There is a risk of the elections supercharging the spread of Covid-19.

By 2015, Rohingya who held temporary identity cards were effectively disenfranchised.

Aung San Suu Kyi’s National League for Democracy (NLD) did little to stop this. In fact, it chose not to include any Muslims in its Central Executive Committee and failed to field any Muslim candidates.

Prominent lawyer Ko Ni criticised the NLD for giving in to the pressure of Buddhist nationalists, instead of standing up for Muslims and their right to be included in democratic politics. The NLD’s approach to the 2015 elections was widely perceived by the Muslim community as a betrayal.

For Ko Ni, the combination of the disenfranchisement of the Rohingya and the more subtle decisions by parties such as the NLD to exclude Muslim candidates meant that 2015 was in fact not a free and fair election for all.

Ko Ni himself was a Muslim. He was also an advocate for constitutional change, unafraid to call for a gradual retreat of military officers from parliament, where they sit alongside elected civilian representatives. Ko Ni was tragically assassinated in early 2017.

Like me, Ko Ni would have been horrified by what has happened since. By August 2017, hundreds of thousands of Rohingya refugees fled to Bangladesh in an exodus unprecedented in scale and speed. There are now some 900,000 refugees in camps in Bangladesh.

Journalists in Myanmar who have tried to report on the massacres of Rohingya that took place have been imprisoned.

There is now a whole new set of challenges for the 2020 elections compared to five years ago.

Many countries around the world are dealing with the complexities of holding elections during a global pandemic.

Some have postponed voting or modified how elections are held, to address grave public safety concerns. The conditions now suggest the Myanmar government must seriously consider postponing elections.

Myanmar has more than 27,900 Covid-19 cases, more than Thailand and Malaysia. Most of these cases were detected in just the past few weeks.

The weak state of health infrastructure in the country means there is little capacity to respond to a large health crisis. The lack of testing and treatment facilities means the full impact of Covid-19 remains unknown.

In addition to the concerns of holding a national election during what is really Myanmar’s first wave of Covid-19, human rights groups have led calls for the Rohingya in Bangladesh, and for those who are still displaced within Myanmar, to have a right to vote in the election.

It is hard to see how the election will be free and fair for all, or how the public will be kept safe from the threat of Covid-19. Instead, there is a risk of the elections supercharging the spread of Covid-19 in Myanmar.

Myanmar’s government must think twice before holding the elections in November. The combined challenges of electoral disenfranchisement and the public health crisis of Covid-19 demands no less.

The 2017 Lowy Institute Poll finds Australians have reacted to global events in a typically pragmatic way. But they are troubled about the direction of the world and divided about the way our own nation is travelling.
Amresh Lavan Gunasingham 21 Sep 2021 06:00

The release of hard-line Buddhist monk Ashin Wirathu bodes ill for the rights of the country's religious minorities.