Changing the narrative of climate change 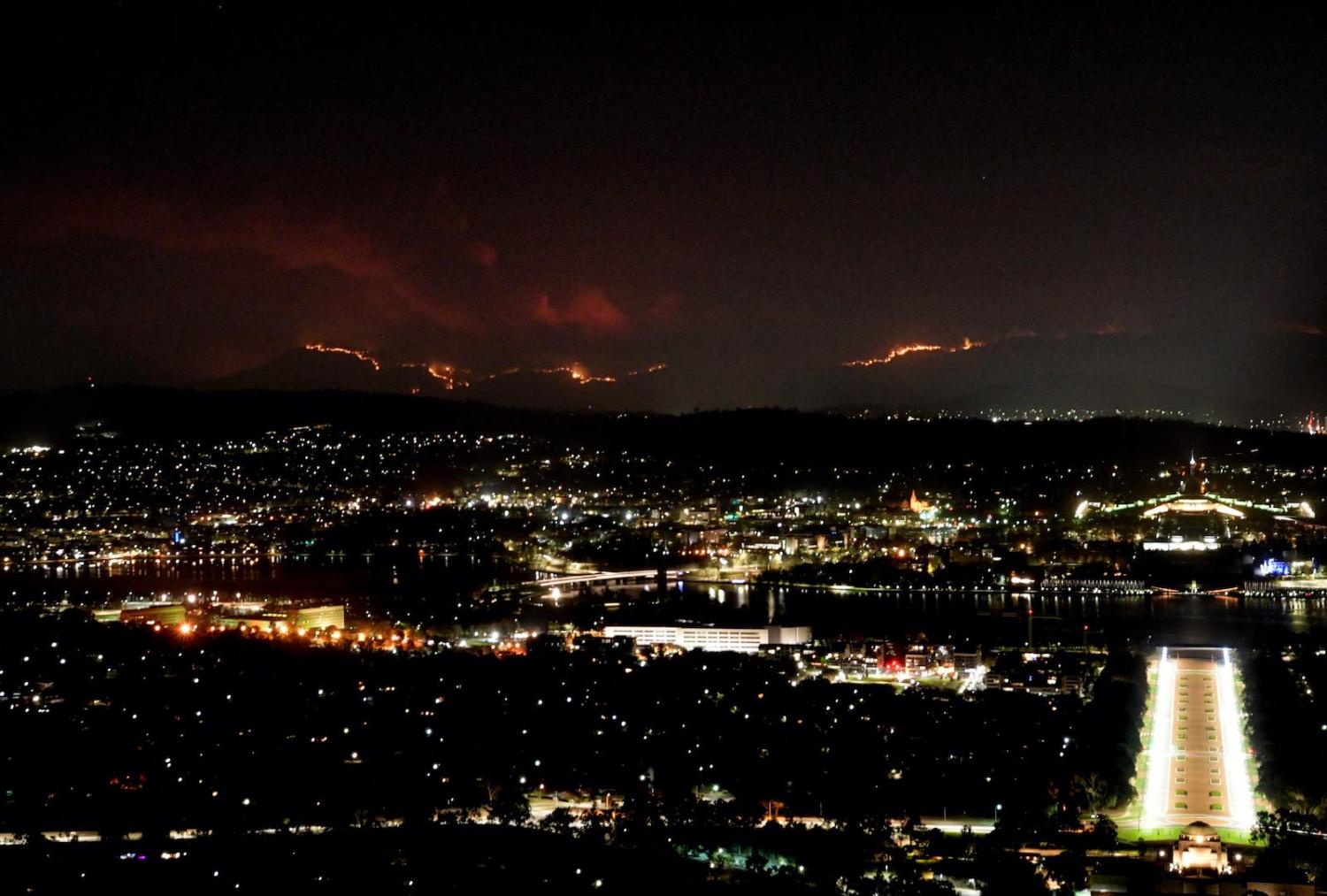 Few people would recognise respiratory failure as a critical threat to their health without also placing Covid-19 – an amplifier of respiratory failure – in the same category. Yet, this is essentially the way many Australians view climate change and its impacts, according to the 2020 Lowy Institute Poll.

While “drought and water shortages” and “environmental disasters such as bushfires and floods” are considered critical threats by 77% and 67% of the Australian population, respectively, only 59% say the same of climate change. We know that global warming is amplifying Australia’s risk of severe drought and bushfires along with other extreme weather events and rising sea levels. This disconnect presents us with a puzzle.

If we are fearful of those threats, logic would suggest we should seek to minimise them. The world’s best expertise has told us that if we want to minimise the threat of drought and bushfire, we need to take action on climate change.

Why, then, do we rate amplified symptoms as more threatening than the very causes for their amplification? Part of the answer lies in how we perceive threats. Humans are prone to appraising threats based on their availability to our minds, meaning we will rate threats we can perceive or recall as more urgent than those we cannot. The ability to remember the experience of drought and bushfire, versus needing to imagine the nebulous and multifaceted climate change, is an important factor.

We are not ideological partisans – we are expressive partisans seeking belonging and coherence with our identity group and cultivating points of hostility to and difference from outsiders.

But that’s not the whole story. For the vast majority of people in Australia, just as in many other nations, climate change is not an issue of science. Instead, climate change is a social object. As a social object, it is something we come to understand through our interactions in our social worlds and via observing discourse in the mass-mediated public sphere. Climate change occupies our minds not as the latest synthesis of the best available evidence from the IPCC, but as a narrative about causes, effects and solutions produced by our conversations with family and friends, our observations of the media and politics, and our exchanges on social media.

The Lowy Institute Poll nicely illustrates archetypical climate narratives. If your climate narrative is “Global warming is a serious and pressing problem. We should begin taking steps now even if this involves significant costs”, chances are high you read the drought, fires, smoke and hail during the horror summer of 2019–20 as the latest chapter in Australia’s experience of the effects of climate change. During the fires, it seemed there was no place left for narratives of climate action delay and science denial. But sure enough, those narratives emerged. The #ClimateEmergency narrative was challenged by the #ArsonEmergency, despite no evidence to support the latter.

Why were some Australians so eager to adopt the so-called arson emergency as their narrative explaining the fires? US political scientist Deva Woodly’s insights on resonance suggest a way to understand. By this concept, new information, if it is to stick and become part of our narrative, must resonate with what we already know – our “common-sense” understanding of the world.

If our common-sense understanding of the world is that “the problem of global warming should be addressed, but its effects will be gradual, so we can deal with the problem gradually by taking steps that are low in cost”, then the idea of the fires as a catalyst for revolution in Australian climate politics and policy is unlikely to resonate. But the fires as a crisis spurred by individual bad actors probably will. And for those folks, the “arson emergency” narrative allows climate change to remain a comparatively minor threat, compared to the threats it amplifies, despite the horror fires.

For many people, climate narratives are far less connected to appraisal of the science of climate change than they are to expressing social belonging in relation to climate change. We are not ideological partisans – we are expressive partisans seeking belonging and coherence with our identity group and cultivating points of hostility to and difference from outsiders.

If we are to see better alignment between the best available scientific evidence and how Australians gauge the threat of climate change to the nation’s interest, we have to recognise that climate narratives are deeply intertwined with our social-political identities. New understandings will only stick if they resonate with existing narratives. And existing narratives are most likely to change if led from within the identity group.

To that end, we can look to groups that are advocating for climate action from outside of the “usual suspects”, such as Farmers for Climate Action, the Investor Group on Climate Change, the Hunter Jobs Alliance, and the Blueprint Institute. These are the social spaces in which a reorientation of climate narratives may occur.

Previous Article
Why Myanmar’s elections won’t be free, fair or safe
Next Article
The many trails of Ant Group