Closing the book on Asia

The National Library of Australia is curtailing its Southeast Asia collection. The move is not in the national interest. 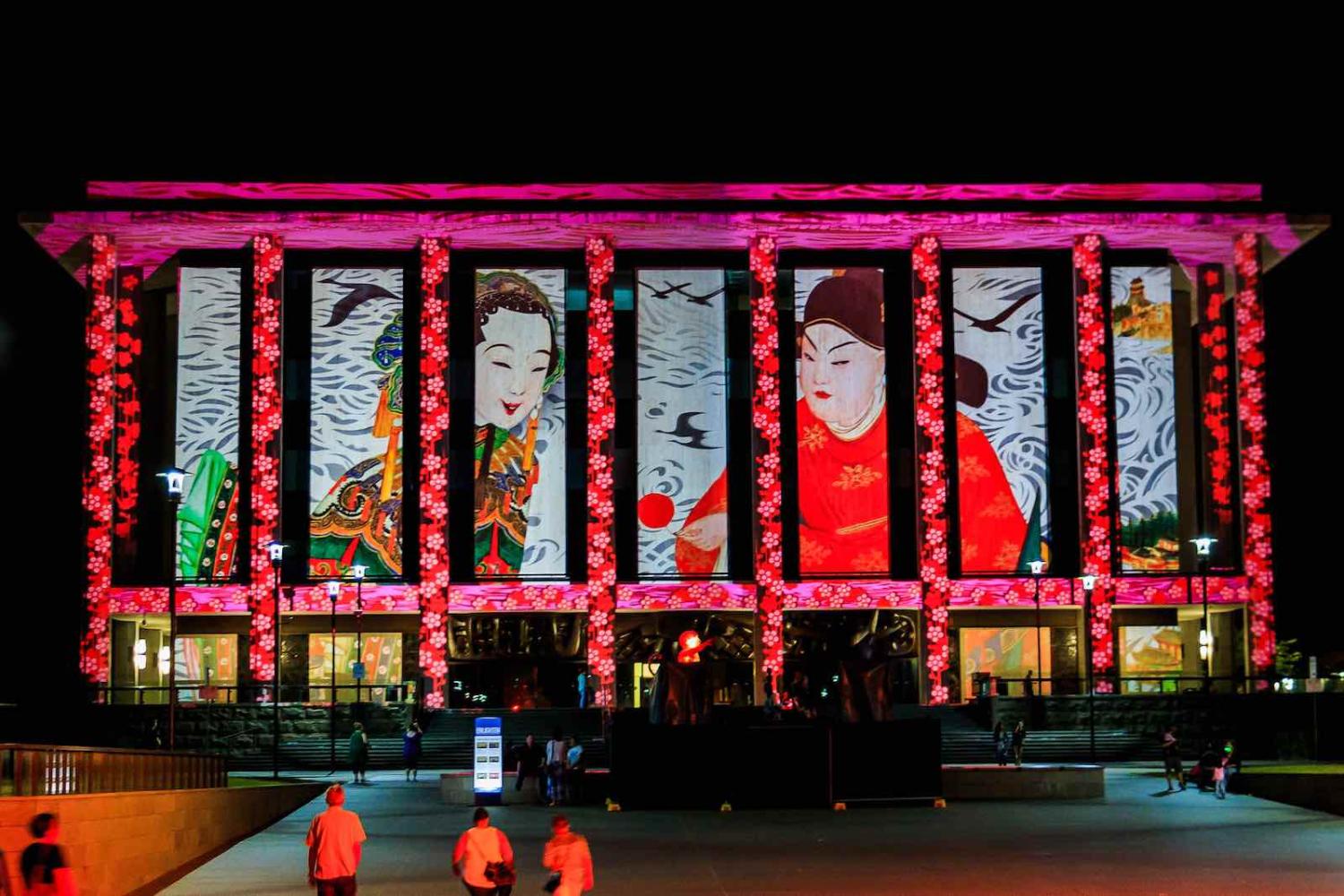 The National Library of Australia in Canberra, 2016 (a_terracini/Flickr)
Published 18 Jun 2020

This is not a propitious time to proclaim to the world that Australians are not interested in India, Japan, Korea and all the nations of mainland Southeast Asia. That, however, is what the National Library of Australia has done by announcing it will stop its systematic collecting of materials about all these nations, because usage of these collections was low and financial restraints forced the library to prioritise. Henceforth, the focus of its Asian collecting will be on China, Indonesia and Timor-Leste. Even with respect to these nations, future collecting will be more limited.

The National Library website still describes its collection as “the largest and most actively developing research resource on Asia in Australia, with holdings of over half a million volumes”. The website sets out with pride the multiple thousands of volumes held in the language of each of the nations. This national resource is now subject to planned obsolescence.

This is a collection built up over a period of 70 years. It has been at the heart of research and education about Asia for two generations of Australian scholars and students, who contributed to our engagement with Asia as teachers, public servants, diplomats, journalists, business people, artists and the full range of professions. It cannot be in our national interest to freeze this collection as at 2020.

It is apparent that the library considers these collections a resource for researchers. That is an inappropriately narrow view of the role of such a collection and, indeed, of the contribution our public libraries make generally.

It is apparent that the National Library considers these collections a resource for researchers. That is an inappropriately narrow view of the role of such a collection and, indeed, of the contribution our public libraries make generally. This is a collection that serves Australia’s strategic interests, and never more than at present.

It is not apparent whether any attempt was made to organise university libraries to each develop, henceforth, specialist collections for one of the nations now reduced to secondary status. That could have made available such material somewhere in Australia, including continuity of the numerous journals and newspapers to be terminated. However, the university libraries now find themselves in a worse position than the National Library.

As Chair of the National Library from 2010 to 2012, I find this development very disappointing. The blame should be correctly attributed. It is the culmination of the financial pressure on the library that was already apparent to me during my term of office. No one said that the library’s funding was being cut. Rather, year after year, it was subject to what was called the “efficiency dividend”. That this could be imposed every year for decades, without effect on the delivery of services, as implied in the language used, was and is delusional. After the first year or two, this terminology became an Orwellian lie, deployed by ministers from both sides of politics to conceal the cuts that they imposed.

This deceptive device has undermined our public decision-making for too long. It often undermines our national interests, of which the National Library’s regrettable but understandable decision is only one example. As Tessa Morris-Suzuki, Emeritus Professor of Japanese History at the Australian National University, put it: “Australia simply cannot afford this drastic downgrading of its Asia knowledge, least of all at the current turning point in regional relations.”

The Asian Infrastructure Investment Bank and the rise of regionalism

Previous Article
Will Timor-Leste be the region’s latest press freedom casualty?
Next Article
Need To Know: Ed Davis on US policing and Black Lives Matter

Election night with the Republicans in Ohio

Accountability is the path to better governance in PNG