Will Timor-Leste be the region’s latest press freedom casualty?

An new law under the guise of “dignity” would only diminish democracy and transparency in the country. 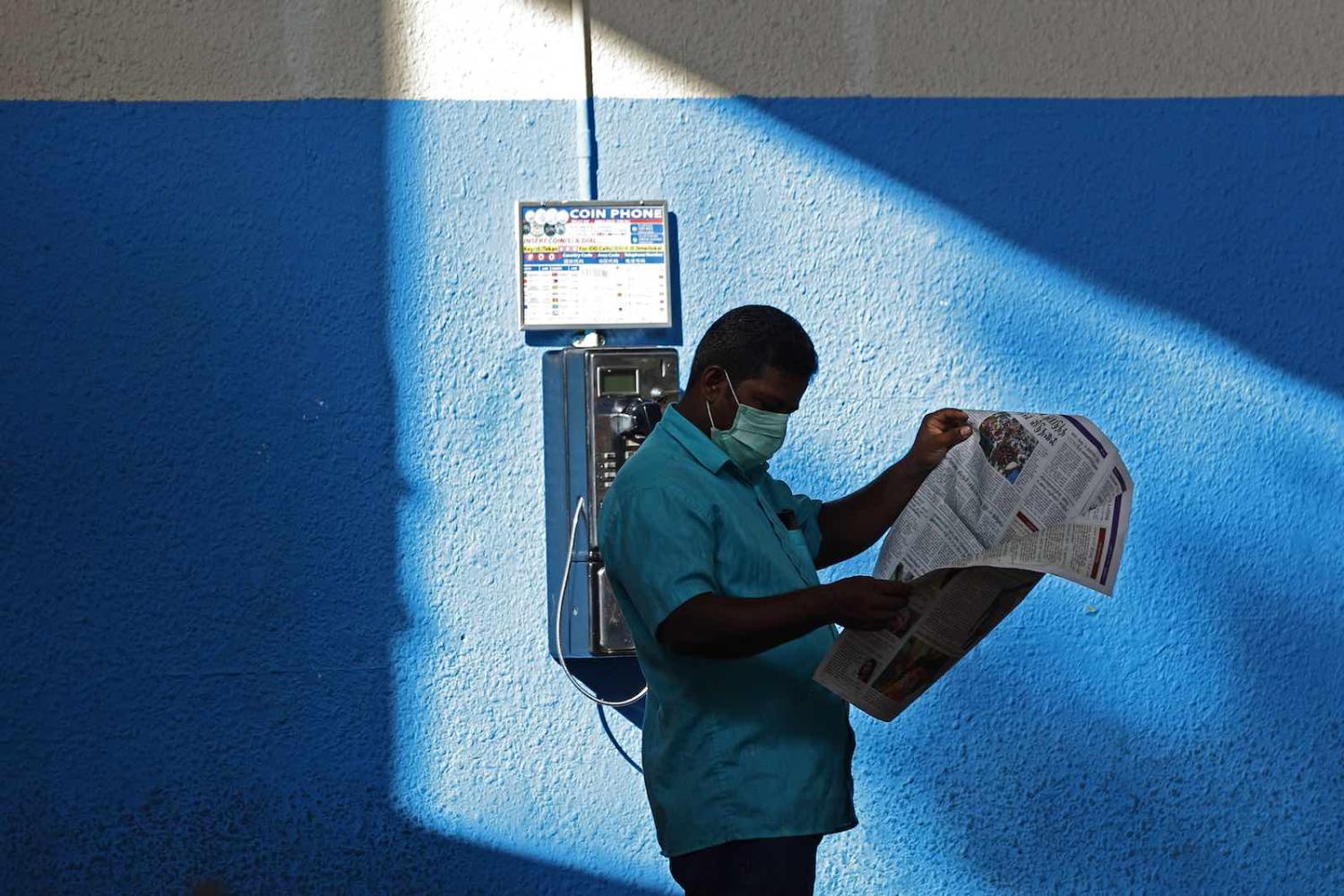 The coronavirus pandemic has provided just the latest cover for a variety of authoritarian moves criminalising journalism across Southeast Asia.

In the Philippines, a full frontal attack on the free media has been long underway with the Duterte government’s cancellation of the broadcasting licence of the country’s largest broadcaster ABS-CBN and the prosecution of Maria Ressa of Rappler for “cyber libel”.

In Malaysia, the Communications and Multimedia Act (CMA) continues to be used to prosecute media workers who are reporting the pandemic despite the Minister’s commitment to review the act’s restrictions on press freedom.

In Indonesia, access of journalists to West Papua is still restricted and political activists have been arrested and jailed.

The appetite for restricting press freedom and the lurch to authoritarianism continues apace in the region.

Criminal Defamation is a relic of the colonial era which was replicated from the colonisers legal systems.

This proposal flies in the face of the consensus in the democratic world which regards criminal defamation laws as toxic, liable to gross abuse by the wealthy and well connected.

The real basis for the apparent felt need sought to be addressed by the bill in Timor-Leste is the problem of social media. The paper argues that “since the adoption of the Penal Code in 2009, access to social media has become widespread in Timor-Leste” and “offences against honour, good name and reputation are amplified, and that amplification affects more seriously the dignity of those targeted, as well as the State, which is also responsible for ensuring their ‘dignity’.” There is nothing in the draft law which differentiates between media generally and social media.

The proposal, if adopted, will restore colonial era Portuguese style laws when Portugal itself has long accepted that such laws are subject to the overarching rights to freedom of expression underwritten and secured the European Convention on Human Rights with recourse to the European Court of Human Rights.

In its brief reasons accompanying the bill, the Timor-Leste Justice Department advances the grotesque justification for the bill as conferring “dignity” against offences which flow from the violation of – ill defined ­– rights to “honour, good name and reputation”. The reasoning apparently is that since, under Section 36 of the Constitution, everyone has the right to honour, good name and reputation, a law criminalising “offences” against these will confer “criminal dignity” on those entitled to such rights.

Even allowing for the vagaries of translation, criminal dignity is a problematic concept.

This proposal flies in the face of the consensus in the democratic world which regards criminal defamation laws as toxic, liable to gross abuse by the wealthy and well connected, anti-democratic, and anti-transparency.

The proposal is all the more curious since Timor-Leste already has a robust, effective and highly regarded Press Council which deals with complaints against the media and journalists by a mechanism which does not criminalise free speech and publication. Nowhere in the brief accompanying paper is the existence of the Press Council even mentioned. It is notable that the Press Council has expressed its serious concerns about the present proposal.

Thus the restoration of draconian criminal libel is advanced under the pretence that it is all about the humble task of ensuring that citizens’ honour, good name and reputation are not “incomplete rights” even though the real world beneficiaries of this solicitude will inevitably be politicians and high public officials. Its victims will be transparency and accountability.

Recent experience in the region illustrates that the real effect of reforms of this kind will invariably be misrepresented. The law of unintended consequences will operate. In Indonesia, the Electronic Transaction Law, usually referred to as the ITE law, is a case in point. Despite the warnings from journalists organisations, many human rights and press freedom NGOs, about the ITE bill, the Minster at the time insisted that it was merely a technical measure designed to deal with electronic records for “e-commerce”. This claim very rapidly proved to be specious and the predictions of critics were vindicated.

The ITE law is even now being used to prosecute West Papuan dissidents.

Far from representing “an additional step in the improvement of the Timorese legal system” as the paper suggests, it represents a serious retrograde step which is out of keeping with modern notions of the rule of law, democracy and transparency.

It is not surprising then, that Nobel Prize Winner and former President Jose Ramos-Horta has condemned the proposal, commenting that he did not see that the proliferation of social media had affected the security, peace or development of the country and the dignity or prestige of the government.

Press freedom advocates are calling for its withdrawal.

Previous Article
ASEAN Summit: A chance to engage on the Rohingya crisis
Next Article
Closing the book on Asia

Does the Queen of Australia still exist? It’s a surprise to many, even in diplomatic circles.
Roland Rajah 25 Mar 2020 14:30

The “unsinkable” island is no substitute

Aircraft carriers have a strategic and demonstrative impact no fortified island can replicate.