How New Zealand recognises the people there first: 2021 favourites

New Zealand is taking its indigenous identity to the world in a way that will no doubt bolster its reputation. 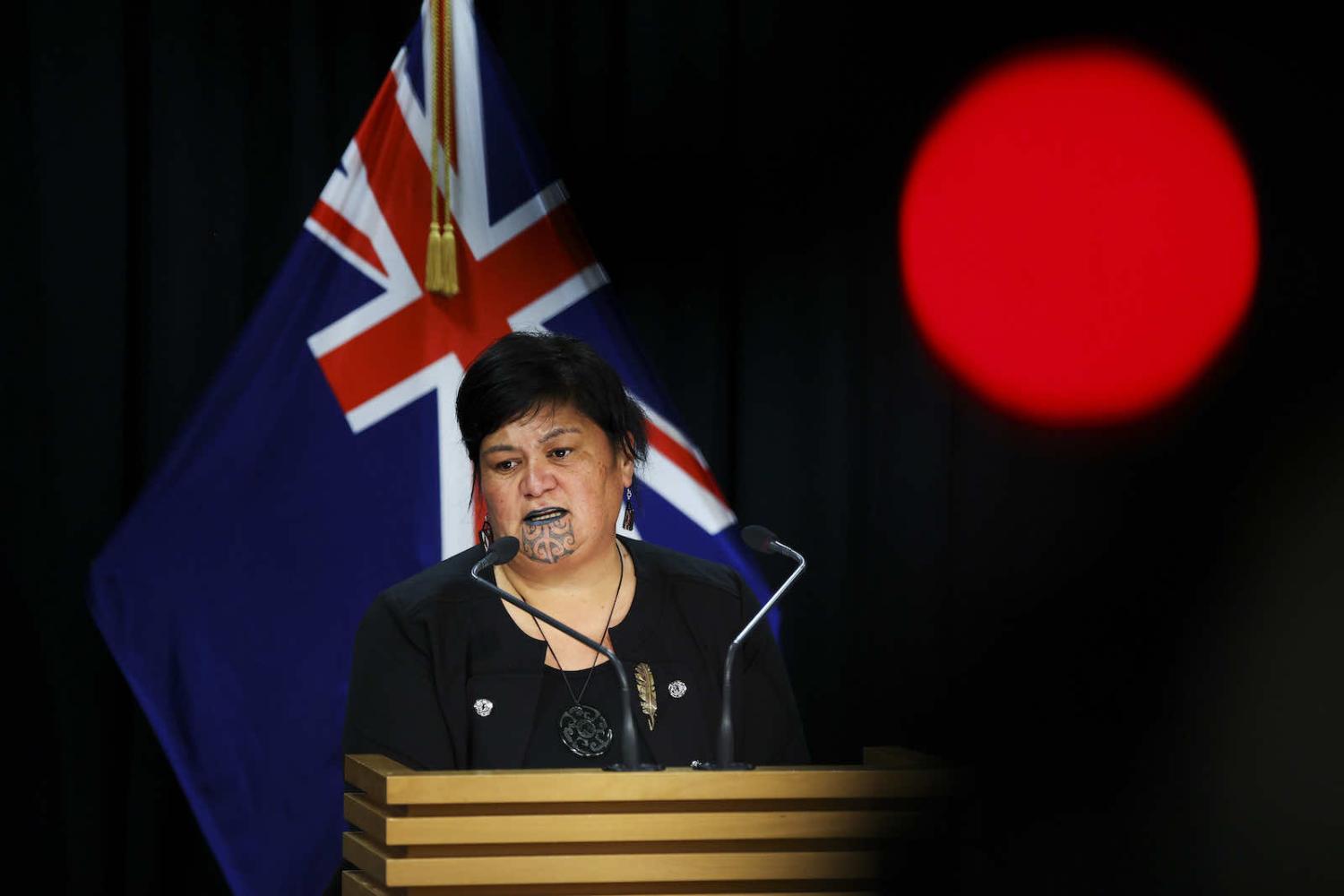 Our end-of-year series as the Lowy Institute staff offer their favourite books, articles, films or TV programs for 2021. Watch for more recommendations and reflections in the days ahead. –Eds

Since reading about “The Sullivan Model” last year, the ideas have resonated with me. Jake Sullivan, President Joe Biden’s top National Security Advisor, believes a successful foreign policy agenda needs successful domestic policy – one that stitches together the deep divides pervading American society. What is then described as the Sullivan Model therefore takes the local to the global, and the global to the local. Each defines the other.

Christina Thompson’s Foreign Policy article “How New Zealand Recognises the People There First” does something similar. She artfully globalises what might otherwise be regarded as a domestic, localised issue – indigenous connection to land, or tangata whenua.

Tangata whenua can be understood as “a powerful relationship with the land”, or “people of the land”. Thompson says that people who identify as tangata whenua also identify with a worldview in which connection to land is both familial (like that between mother and child) and authoritative (locations bringing rights and socio-political or territorial power). Tangata whenua is woven into New Zealand’s political life as a concept in law and treaties.

Indigenous relationships with foreign affairs run deeper than the top.

It is through this framework that the New Zealand government recognizes its Māori – the first inhabitants of New Zealand. And it is through this framework that Māori living abroad recognise their rights – or lack thereof – to land. That is, Māori living abroad are “not tangata whenua in Australia and should not expect to receive the rights and privileges reserved for the Indigenous population there”. The same, Thompson argues, goes for other Pasifika communities living abroad, who share similar land-based connections to their own Pacific Islands.

According to this worldview, when Māori or Pacific Islanders migrate, that deep, intrinsic affinity to land is not taken with them. This is interesting in the Australian context, where labour mobility schemes bring tens of thousands of Pacific Islanders to temporarily work on Australia’s farms, and Pacific Islander communities are small but growing: while less than 1 per cent of Australia’s population claims Māori or Pasifika heritage, the rate of growth in those communities is almost a third higher than the general population. This rate will no doubt increase in response to future pressures on homelands, including from climate-based migration.

Australia’s Indigenous population at the 2016 census was 3.3 per cent. By comparison, one in five New Zealanders claim Māori or Pasifika heritage. This goes in some way to account for why Australia’s Aboriginal and Torres Strait Islanders continue to fight for rights to be heard and constitutionally recognised, while the situation is vastly different in New Zealand.

New Zealand’s recognition of its “people of the land” was made obvious by the appointment of Nanaia Mahuta as Foreign Minister. A descendent of Māori royalty, Mahuta was the first female MP to wear a Māori facial tattoo (moko kauae) in New Zealand’s parliament. Mahuta is also not the first Māori to serve as New Zealand’s Foreign Minister, and, Indigenous relationships with foreign affairs run deeper than the top: a Memorandum of Understanding was signed to secure a platform for Māori leaders to contribute to trade conversations with the Ministry for Foreign Affairs and Trade. In contrast, as Wiradjuri man James Blackwell says, “First Nations people are excluded from [Australia’s] external dialogue, and it is well past time this changed.”

If the recent push comes to shove in New Zealand, we may also see another obvious recognition of the Māori’s significant place in the world: changing the nation’s name to Aotearoa New Zealand.

The most overcrowded refugee camp on the planet has more than twice the population of Canberra crammed into an area the size of beachside Victorian town Sorrento.
Guteriano Neves 3 Apr 2020 10:00

Timor-Leste: The consequences of Covid-19

A coronavirus outbreak would not only overwhelm the health system, but would deepen the country’s poverty as well.
Oriana Skylar Mastro 16 Dec 2020 06:00