Why is Moscow making proposals it must know are unacceptable? 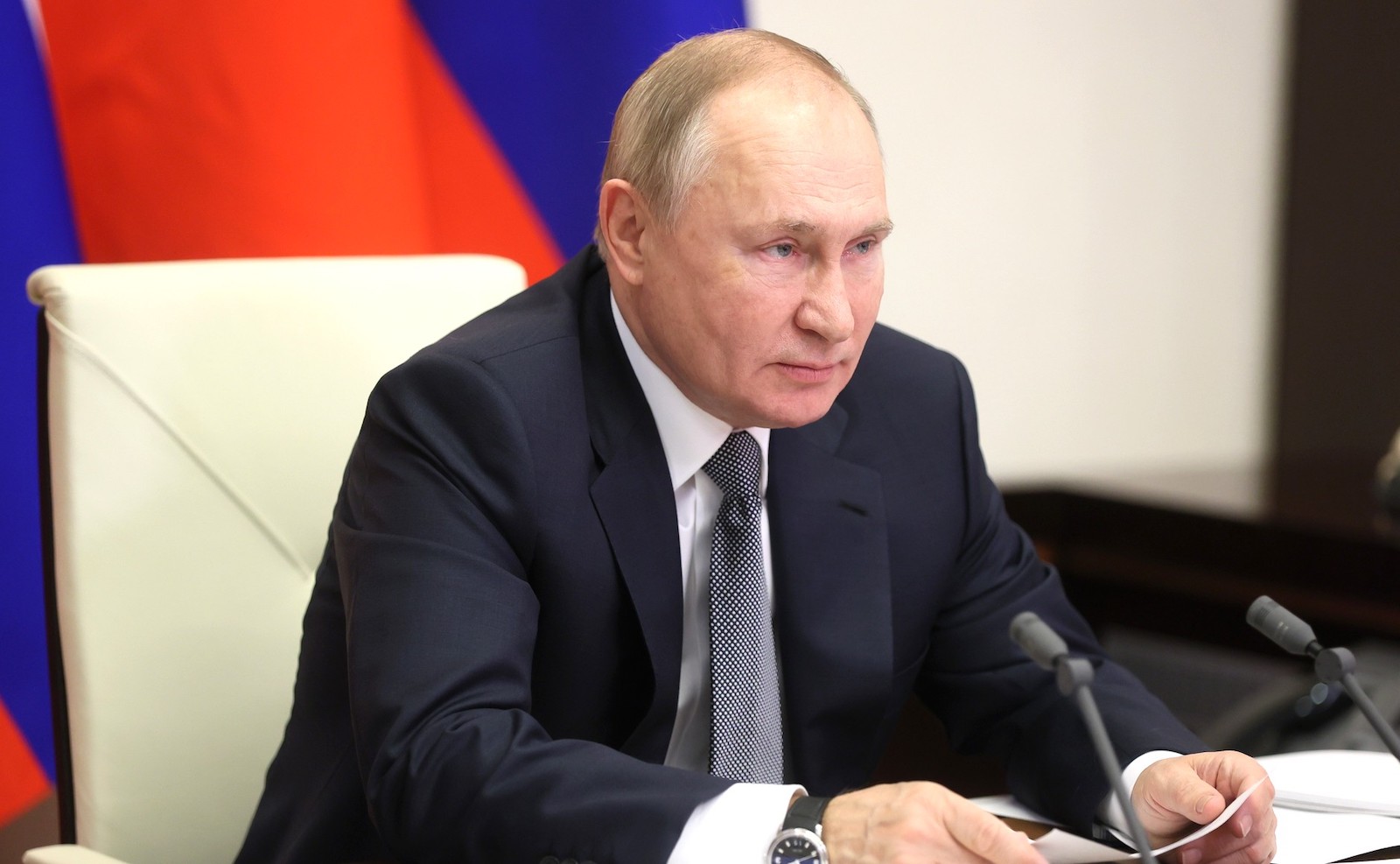 Not content with sabre-rattling amid a menacing large troop build-up around Ukraine’s borders, Russia last week issued sweeping demands for legally binding new security guarantees from the United States and NATO.  If implemented, these would constitute a significant revision of post-Cold War security arrangements in Europe.

How the United States and its European allies respond to Russia’s increasing assertiveness will be a crucial test of NATO cohesion and credibility.

Moscow’s demands were encapsulated in two draft treaties, one with NATO and the other with the United States. Essentially, they require NATO to commit not to expand further eastward towards Russia (i.e. explicitly ruling out membership for Ukraine and Georgia) and not to deploy military forces or weaponry in those former Soviet satellite states of Central and Eastern Europe admitted to NATO only after 1997.

The proposed accord with the United States additionally contains ominously vague provisions proscribing actions that could undermine each other’s “core security interests” and military deployments (including within NATO) that posed a “threat to national security”. Both sides would refrain from deploying bombers, warships and missiles to areas from which they could attack the other party, and commit not to deploy nuclear weapons outside their national territories.

In laying out these demands, Moscow has clearly, and deliberately, staked out an extreme position. It knows that the United States and NATO cannot accept key elements, as they could undermine and imperil the foundations of the alliance – not least challenging NATO’s ability to forward deploy forces and equipment in its eastern member states.

Why is Moscow making proposals it must know are unacceptable? The Kremlin probably sees a win-win opportunity either way.

This is a classic Russian negotiating ploy: make impossible demands knowing they’ll not all be accepted but establish the negotiating parameters.

If the US/NATO reject Russia’s demands, Moscow will spin it into a propaganda victory, portraying Russia as the aggrieved party, seeking a reasonable negotiated outcome to reduce tensions in Europe.

If, on the other hand, the US/NATO enter negotiations, Moscow calculates that, while its extreme opening position will not be accepted in full, it will get at least some of what it’s demanding. This is a classic Russian negotiating ploy: make impossible demands knowing they’ll not all be accepted but establish the negotiating parameters. Either way, negotiations would provide Moscow with diplomatic cover for its on-going military pressure on Ukraine.

Why has Moscow upped the ante now? Because Russia senses weakness and vulnerability in the United States and key European NATO partners.  It sees a window of opportunity to redress its historical grievances and achieve long-held ambitions to redraw the post-Cold War settlement in ways that meet Russia’s interests. In particular, this means curtailing and undermining NATO expansion and restoring the strategic depth Russia has always sought to maintain to its west.

So, Moscow is testing NATO – probing for weakness and divisions.

For example, it may suspect that some European NATO member states may privately regard the Alliance’s security guarantee to newer post-Soviet member states in the east as essentially only political – thus making them potentially more amenable to cutting a deal with Moscow.

Distraction may be a factor in Moscow’s favour. The US and some major European NATO powers are currently managing significant domestic political preoccupations. Europe is also focused on countering the looming Omicron Covid-19 threat.

And with gas prices on the rise entering winter, Moscow’s position as Europe’s key gas supplier gives it significant potential leverage, too.

Moscow will doubtless have cleared its lines with Beijing. While the Russia-China relationship remains transactional and increasingly asymmetrical, Putin knows that on geopolitical issues involving the West, Xi Jinping has his back, and China won’t explicitly undermine Russia.

Putin has placed Biden and his European allies in a difficult position. They won’t want to dismiss Moscow’s offer of negotiations out of hand, given the need to defuse tensions and persuade Russia to reduce its threatening military presence on Ukraine’s borders, where Putin can dial up and down the pressure as he chooses.

Yet any negotiations are fraught with risk – and could represent a slippery slope. The Russians are clearly intent on reshaping wider European security arrangements. Moscow would prefer to negotiate with just the US and key European NATO allies, such as France and the United Kingdom, over the heads of smaller European NATO states. In effect, a “Yalta Mark II”. Such a prospect will chill NATO’s central and east European member states for whom Yalta did not produce a happy outcome.

Arguably, whatever short term political advantage Moscow may derive from its current impasse with the West, will be significantly outweighed by longer-term negative political and economic consequences for Russia in its relations with its near neighbours, and with Europe and the United States.

But that is not the way the Kremlin elite sees it, viewing everything through a security prism – whether that of perceived national or narrower regime security.