Revolution? No, but Bill Shorten might find it tricky to grin and bear it in dealings with Donald Trump’s White House. 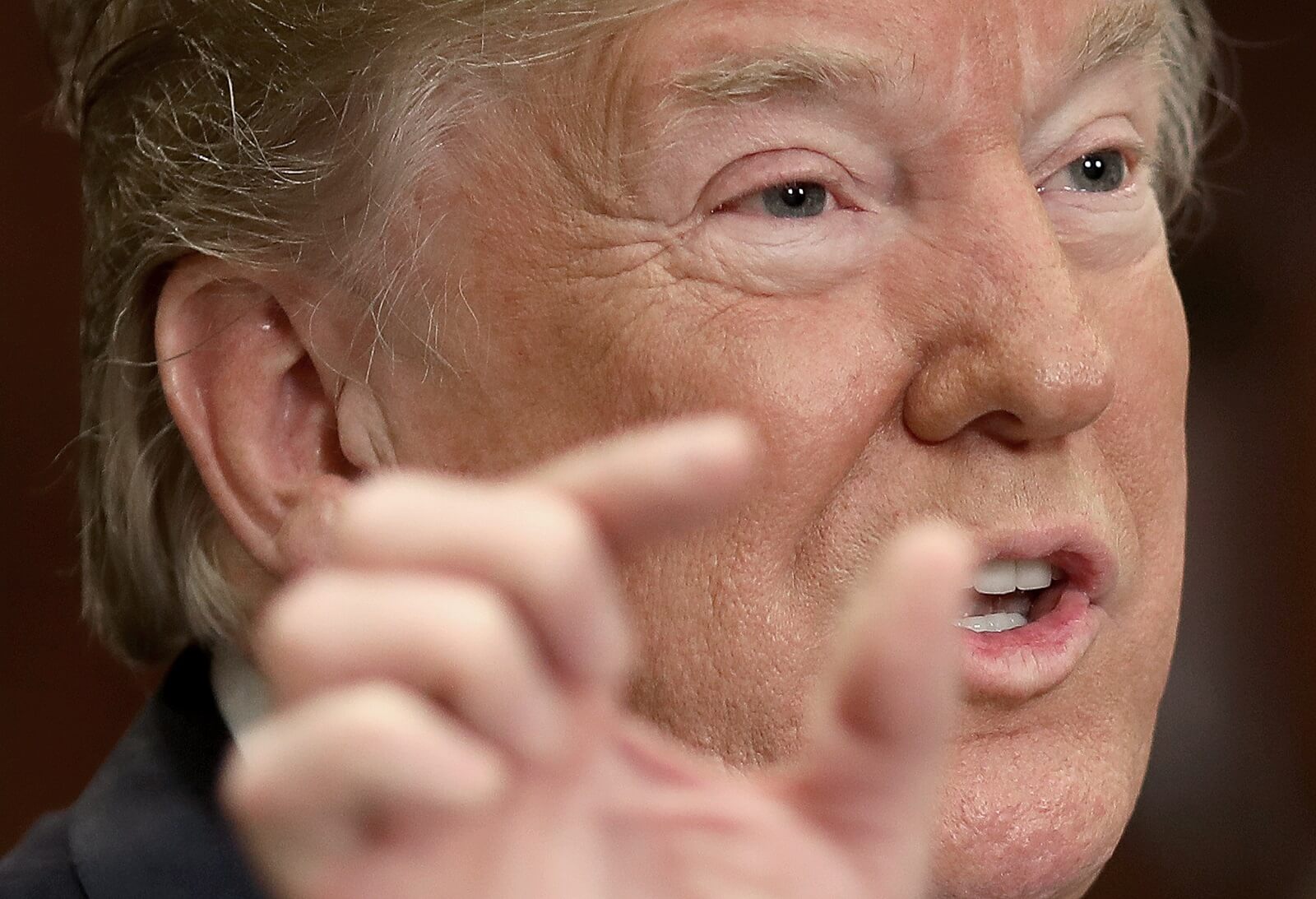 To start, I think it’s pretty likely that Labor will win on Saturday, meaning a change of government in Australia. So my comments will be based on that assumption.

In broad terms, a Labor government is not going to present any major challenges to the US alliance and its central role in Australian international policy. Bill Shorten’s approach, and that of his likely ministers, is very centrist on foreign and defence policy.

It will be in the detail of alliance management and the day-to-day operational side of things were minor irritations may crop up.

There are two mutually reinforcing trends at play here: first, a good number of the key players are decidedly pro-US and strongly support the place of the alliance; and second, even those on the left of the party who are more sceptical and might otherwise try to push for a more “independent” foreign policy believe that defence and security issues are a potential political vulnerability, and see retaining tight ties to Washington as an easy way to see off that potential weakness.

Equally, I don’t see any appetite for any significant adjustment to the big macro settings of Australia’s policy at this point in time. In basic terms, expect the status quo to continue.

But it will be in the detail of alliance management and the day-to-day operational side of things were minor irritations may crop up. We are still not particularly clear on Shorten’s foreign policy preferences. He has so far evinced little real interest in foreign and defence policy – one person I know who briefed him two months back reported that he looked like a kid being forced to eat his greens – so much will depend on personnel and issues.

First, will Shorten delegate foreign policy to the Foreign Minster (a la Paul Keating to Gareth Evans) or will he, as has been the overwhelming trend in recent years, drive foreign policy out of the Prime Minister’s Office? If so, who he appoints as his senior international/foreign policy person will be key.

Second, much will also depend on who is appointed as Foreign Minister and to a lesser extent Defence Minister. At present it looks as if Penny Wong will continue from shadow to the foreign ministry and Richard Marles will take up defence. But should it turn out the other way – and there are whispers of this – with Marles as Foreign Minister, it’ll matter because he is certainly much more in the pro-US camp than Wong.

So what are the issues that’ll test the alliance under Labor? Quite a few things could crop up, but I’ll focus on three main ones.

Labor has tried to run a small target on China, flat batting efforts to try and get the Opposition to support opinions put forward by former party figures, the likes of Keating and Bob Carr. But there is a chance that Labor moves a little away from the current China status quo ­– that is to move from the more critical position that the Coalition has established.

Not likely immediately, but differences over China are probably the biggest potential challenge.

The “Pacific step up” has been an interesting initiative of the Morrison government and plainly about using Australia’s considerable heft in the South Pacific to try to counter China’s efforts to increase its influence. In approach and design, and to the point the policy intersects with ties to Washington, it runs counter to the way Labor has historically approached aid and development issues, and there’s the distinct possibility of a shift here.

Labor is planning to put nearly $250 million back into the aid program and it is unlikely to operationalise this in the same way as its predecessors.

There’s a reason Labor ministers and the Defence Department have historically had a fraught relationship. Australia has committed to a very large defence spending program and Labor has said it will deliver on the ambitious commitments made in the 2016 Defence White Paper. But, it has also made a series of very, very ambitious spending plans across government, and in areas which are of a higher political priority than defence.

Labor’s plans are predicated on getting controversial tax reforms through the parliament which it will find difficult to achieve in what is almost certain to be a divided senate. If Labor is looking for savings, it’ll go to Defence pretty quickly. And this will annoy Washington, who already thinks Australia isn’t doing or spending enough in the portfolio.

Trying to grin, and bear it

Finally, I think Labor will find it harder diplomatically managing relations with the Trump White House than the Coalition. This is in part a question of party alignment – Labor finds Democrats easier to get along with understandably – but also it will find it harder to keep the rictus grin of the face when dealing with some of the – ahem – more unusual aspects of the Trump administration.

So, while the change in government is not going to mean big changes or challenges in the alliance, there is a higher chance of friction and frustration. That’s not to say it will happen, just that alliance management will be a tad more difficult under Labor.