For the first time in the summit’s history, leaders failed to agree on a final communique, but plenty else happened. 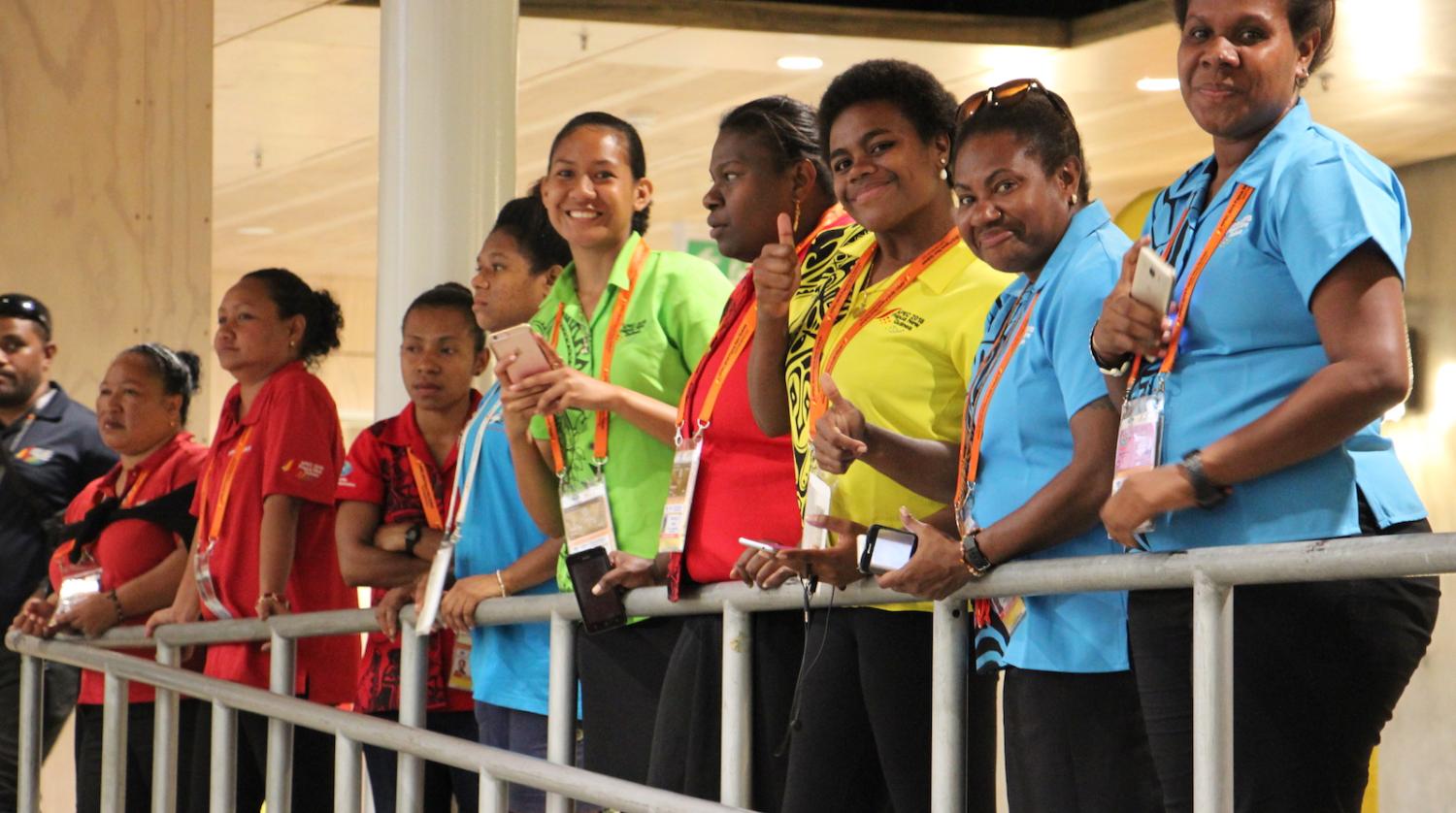 You get the sense that while Donald Trump didn’t make it to Papua New Guinea for the APEC Leaders Summit, his reality TV producers could have had a hand in how it played out.

APEC 2018 had it all: conflict, romance, an exotic setting, and a dramatic finale that will keep trade diplomats on the end of their seats for the next gripping instalment.

Full credit to PNG. They’ve shown the world they can do a bang-up job of hosting an international summit. Although, the conversation on cost-versus-benefit will be a while in the analysis. The cliffhanger ending means APEC 2018 will be remembered for years to come.

First, the conflict. From security heavies bouncing PNG and international journalists out of the orbit of the Chinese President, to the duelling trade views of the US and China, and Chinese trade delegates bowling up the PNG Foreign Minister Rimbink Pato in his office. There’s been plenty of straight talk shaking up the summit circuit.

US Vice President Mike Pence’s speech at the CEO summit on Saturday was remarkable for its blunt language and came after China’s Xi Jinping’s response to criticism of China’s trade and development approaches. The shoe seemed on the other foot as Xi struck a conciliatory tone calling for support of the international world order, while Pence came out firing with some of the most direct language against China seen in international summitry. The flourish of the Pence speechwriters had the media particularly energized:

We don’t drown our partners in a sea of debt, we don’t coerce, or compromise your independence … we don’t offer a constricting belt or a one-way road.

Perhaps after that, the Sunday standoff over the communique should have been anticipated.

Next, the romance. The Pacific leaders on the sidelines of the summit have suddenly found themselves with a bevy of development suitor-partners.

And they’ve made the most of it. Debt repayment holidays for Tonga (thanks, China). For PNG, a naval base (sure, Australia and the US) and national electricity distribution network (why thank you, Japan, US, Australia, and New Zealand). And a collection of softer promises as well – better visa regimes (China, Australia) and labour mobility (Australia).

Prime Minister Peter O’Neill will be keen to point to more deals like Friday’s Memorandum of Understanding on LNG expansion as the type of outcome people can expect.

And he’ll be hoping people remember less the controversy over the expensive cars and costly cruise ships.

The long-term legacy for PNG may be harder to quantify – but it hopefully will be enduring.

Then the thousands of people – delegates, business people, and journalists – who’ve never had cause to visit PNG before, but can now boast a stamp in their passport.

It’s been a wild ride witnessing first-hand Port Moresby’s transformation to the geopolitical centre of the world, if only for a weekend. Let’s hope their experience of APEC’s smallest economy has been a positive one – and their engagement continues well beyond a busy weekend in Port Moresby.

Negotiations that enhance trade openness would be fine, but it is clear this is not what Trump has in mind.
Sam Roggeveen 3 Jun 2017 08:54