Sweeping emergency powers must be used in a manner “reasonably justifiable”, not as an excuse to marginalise opponents. 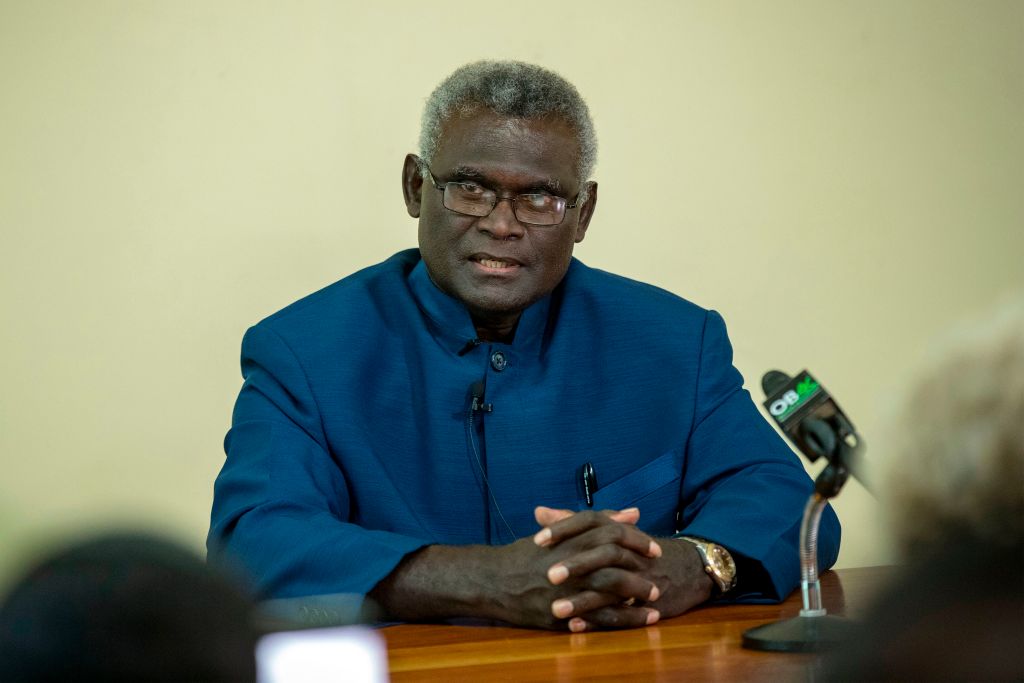 On 25 March, following a government decision, the Solomon Islands Governor General Sir David Vunagi, declared a state of public emergency in response to the Covid-19 pandemic. Solomon Islands remains one of a few countries worldwide that is still without a reported case of the novel coronavirus. The Emergency Powers (Covid-19) Regulations 2020 authorised Prime Minster Manasseh Sogavare to make orders to protect the country from the pandemic and to prevent the spread of virus if there were cases. A travel ban was imposed, stopping international flights (except cargo flights), and schools closed. The maritime border with Papua New Guinea between Shortland and Bougainville was also shutdown.

The government’s decision to invoke a state of emergency was widely accepted as necessary in order to protect the country from Covid-19. On the face of it, the decision was also in line with the constitution.

But there is now an urgent need to examine whether the government has politicised the state of emergency, and whether its behaviour really is constitutional after all.

The regulations give the PM the power to make orders to restrict the movement of people, vessels and aircrafts, restrict assembly, suspend the media and declare a public place as emergency zone. These restrictions could infringe people’s fundamental rights, such as the right to movement, free association and freedom of expression as provided for by the constitution.

The current government’s position is that the Covid-19 Regulations restrict the fundamental rights enshrined in the Constitution. However, such restriction is not absolute. As stated under section 16(7) of the constitution:

Nothing contained in or done under the authority of any law shall be held to be inconsistent with or in contravention of the [fundamental rights provisions under the constitution] to the extent that the law in question makes in relation to any period of public emergency provision, or authorises the doing during any such period of any thing, that is reasonably justifiable in circumstances of any situation arising or existing during the period for the purpose of dealing with that situation.

The High Court of Solomon Islands in Douglas v Attorney General [1999] SBHC 147 explained section 16(7) as follows: “If anything contained in or done under the authority of any law, enacted pursuant to the state of public emergency, is shown not to be reasonably justifiable in the circumstances etc., it may be deemed unconstitutional and invalid.”

The key point is the idea that restrictions on fundamental rights must be “reasonably justifiable … for the purpose of dealing with that situation”.

Recent events raise serious questions about what is reasonable, and whether the government’s actions are focused foremost on dealing with the pandemic.

An example is questions about logging production around the country and phosphate mining in Rennell, which has continued, including with overseas shipments, despite the declaration to keep borders closed. The Bulk Carrier Vessel MV Worship Light was cleared by customs to offload cargo near Honiara despite earlier allegedly violating “international and domestic maritime regulations”. The Western Province Premier, David Lani Gina also questioned why another container ship was allowed to dock at Noro without undergoing a 14-day quarantine as required by the Covid-19 regulations. These are instances of not applying the regulations with potential to undermine the purpose of preventing the spread of the Covid-19 virus.

Other cases have also raised questions about what could be “reasonably justified” as related to preventing the spread of the coronavirus. Claude Posala, a senior medical officer who was outspoken on health issues, lost his job on 6 April for having allegedly breached regulation 26 because his social media posts were purportedly “inflammatory against the government”.

More recently, the national government threatened to suspend the Malaita Provincial Government (MPG) because the province’s Premier, Daniel Suidani was allegedly making statements against the government’s efforts to fight against Covid-19. This included cautioning the government about obtaining Covid-19 equipment from China. Suidani had earlier drawn the ire of the national government for opposing the diplomatic switch to China last year, yet he has described the latest threats as unsubstantiated and based on misinterpretations of the law.

After the opposition leader Matthew Wale cautioned the government not to suspend the MPG “at a time when unity is needed”, the government responded claiming that Wale’s statement was intended to “create disharmony” and “provoke animosity against the government during [the] state of emergency period.” The government said Wale “would be referred to the police for breaching Covid-19 emergency measures”.

Such instances suggest the government has politicised the state of emergency, using the powers to marginalise anyone questioning its decisions, while also being selective in its application and enforcement of the regulations. The Covid-19 regulations, on their face, are constitutionally sound, and may allow for orders that may restrict fundamental rights. Yet the application and enforcement still has to be constitutional, which in this case means applying the law in a manner reasonably justifiable for the purpose of dealing with the Covid-19 pandemic.