The false dichotomy at the heart of Australia’s China debate

The conventional wisdom emerging around “sovereignty” vs “surrender” may be more foolish than wise. 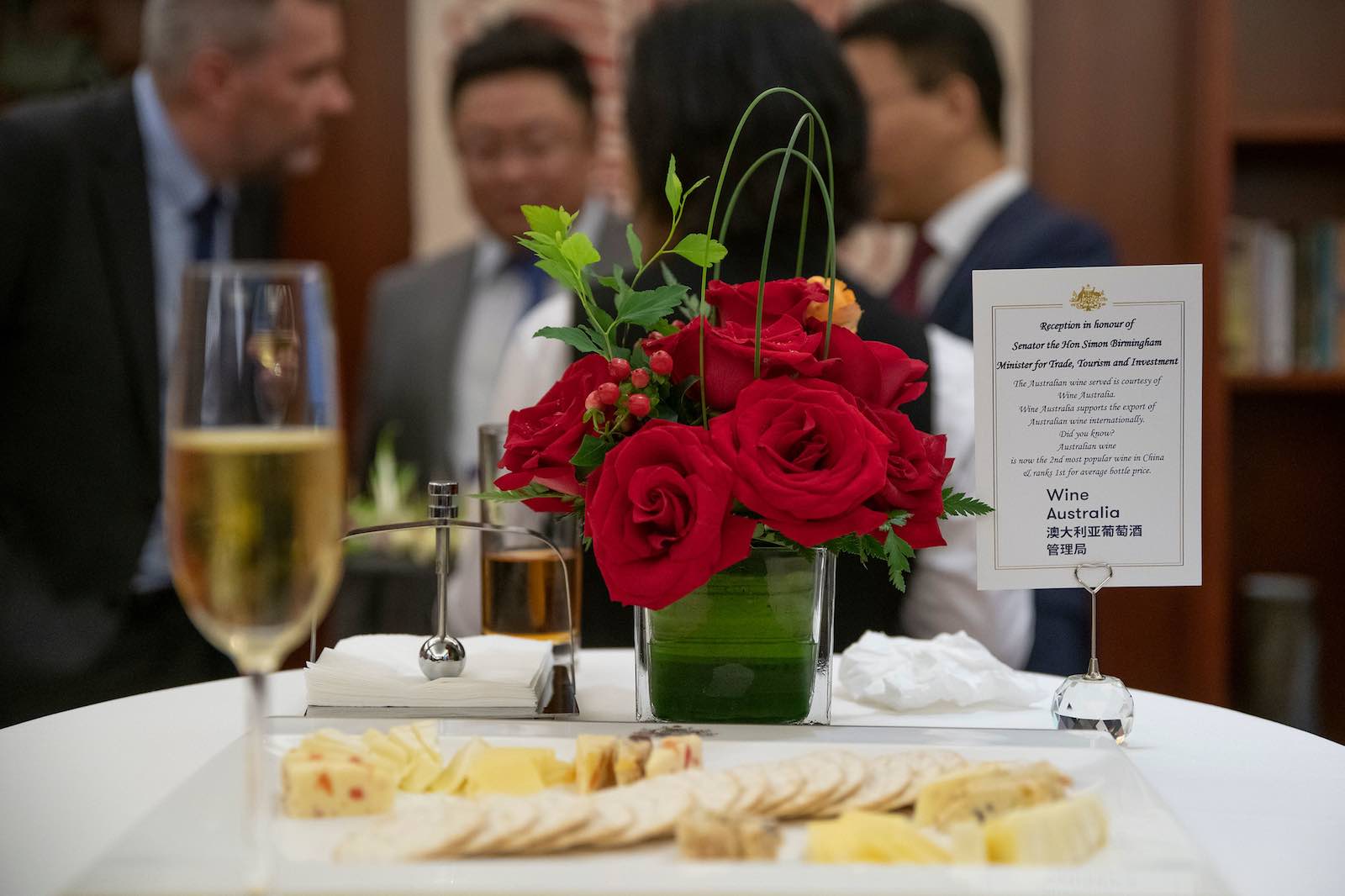 A new narrative, advanced by the “wolverines” and like-minded commentators, is emerging and solidifying within Australia’s China “debate”. This narrative casts disliked Chinese policies as attacks on Australian sovereignty, and thus any problem in the bilateral relationship is instantly elevated in significance. If making concessions compromises Australian sovereignty, then only one policy – standing firm – is ever viable. Some argue that the only way to preserve Australian sovereignty in the longer term is to reduce trade dependence on China: maintain sovereignty and anger China, or take their money and “surrender”.

The primary problem with this narrative is its misconception of sovereignty. Sovereignty is the ability of a nation-state to govern itself and control the use of force within its borders. There is no doubt China attempts influence operations within Australia which, if successful, would undermine Australian sovereignty. Australia has – rightfully – responded forcefully to these efforts, though legislation targeting foreign interference, and Canberra should maintain these efforts in a low-key but dogged manner.

But it would be a grave mistake to regard every Chinese action which displeases Canberra – such as the current trade dispute – as an attack on Australian sovereignty. China has the ability to impose significant economic costs on Australia and will likely do so in response to Canberra’s decision to be the first state to call for an international inquiry into Covid-19. This is economic coercion, but it is not an attack on sovereignty. Australia still retains full agency in this matter: it could choose to double down on its advocacy, to hold the course, or to back down. Canberra can analyse each option and make its own decision. Any resulting unpleasant consequences are part of the rough-and-tumble of power politics on the global stage – not an attack on sovereignty.

If the wolverine narrative is embraced wholesale, then Australia will assess every Chinese action as an attack on sovereignty. It will discount or swiftly reject alternate explanations for Chinese behaviour.

This point is important, because narratives have immense power to influence decisions in ways that are often obvious only in retrospect. The “domino theory” made it difficult for US presidents to exercise restraint in Southeast Asia, because even small crises were thought to risk the fate of the entire region. The Vietnam War, and the immense human misery associated with it, was one result of this narrative. After 9/11, President Bush was convinced that the US was attacked because of its values rather than because of its policies in the Middle East.  When asked if Osama bin Laden had political goals, Bush replied that bin Laden “has got evil goals”. This “terror narrative” made subsequent mistakes, such as the 2003 Iraq War, more likely. Uncritical acceptance of flawed narratives can lead to foreign policy disasters.

If the wolverine narrative is embraced wholesale, then Australia will assess every Chinese action as an attack on sovereignty. It will discount or swiftly reject alternate explanations for Chinese behaviour. It will downplay, or refuse to accept, the prospect that Chinese decisions may be responses to its own actions, or those of its allies. (One Australian commentator recently observed that “China’s inflexible position is that all problems in the bilateral relationship are Australia’s fault” – although Australia tends to maintain the exact obverse position).

Any Australian challenging this narrative, or with business ties to China, will have their patriotism questioned and their honour impugned. In the end, Australia will come to regard China’s annoyance as smoking-gun proof that Australian policies are values-driven and thus do not require adjustment. This is a prescription for ever-deepening confrontation with Beijing, all while the leaders of Australia’s main ally lurch from one conspiracy theory to the next.

Worryingly, there are hints that Australia is starting to adopt the wolverine narrative. Prime Minister Morrison has asserted , “We are standing our ground on our values … And these are not things to be traded”. Such phrases suggest there are only two options: either (a) a truly Australian policy, to be the international community’s “first-mover” on a Covid-19 inquiry, or (b) an “un-Australian” policy of doing nothing. This is a false dilemma: a better policy would have been (c) to encourage Europe to take the lead, with Australia offering them support, rather than the other way around. This would likely have resulted in the same outcome, but without the same opportunity for self-congratulations, celebrating the defeat of China’s effort to “bully Australia into submission”.

Accordingly, it seems that Australia’s policy was motivated primarily by a desire to reassure decision-makers about Australia’s national character, rather than to secure an international inquiry while also protecting other interests. If the EU were likely to secure an inquiry even without Australia’s first-mover policy, then what has Australia actually achieved, other than risking economic pain? Every job lost and family hardship endured because of any subsequent economic coercion was entirely foreseeable and probably avoidable.

Whoever devised Australia’s first-mover policy is unknown, as are what deliberations occurred before the policy was announced. But it was an obviously foolish decision and an unforced error, resulting in unnecessary risk to Australia’s economic interests. It would be immature to celebrate it as a success simply because it angered Beijing. Australia needs to decide how many such “victories” it can afford, and whether the “wolverine” narrative is a force for wisdom or folly.