Coping with Covid-19 as the Tokyo Olympics loom

Postponement looks likely – but a complete cancellation could be disastrous for Japan, Abe Shinzo included. 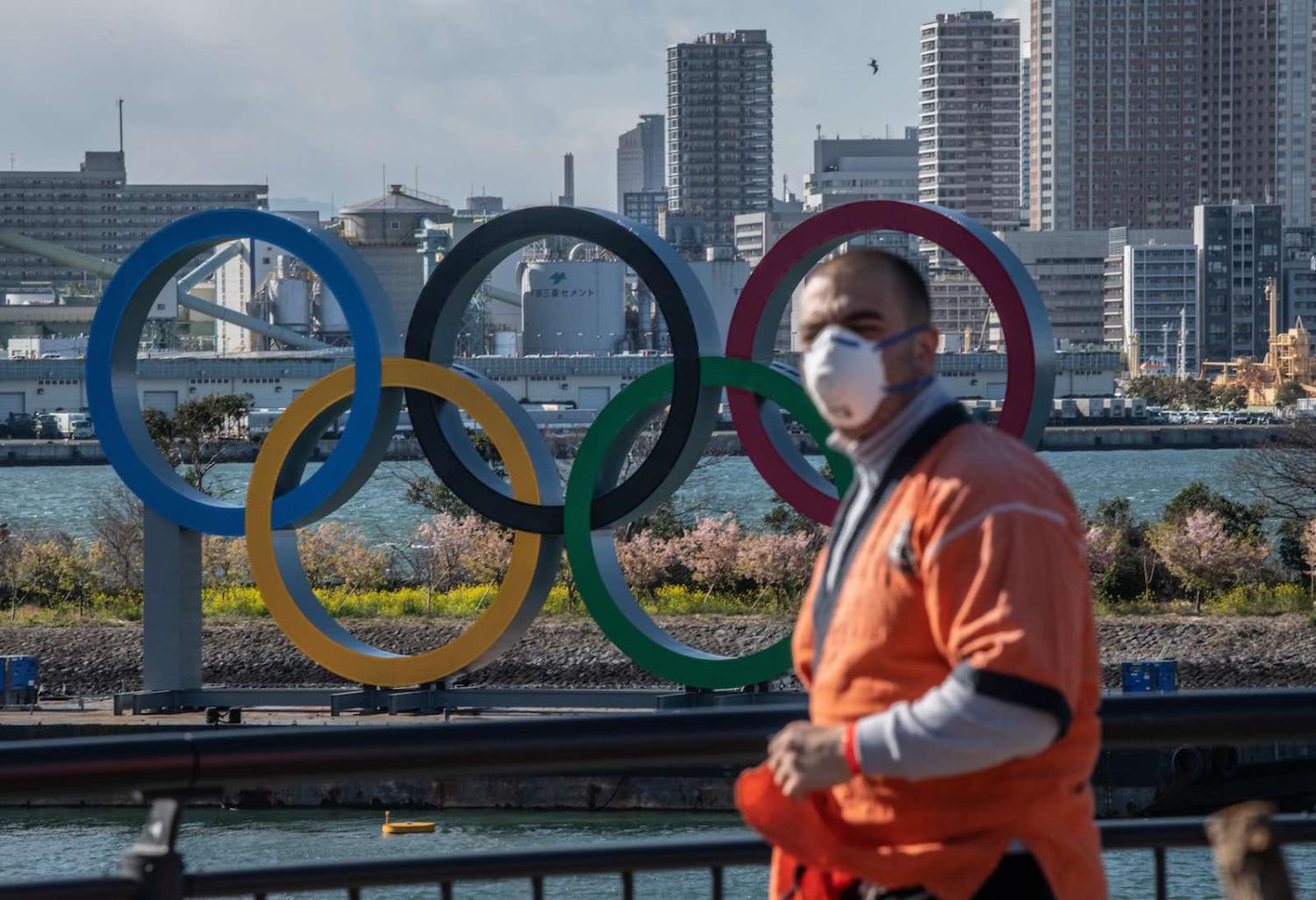 The 2020 Tokyo Olympics and Paralympics were meant to be a welcome stimulus for the Japanese economy, and an opportunity to showcase Tokyo as a vibrant, “must visit” global city. Prime Minister Abe Shinzo was also hoping that the Olympics and subsequent wave of nationalism would give him a political boost in opinion polls.

Instead, the recent rapid spread of the novel coronavirus Covid-19 has the potential to postpone or possibly cancel the Olympics and Paralympics and weaken Abe’s political base. According to the most recent situation report by the World Health Organization (WHO), as of 9 March, 109,577 people are infected with COVID-19, including 80,904 in China, 7382 in South Korea, and 488 in Japan.

If a pandemic is declared by the WHO and the spread of Covid-19 continues to accelerate, the possibility of a cancellation of the Olympics and Paralympics by the International Olympic Committee (IOC) increases. A senior member of the IOC said on 25 February, for example, that if organisers judge that it is too dangerous to hold the Olympics, they are more likely to cancel the Tokyo Olympics than to postpone or move the location. Moreover, Dick Pound, a former Canadian swimming champion who has been on the IOC since 1978, has speculated that the IOC would make a judgement by late May as to whether to hold the Tokyo Olympics on schedule or not.

Should the number of Covid-19–related fatalities seriously escalate in Japan, considerable pressure would fall on Abe to step down as Prime Minister to take the blame for inept handling of the virus outbreak.

What does this mean for Japan? Cancellation of the Olympics would be disastrous and would only happen as a last resort. It would also have political as well as economic ramifications for Japan that were not conceivable at the start of the year.

Politically, the cancellation of the Olympics and Paralympics would be embarrassing for the Abe-led coalition government already struggling to emerge from a long-term economic malaise and grappling with a shrinking and aging population. Indeed, the slow and unclear response by Abe to the Covid-19 outbreak is damaging his political reputation as a stable and effective leader.

In particular, the decision to allow passengers on the Diamond Princess to enter Japan, the initial slowness to stop movement of people from the People’s Republic of China into Japan, and the sudden cancellation of schools without consultation were poorly executed decisions. The shutdown of schools, which was announced on 28 February and came into effect on 2 March was severely criticised by opposition parties and parents of schoolchildren.

Abe’s snap decision was possibly due to the result of criticism and frustration regarding the government’s quarantine control on the Diamond Princess. There is considerable criticism of Abe in the media and his standing in the polls is declining. Should the number of Covid-19–related fatalities seriously escalate in Japan, considerable pressure would fall on Abe to step down as Prime Minister to take the blame for inept handling of the virus outbreak.

The economic fallout would also be immense. The Tokyo Olympic and Paralympic Games are estimated to have cost Japan more than 1 trillion yen (some US$9 billion), and Japanese companies have reportedly paid more than $3 billion in sponsorship deals to organisers. The US TV network NBC alone has already paid $1.4 billion for broadcast rights. Hotels in Tokyo have spent some $1 billion for renovation in preparation for the Olympics. The drop in tourism in particular due to Covid-19 would be a massive blow to the economy. It is estimated that Japan’s GDP would shrink at 0.2%, despite the fact that the GDP already shrank at 6.3% as a result of its sales tax hike to 10% in October 2019.

The Covid-19 outbreak has already damaged the Japanese and global economies. The consequences of the virus now seriously threaten the Tokyo Olympics and Paralympic Games, as well as Abe’s political legacy.

Previous Article
Books I’ve been meaning to read: Covid-19 and preparing for quarantine
Next Article
On the Mekong, Khon Pi rapids saved – for now

An empty chair in New York would be a potent reflection of the situation on the ground in post-coup Myanmar.
Sarah O’Connor 20 May 2020 11:30

Nations have battled one another for strategic advantage in space for decades. Actual fighting would be a step beyond.
John West 10 Oct 2019 08:00

Parag Khanna’s The Future is Asian is a perfect example of “Asian Century” hype.