Covid-19: The need to aid Asia to open up

For Western donors, this has not been their finest hour, yet collective action offers a chance to revive past success. 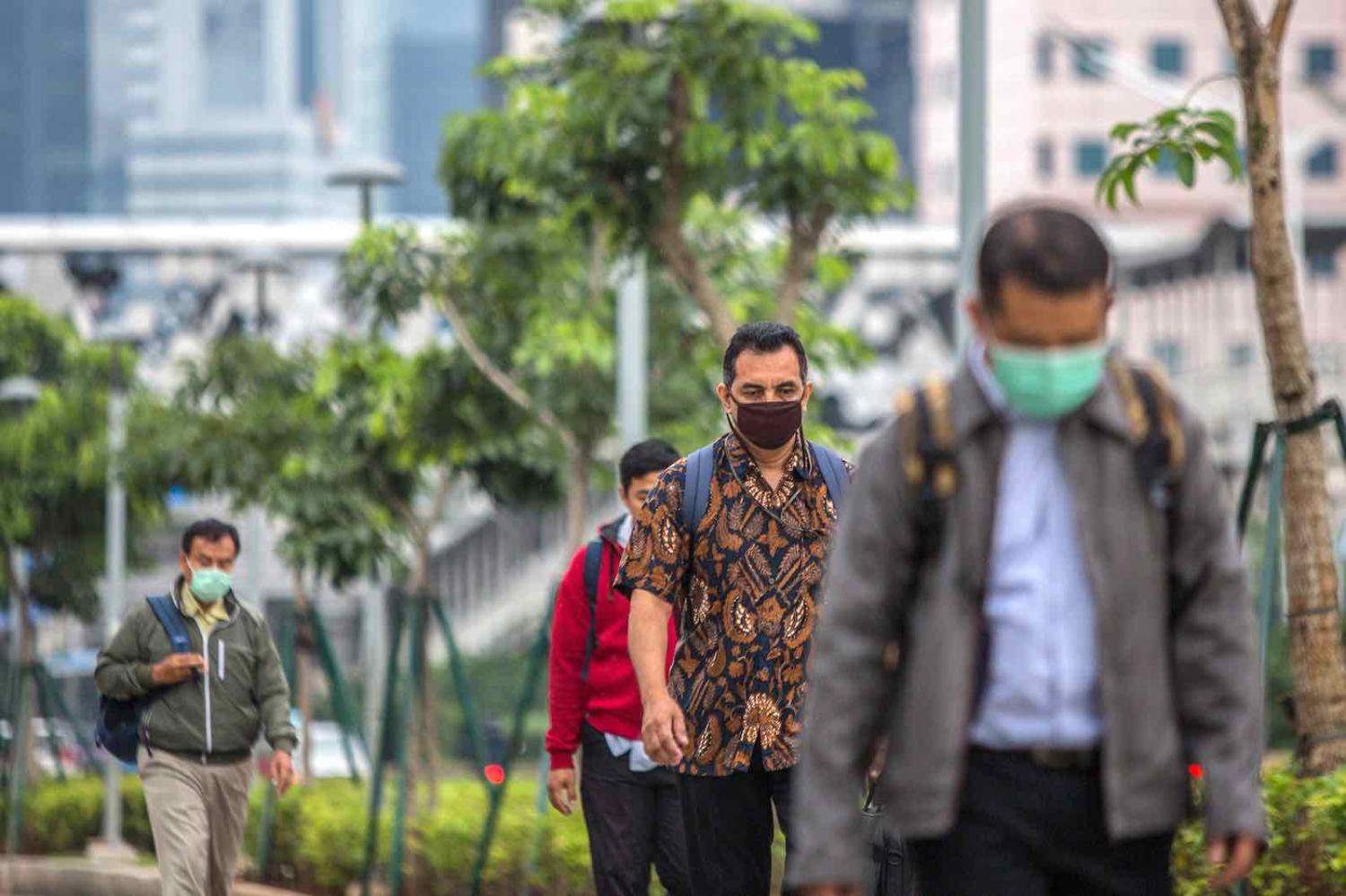 Two things about the public health and economic impacts of Covid-19 are now clear.

First, with just a few exceptions, most affected countries have suffered egregiously, and in many cases unnecessarily. This is a tragic situation.

Second, the response has been mainly left to the national governments and citizens of individual countries.

Sadly, at the international level, the response has been weak – much weaker than what is required. The urgent need now is for multilateral organisations and wealthy nations to respond with coordinated aid programs. The aid should go towards improving both public health and economic conditions in the affected countries. This applies to Asia in particular.

One example from Asia will suffice for now.

Bangladesh has had a good development record over a few decades. Nobel laureate Amartya Sen has compared the socio-economic development of Bangladesh favourably with other South Asian countries, including India. Yet the international aid package for Bangladesh to fight the current crisis has been small and has moved slowly.

Bangladesh is severely resource constrained and can only afford to spend US$12 per capita for health. Only $4 per capita can go towards public health programs. Rapid mobilisation of international aid is now vital.

The country has a national emergency response plan, but mobilising resources for the plan and proper targeting will require both bilateral and multilateral assistance to reach the government and non-governmental organisations quickly. One of us has calculated – using the best available data – that a further package of at least $4 billion will be needed in order to stem the downward slide and restore a reasonable rate of economic growth.

The example of Bangladesh shows that large economic responses are needed from the international community. Urgent funding for humanitarian priorities is required as well. The detection, over the past few days, of Covid-19 in the huge Kutupalong refugee camp near Cox’s Bazar is an alarming development. The likelihood that the virus will now quickly spread poses grave risks both for the one million Rohingya refugees in the camp as well as for the wider Bangladesh community nearby. Developing countries in Asia are struggling to cope with widespread impacts of the crisis such as this as well as instability across international financial markets.

Networks related to rapid globalisation make it impossible to isolate one country from the rest of the world.

For Western donor countries, this is not their finest hour. This collective response of Western nations sends a powerful message to developing countries ­– this time, you are on your own. The corollary is that Asian countries should look to expand their own forms of regional cooperation.

We can see from the rapid transmission of the virus across international borders that numerous key linkages now exist across the world. For example, trade and transportation networks, financial networks, and other networks related to rapid globalisation make it impossible to isolate one country from the rest of the world. We can pull up the drawbridges for a time but at some stage we will need to start lowering them again. It will be hard to know when to start doing this and which drawbridges to lower first.

Nevertheless, it is urgent to reopen economies as soon as possible. One of the most important global lessons of post-Second World War economic history is that openness is a key factor spurring growth.

In 2008, in a major report on international economic issues, the World Bank’s Commission on Growth and Development pointed to the importance of openness. Surveying the experiences of 13 high-growth economies since 1950, the Commission concluded that the essential shared characteristic and “the central lesson of this report” was that “during their periods of fast growth, these 13 economies all made the most of the global economy”.

was not possible before 1950. It became feasible only because the world economy became more open and more tightly integrated.

The past two months has seen an unprecedented array of barriers erected across the world, especially in wealthy countries. It is to be expected, of course, that governments will move to protect their citizens – but it is inevitable that much of the protection is also highly protectionist.

The danger now is that wealthy countries will become inward-looking. Countries such as Bangladesh will find that vital opportunities to grow their way out of the Covid-19 crisis are denied to them. Yet they will need continued access to international markets to pursue the export-oriented growth strategies that have been so successful in the past.

Thinking optimistically, we can hope that when the worst of the current crisis has passed, there will be much needed discussion about reforms needed in global and regional relationships.

But the global and regional international organisations and wealthy countries have a largely unmet responsibility to act quickly. They must move now so that channels of cooperation can be preserved even in the face of crisis today.

Oscar nominees are a window into current concerns and preoccupations: what strikes a chord and the issues of our time.
Sam Roggeveen, Natasha Kassam, Ben Scott 7 May 2020 16:30