The government acted swiftly to lockdown, leaving the economy reeling. People are supportive – so far. 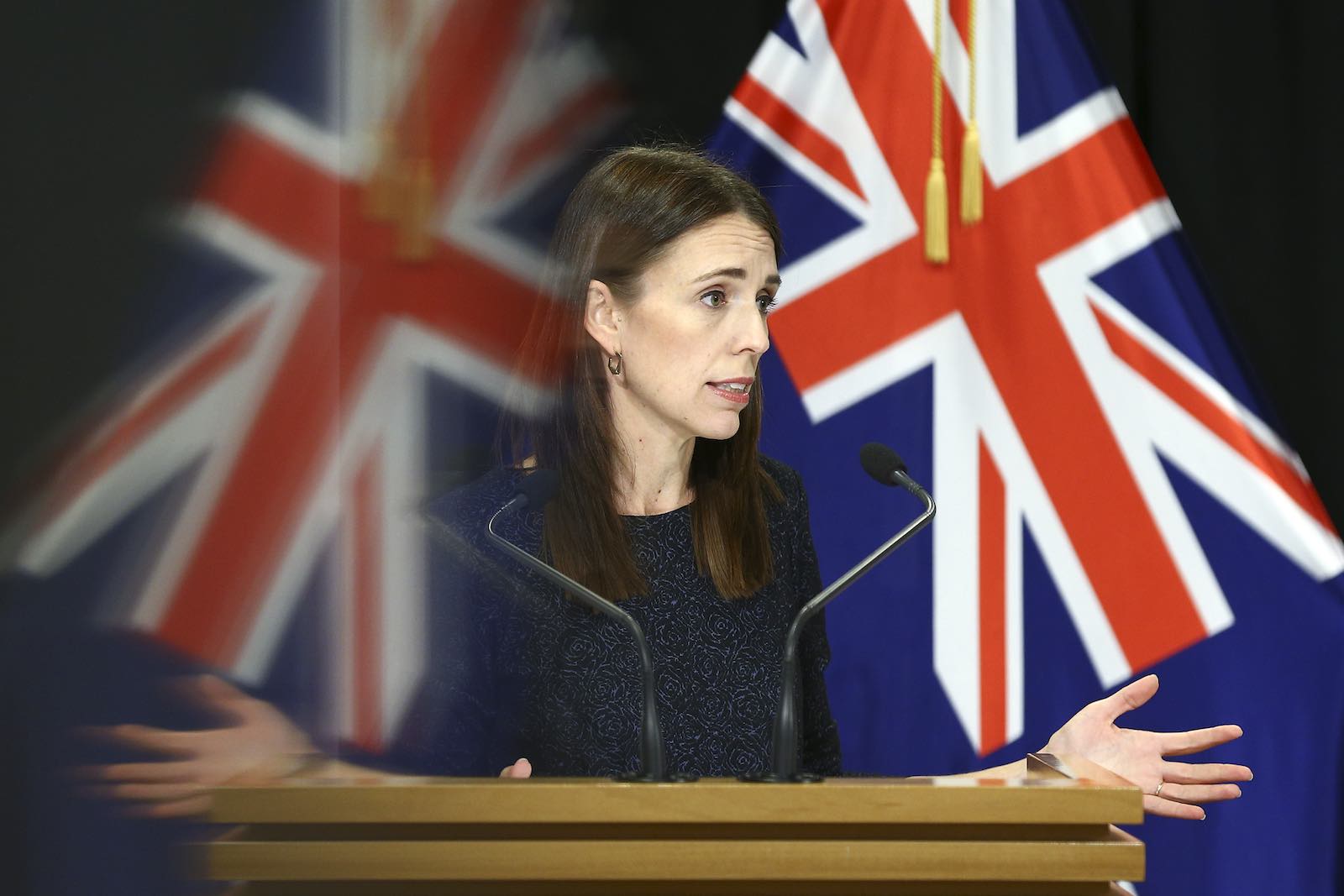 Tumultuous times. Along with every other country, New Zealand faces an uncertain period. Remoteness might mitigate some impact of Covid-19, but it does not provide protection from the consequences of global disruption.

It is hard to imagine in late January as the disease took hold in Wuhan that seven weeks later New Zealand would be in total lockdown. Sure, there were early signs of an impending crisis, such as bans on passengers entering the country from China and Iran, but in the population at large, no-one was focusing on what this might mean long-term.

Luckily, there were people in the government, both public servants and ministers, who could. New Zealand has a national influenza pandemic emergency plan, instituted in 2002 and last overhauled in 2017 (it’s worth reading). What has happened since has followed that plan.

We have not seen the peak. We do not know when that will come. A shutdown for four weeks is a different thing from a shutdown for eight weeks.

The big decision, of course, was to move to total lockdown. That took place within five days of the public being told of the Covid-19 response the government was working on. The public has taken the message, which the government has kept clear and simple. Staying home saves lives. Education has been shut down. Social activity terminated. And all businesses have been closed beyond those providing essential services.

This unprecedented termination of economic and social activity comes with a huge cost. The government, as have others around the world, has created emergency funding programs on an immense scale. The Reserve Bank of New Zealand (the central bank) has leapt into action. The key point is that the government has decided that to make an early, committed, and extensive attempt to stamp out the disease is what is necessary.

The reaction of New Zealanders so far has supported and understood that decision. There are almost no suggestions of alternative ways to go. Covid-19 deniers can’t be seen or heard.

The government has been helped by several things. First, constitutional and legislative frameworks have been followed: the rule of law applies. Second, Prime Minister Jacinda Ardern has through her behaviour and her sense of empathy established a rapport with New Zealanders. She has their confidence. They listen to her messages.

This is not to say that everything is easy. We have not seen the peak. We do not know when that will come. A shutdown for four weeks is a different thing from a shutdown for eight weeks, for instance.

The economy has taken a battering. The tourism and hospitality sectors are almost dead. Air New Zealand, a public icon much like Qantas in Australia, has announced that it has cancelled 95% of its flights, and has moved from an annual revenue base of NZ$5.8 billion to $500 million, a reduction of over 90%. New Zealand is an economy of small businesses, all of which are closed ­– and with 97% of businesses in New Zealand employing under 20 people, the effects of the shutdown are felt in every part of the country, and in every household (in itself, perhaps, this goes some way to explaining the national reaction – everyone is in this together). 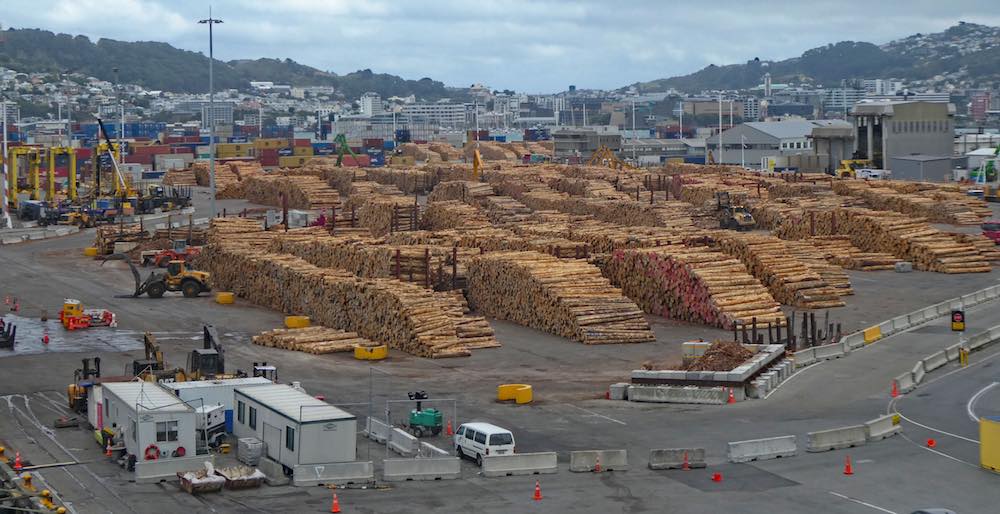 Flickr photographer Jim & Robin Kunze took this photo of timber stacked at the Wellington port said to be bound for China only to be halted by the coronavirus outbreak.

And the social consequences are not yet clear. With education in lockdown, and all the social networks that spread right across the country and in every community shut down, resilience is going to be tested.

There has to be planning for the future as well. Not just how the country recovers from the epidemic, but how the world will look when this is over and what New Zealand does to participate in that effort. For, like Australia, New Zealand is aware that its best interests reside in a functioning international system, be it in health, travel, trade, finance, or the management of risk in the international financial system.

The picture is currently uncertain. Trade flows have slowed right down. International cooperation is going to be necessary to get things going again. Where is leadership going to come from? There is not much sign of it around in a world besieged by disease, resorting to national decisions for national interests, and where the landscape of international cooperation has badly wounded institutions or initiatives lying around for all to see.

But just like Australia, New Zealand will have to urge, persuade, and encourage the big players, including the G7, China, the United States, Japan, the European Union, to put aside their uncertainy and prejudices, and cooperate in getting the global economy back on the rails. Easier said than done in times of isolation.

Show Comments
Previous Article
A political impasse in Timor-Leste as coronavirus looms
Next Article
Double disaster: Emergency preparedness in the era of Covid-19