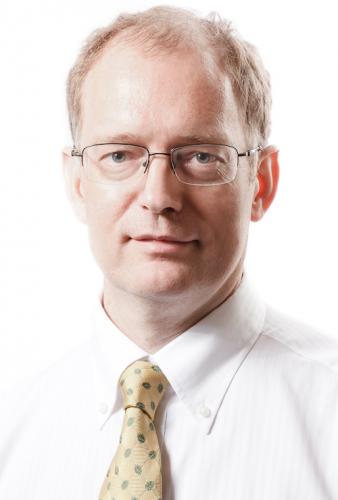 Stephen Joske was Senior Advisor to the Federal Treasurer during the Asian crisis. He later worked as the Senior Treasury Representative at the Australian Embassy in Beijing, and also worked on Chinese economic issues at the Office of National Assessments. After leaving government he ran the Economist Intelligence Unit’s China Forecasting Service in Beijing and then spent six years with AustralianSuper in Beijing looking at financial market implications of Chinese macroeconomic issues. 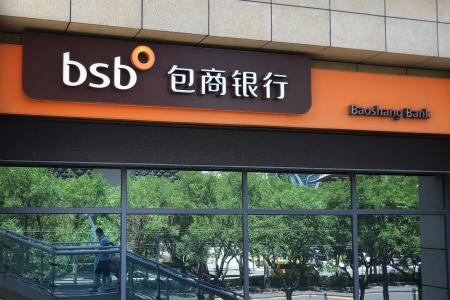 China’s financial risk and lessons from the Baoshang Bank collapse
This incident has dented the Chinese government’s claim to be in control and the financial danger zone is approaching. 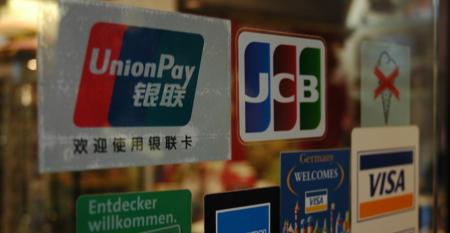 China’s looming financial crisis
Reintroducing one-man rule in China is not only creating political tensions, but also leading to bad macroeconomic policy – and Australia should prepare for the consequences.
Top