In an atomic world, the road to hell is paved with good intentions. 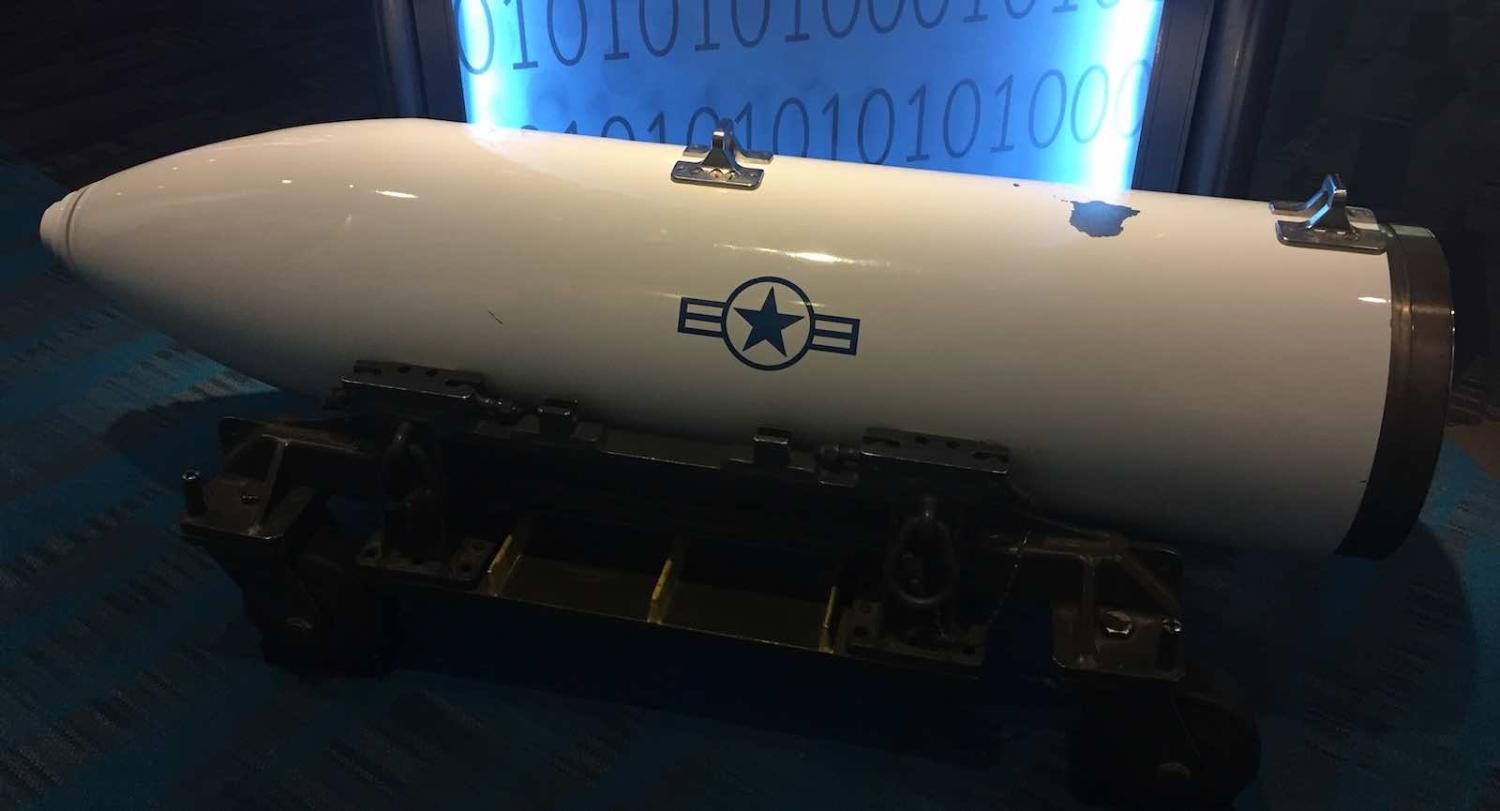 Almost four years ago, I argued in The Interpreter that Vladimir Putin’s decision to pursue a range of weapons specifically designed to defeat America’s Ballistic Missile Defence (BMD) system was irrational behaviour, being an expensive solution to a problem which did not exist.

In particular, while the Kremlin worried that BMD might make Washington immune to Moscow’s existing missiles, in turn opening Russia to coercion or destruction, I observed that America’s 44 interceptor missiles could not hope to defeat Russia’s 1,700 warheads. And while the United States could potentially manufacture hundreds more, there was no indication that Washington planned to do so – and if this occurred, Russia’s existing countermeasures including chaff and jammers represented more cost-effective solutions.

Further, to address a point I did not raise in 2018, it also seemed to me that the Kremlin’s ongoing concerns that a BMD would permit a pre-emptive (or “first strike”) US nuclear attack were based on an implausibly malign view of the American mindset. While such fears may have made sense in the Cold War, with the superpowers at least notionally ideologically committed to the other’s defeat, that time had passed.

In the modern era, with no imperative to destroy Russia, and noting no BMD would ever be perfect, why would the Oval Office gamble on tens of millions of American deaths to gain some notional foreign policy advantage? To square this circle, Moscow’s logic appeared to rely on deeply held (and I would suggest highly unrealistic) views of Washington’s inherent malevolence.

Yet in the years since, having learned more about American nuclear warfighting policies, I’m forced to conclude that there may be more sense to Russia’s actions than first meets the eye – and they do not even require a view of Washington as a villain.

In particular, while the United States and Russia’s primary aim is to avoid a nuclear war, should this arise both of course still seek to minimise harm to themselves, including by saving the lives of millions of their citizens. In turn, both sought to achieve this imperative in many common ways – such as storing medicines or building civil bunkers.

Yet one key means, referred to as “damage limitation” appears to have only been pursued by America, perhaps because of its extraordinary expense. Damage limitation refers to the vastly complex task of seeking to be able to destroy (mainly by atomic attack) most and ideally all of Russia’s missiles before they are launched, including fixed silo-based and mobile land and sea-based weapons.

Washington’s interest in being able to pre-emptively ruin all these types of rockets is obvious and arguably even benign: they present a threat to millions of US lives. But by potentially successfully seeking such a capability it has also dramatically increased, from Moscow’s perspective, the risk of nuclear war.

This outcome reflects that both sides’ mobile assets in particular have been the crux of stability by enabling an “assured second strike”. That is, by being moveable and hence hard to destroy in an atomic first strike, such weapons helped ensure such an attack would never come as they promised obliteration in return.

In a real nuclear crisis, what would a future president do if advised that America had a possibly fleeting fix on all of Russia’s weapons?

Yet if America is able to target all of Russia’s missiles, this creates an incentive for the United States to try a damage‑limiting preventative attack that otherwise it would never have attempted.

It is within this situation that the Kremlin’s concern over even limited BMD can be placed, as any such defences further-increase the imperative to attack. So, while some Russian rockets would almost certainly survive a first strike, their reduced numbers are much more likely to be defeated by even a handful of interceptors. And should Washington manufacture more, even out of purely defensive intent, the appeal of a pre-emptive attack increases in turn.

In this light, Moscow’s novel weapons appear much more rational. They do not require unreasonable American malevolence, simply a recognition of Washington’s aim to save US lives.

After all, in a real nuclear crisis, what would a future president do if advised that America had a possibly fleeting fix on all of Russia’s weapons? What if, in such a scenario, Washington realised that Moscow had detected – and might at any moment fire upon – an American attack submarine that had been trailing a Russian missile‑sub, noting such vessels each hold enough warheads to wipe out the United States?

In such situations the incentives to strike first would be enormous. And to offset this grim calculus, even small numbers of BMD-immune weapons can disproportionately rebalance the scales and thus present a sensible investment.

Of course, Russia’s developments are only one means to address the evolving nuclear dilemma, and a variety of more peaceful measures have been suggested also. Yet the current situation demonstrates how damage limiting capabilities driven by the intent to save lives can lead to unwanted results – including not only Russia’s new weapons, but potentially also novel systems and more missile silos in China. As such, the recent recommitment of world leaders to the notion that nuclear war cannot be won and must never be fought provides a small but welcome step on the path to maintaining the uneasy peace.

Divisions have marred preparations for the November independence referendum despite effort to seed habits of dialogue.
Kerryn Baker 10 May 2018 13:00

An experiment with limited preferential voting has ended, having created little benefit for women in local politics.
John Edwards 12 Apr 2021 09:30