It is breathtaking just how quickly Donald Trump’s recklessness has eroded the US position in the world. 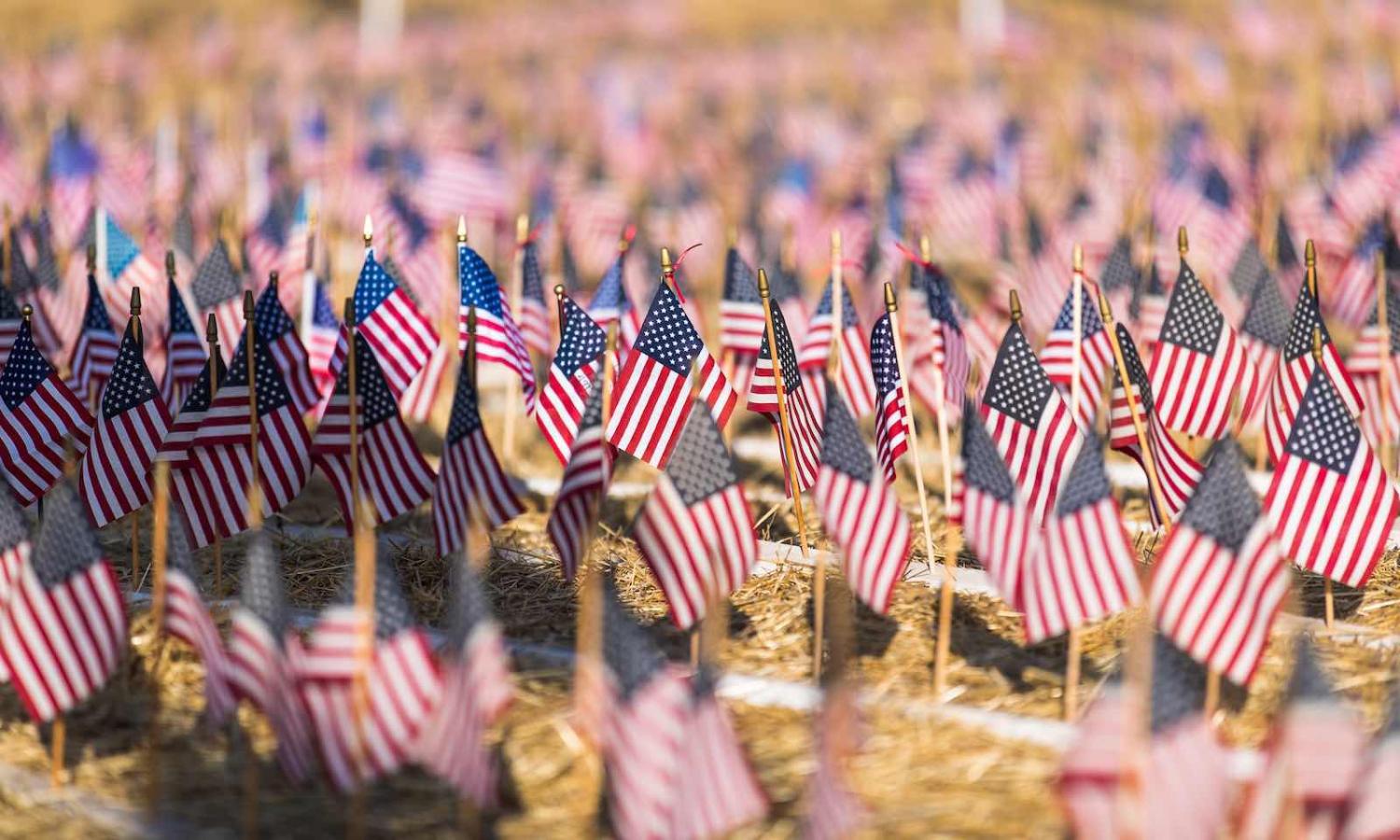 Allies and friends of the US are in a bind (Photo: California EDD/Flickr)
Published 7 Oct 2019

For power to enjoy legitimacy, authority is a necessary concomitant. The alignment of political authority with economic and military power enabled the pax Romana to endure for more than two centuries. It took more than 1300 years following the death of Marcus Aurelius in 180CE for Rome’s political authority to dissipate and for the eastern empire finally to fall.

As a large, rich, and massively armed power, but one that has forfeited its authority, the US risks locking itself into a three-way struggle with China and Russia that no one can win but everyone, including the allies and friends of the US, can lose.

The pax Americana arguably began in 1945 with total victory by the US and its allies in Europe and the Pacific. The groundbreaking work of US Secretaries of State Cordell Hull, George Marshall, and Dean Acheson garnered the authority – accorded by the international community rather than simply usurped by the US – that positioned the US as the dominant strategic power for 70 years.

President Harry Truman and Marshall were determined not to repeat the Harding administration’s repudiation of the League of Nations. Instead, they embarked upon the establishment of the United Nations. They understood that a rules-based order underpinned by the power of the US would provide the US with the authority that its aspiration to global leadership demanded. Australia’s John Curtin and Herbert Evatt were strong, but not uncritical, supporters of the US initiative.

Raw power supports the kind of coercive leadership exercised, for instance, by the Soviet Union over its Warsaw Pact “allies” and by China over its provinces and people (and so unsubtly displayed on 1 October 2019). Authority, on the other hand, enables the kind of moral leadership that the US has enjoyed as the substantiating power of the international rules-based order.

Notwithstanding a number of serious missteps – the removal of Iranian Prime Minister Mosaddegh in 1953, the Vietnam War from 1955 to 1975 (initiated by a reluctant Dwight Eisenhower but escalated by Kennedy, Johnson, and Nixon), John F. Kennedy’s Bay of Pigs fiasco in 1961, and George W. Bush’s 2003 Iraq war – the alignment of authority with power has served to maintain the viability of an albeit less-than-perfect international rules-based order for more than seven decades.

Then along came Trump.

Within three years, Trump has exercised presidential power – the power of the US – in a manner that has eroded the authority and the legitimacy of America’s strategic dominance.

The speed with which the President has done that has been breathtaking. Impetuosity and recklessness always come at a price. But when that price is massive reputational damage to the US and an accelerating decline in the confidence of its traditional allies and friends, global stability and security suffer.

As Trump prosecutes an increasingly isolationist foreign and trade policy, and as “Make America Great Again” takes on unmistakable nationalist overtones, the network of US alliances declines in relevance – to both the US and to its allies.

But more significantly, the global network of agreements, arrangements, associations, groupings, and institutions that give expression to the international rules-based order also becomes increasingly irrelevant. The friends of the US are left to paddle their own canoes, fearing that competitive “patriotism” replaces cooperative “globalism” (whatever that is) as the rallying point for disruption.

And as a large, rich, and massively armed power, but one that has forfeited its authority, the US risks locking itself into a three-way struggle with China and Russia that no one can win but everyone, including the allies and friends of the US, can lose.

So the allies and friends of the US are in a bind. Significant but non-dominant powers build their prosperity and security when they collaborate, agreeing on shared goals, negotiating rules and observing them, and delivering the trade-offs that are an inevitable part of global harmony. But cooperating states need a leader, a role the US has played to great effect.

There are only two things that the allies and friends of the US can realistically do, and one of them is not simply to roll over and “go all the way with the USA”.

First, the liberal democracies must press upon the US Administration the need for it to stop dissipating its global authority, and to get back into the game of winning acceptance and support for its policies rather than leaving its allies and friends to endure the consequences. There are American conservatives, such as the former Defense Secretary Jim Mattis, who understand only too well the nexus between power and authority, and how that nexus differentiates the US from its competitors. And the Administration-in-waiting certainly gets it.

Second, the allies and friends of the US need to strengthen their own inter-relationships to ensure that, as a collective, they cannot be picked off one by one and left with a form of sovereignty and independence that is compromised at best and chimeric at worst.

Just how that is to be achieved is tricky. With Britain locked in a Brexit meltdown, France and Germany attempting to stare down resurgent nationalism, the rest of NATO uncertain of longer-term US intentions, and the Asian democracies experiencing a variety of pressures to restrict individual freedoms, it will be difficult to get attention and forge alignment.

But that’s the challenge. It’s what leaders with confidence, energy, and vision do.

Read this year's best Interpreter pieces on some of the most interesting but often overlooked parts of the world.
Sam Roggeveen 5 Feb 2021 10:00

The US is in a defensive crouch rather than in an expansionary mood. But bring on debate.
Sophie Raynor 2 Sep 2019 16:00