John Ikenberry takes a long view of the success and failures of efforts to make “a world safe for democracy”. 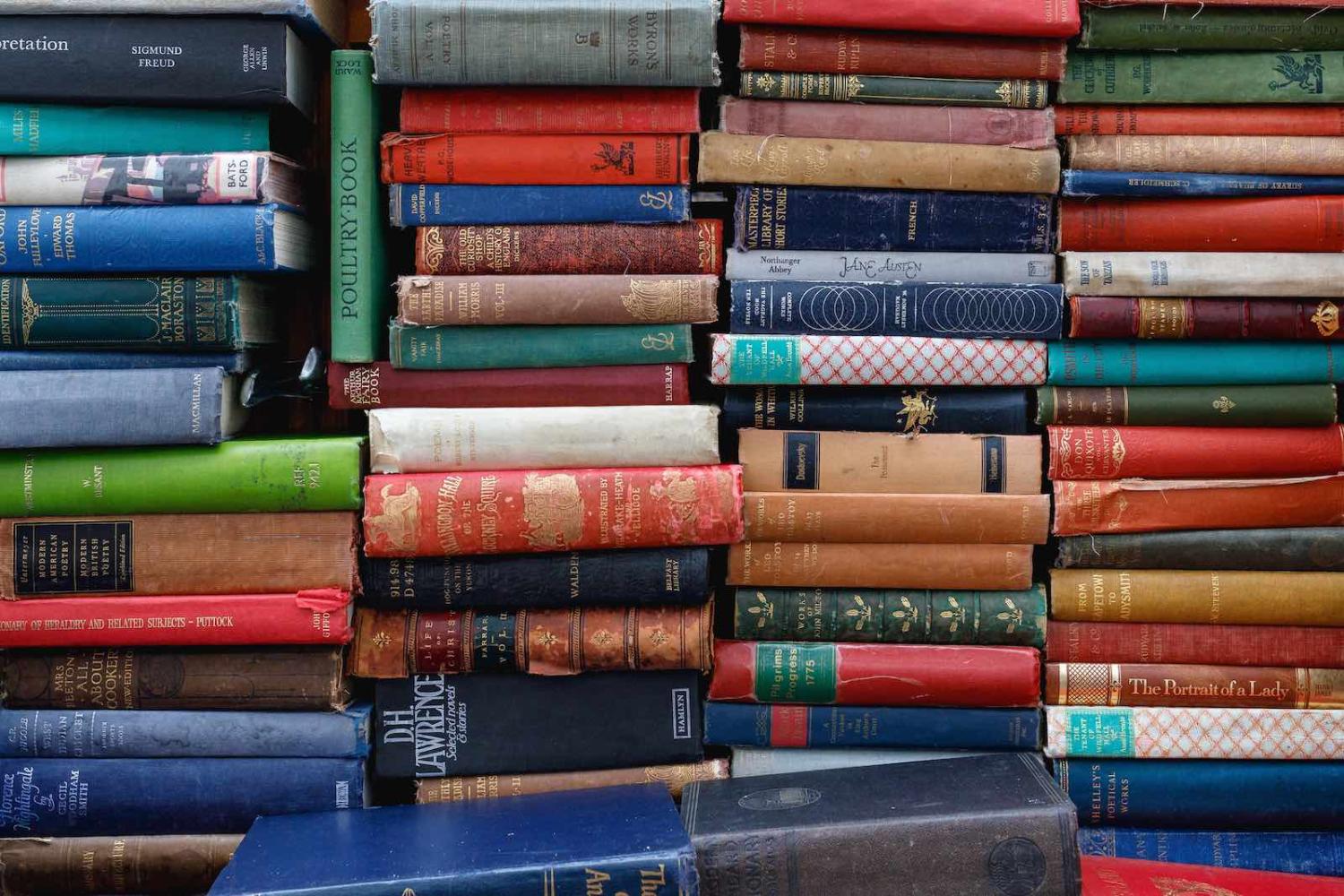 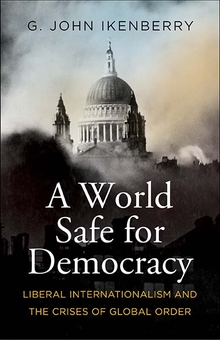 Big ideas about how the world works, and how it should work, are getting more attention as old assumptions are jolted by the pandemic, the Trump presidency and the rise of China, to name just a few.

The concept of liberal internationalism has taken a particular battering. The phrase is now associated both with the neoconservative agenda of aggressive democracy promotion and, more recently, naïve assumptions that a rising China would be incorporated into the US-led international order.

Ikenberry’s analysis provides a useful framework for understanding the Biden administration. Some of its foreign policy pronouncements clearly chime with Ikenberry’s prescriptions. National Security Adviser Jake Sullivan is among those thanked in the book’s acknowledgments.

Ikenberry marks the major inflection points. President Woodrow Wilson, whose famous quote about America’s goal in entering the First World War is included in Ikenberry’s title, synthesised the disparate elements of liberal internationalism in establishing of the League of Nations. The League failed to prevent another world war, but, as Ikenberry would have it, “would foster the long-term shifts in consciousness required to bring rules-based international order into being”.

President Franklin Roosevelt began that process after the Second World War. Learning from Wilson’s mistakes, Roosevelt sought an order that was more global, more realist and more socially liberal. Ikenberry tells that US security was equated “with the stability of security relations prevailing worldwide” and US power would “underwrite the world order.” Roosevelt also sought to embed his “New Deal” social liberalism in the international order: Nazism had shown how threats to democracy could emerge from within.

Cold War dynamics prevented the United Nations from embodying this new order, but it grew in the western half of the emerging bipolar world. It was a “club” whose main members, the United States, Western Europe and Japan “shared an authentic belief that the ‘free world’ was not just a temporary alliance against the Soviet Union but a community of shared fate”.

Intriguingly, Ikenberry suggests that US leadership of the liberal international order may no longer be possible or necessary.

After the Cold War, these triumphant allies sought to globalise the liberal international order. But in becoming wider, the order became thinner and less effective. Membership was no longer conditional on common values. Liberal internationalism lost its link to “progressive and social democratic agendas” and came to look “less like a security community and more like a platform of rules and institutions for capitalist transactions”.

The imposition of neo-liberal policies on emerging economies was followed by counterproductive military interventions, especially after 9/11. With the arrival Donald Trump the breakdown of the liberal international order reached a crescendo.

Ikenberry’s theories about US leadership of the liberal international order are perhaps his most complex and contentious. US leadership was necessary, but Washington had an incentive to restrain its exercise of power, so as to win the acquiescence of other states to US hegemony. Because the United States used “institutions to establish restraint and commitment” the resulting order was “somewhat independent of the balance-of-power and imperial logics.”

Ikenberry acknowledges scepticism that the US was, in fact, restrained but doesn’t try to dispel it. He notes, reasonably, that doing so would depend on unprovable counterfactuals. His bottom line appears to be that, either way, liberal internationalists had no better option than to align themselves with American power.

Intriguingly, Ikenberry suggests that US leadership of the liberal international order may no longer be possible or necessary. As American power declines the country will need to cooperate more with other liberal democracies and there “may even an opportunity to ... build a post-hegemonic consortium of like-minded states that could collectively underwrite a reformed liberal order.”

Rather than provide specific prescriptions, Ikenberry identifies questions for liberal internationalism and suggests some broad-brush answers. His overarching injunction is that, to correct the post-Cold War over-extension, liberal internationalists should go back to basics. That means recreating the club: “exclusive groupings within the wider international order” are still important for defending liberal values. Addressing global issues such as climate change requires inclusive organisations, even at the cost of reduced effectiveness.

He also seems to argue that liberal internationalism should become less international. In dealing with the illiberal world, democracies should restrain “their offensive liberal impulses”. They should become more defensive and domestically focussed, reconnecting “to progressive forms of nationalism” and – as FDR did – reconcile “open trade and free market capitalism with social protections and economic security”.

Much depends on China. If Beijing is, in fact, seeking “to perfect an authoritarian model of industrial society” that can “offer the world an illiberal pathway to modernity” then Ikenberry seems to allow that more “offensive liberalism” might be warranted. But the jury is still out.

If America’s allies in Europe were ever in doubt, now they know: the President is a US-only leader.
Jenny Hayward-Jones 1 Nov 2018 11:30

Labor’s ambitions in the Pacific

Australia’s politicians are yet to explain why Pacific nations would want only one partner.