E-diplomacy has coarsened public diplomacy. For international leaders and their diplomats, it may be time for a screen break. 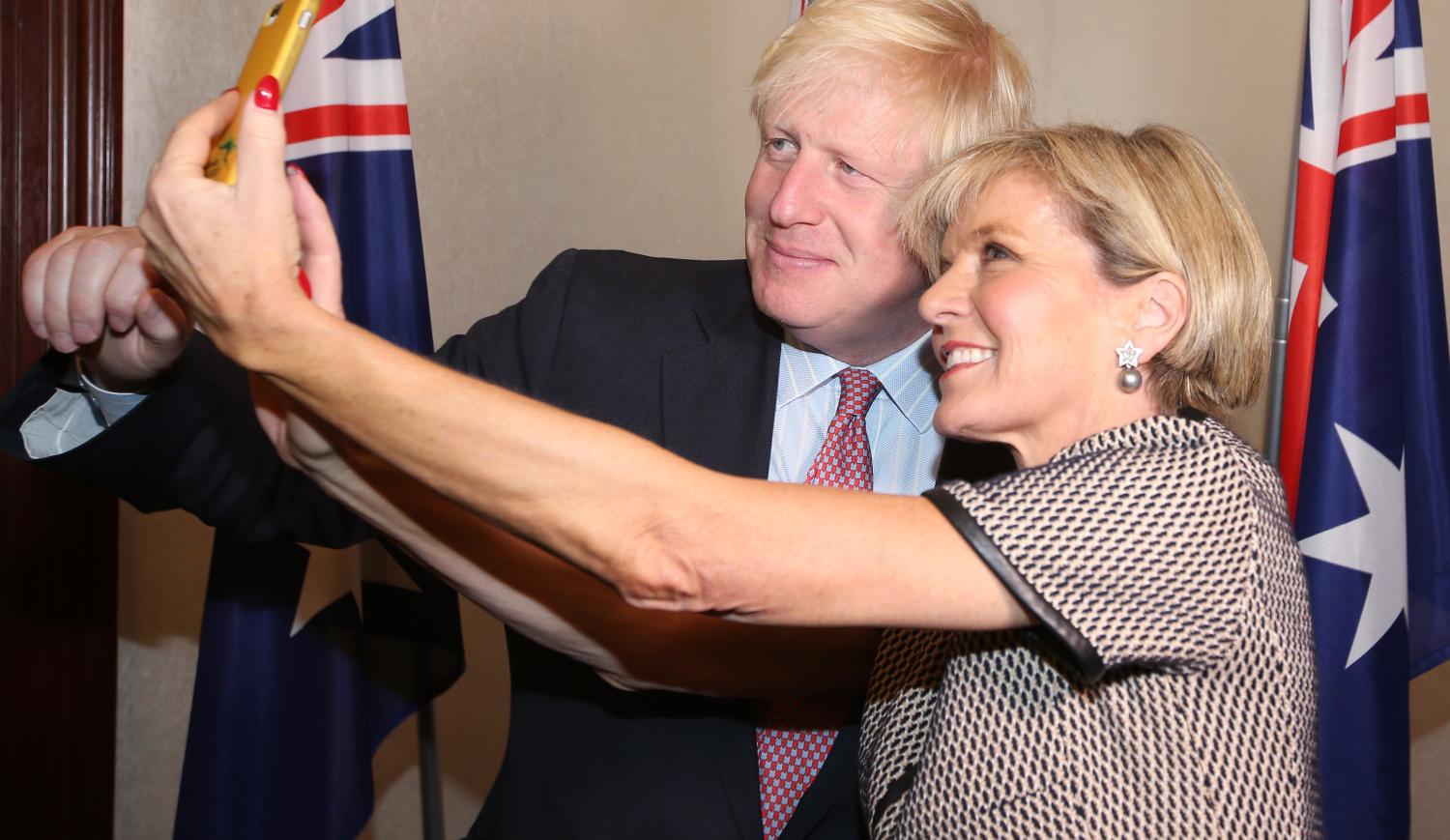 It was only a few years ago that e-diplomacy was being heralded as an unalloyed force for good. This 21st Century form of statecraft would bring transparency and openness to the closeted world of international affairs. Governments that colonised the internet would come to enjoy a strategic edge, since Twitter and Facebook accounts were viewed as the great soft power tools of the social media age. As for diplomats who mastered this new tongue, they were earmarked not just as high-flyers but online gurus.

Five years ago, I penned an article chiding the Department of Foreign Affairs and Trade for being what Fergus Hanson, the digital diplomacy expert formerly of this parish, called a 'Luddite holdout'. Now I wonder whether DFAT's circumspection showed farsightedness.

US President Donald Trump has obviously highlighted the dangers of conducting foreign policy by social media. In the hands of the impulsive and uniformed, the smart phone becomes a dangerous weapon. With North Korea, the fear is that the US President might tweet the US into war.

E-diplomacy has coarsened public diplomacy. Trump, as well as assailing foes, has Tweet-shamed allies: South Korea, Germany, Canada, Australia. He has threatened trade wars with a flourish of his smart phone. But @realDonaldTrump is not the only culprit. On the other side of the Atlantic, the Brexit talks have not been helped by negotiators sparring on Twitter.

Perhaps we all underestimated the extent to which international leaders would use Twitter diplomacy not to promote international relations but rather to shore up domestic support. Whether it's threatening to pull out of NAFTA or chiding China on trade, Donald Trump's foreign policy tweets seem directed more at his electoral base rather than foreign ministries. Social media is a more effective tool of politics than diplomacy, which, again, has had a deleterious effect. What many e-diplomacy advocates thought would become platforms promoting openness and goodwill have in fact become forums to air grievances, settle scores and stoke nationalistic impulses.

Hot-headedness is not the only problem. Is there also not a risk of diplomats digitally dumbing themselves down? Foreign Minister Julie Bishop is a prolific tweeter, but do her trademark emojis enhance her global standing? Unquestionably, diplomatic immunity offers no protection from the viral hazards of the internet. Sir Kim Darroch, the UK's Ambassador in Washington, was pilloried online after his press team posted a picture of him presenting his credentials to Barack Obama. Unsmiling and stiff-limbed, he was likened to a penguin and malfunctioning robot. It served as a reminder that diplomatic tweeting can have the cringe-inducing feel of dad dancing.

It is also worth remembering that social media never forgets. One rash tweet can poison the diplomatic well for months afterwards, such as when the EU President Donald Tusk shared the thoughts of his wife on Twitter just days before the US presidential election: 'One Donald is more than enough!'

As for the soft power effect of governmental Twitter feeds, they so often read like junk mail – missives that can be discarded and deleted without so much as a cursory glance. Much of it is noise rather than messaging. It begs the question: is the bang truly worth the buck?

There are plausible counter-arguments to all of these points. Trump's foreign policy tweets have been praised by supporters for their uncompromising straight-talk. Advocates of the Madmen theory might claim his unpredictable Twitter feed is a valuable psych ops weapon. With Brexit, social media merely reflects the rancour of closed-door meetings. Bishop's emojis may well be reaching new, younger audiences.

But it could also be argued that this faddish devotion to the new has downgraded the traditional skillset of statecraft. The careful use of nuanced language. The mastery of detail. The patience and cleverness required to finesse deals or open up secretive, back channel communications. Putting so much emphasis on e-diplomacy feels like the diplomatic equivalent of promoting the Twenty-20 Big Bash at the expense of test cricket.

Certainly, international leaders can prosper without Twitter. German Chancellor Angela Merkel, who is often referred to as the true leader of the free world, does not have an account, the only G7 leader to shun the medium. Like Merkel, US Secretary of Defense James Mattis steers clear of Twitter and its hashtag hieroglyphics – and yet Mattis has arguably emerged as the Trump Administration's most effective diplomat. The President tweets, but often it is the former general who enunciates actual policy.

Not for one moment am I suggesting that it is time to pull the plug, to press alt-control-delete on Twiplomacy. But all of us have become far too dependent on our smart phones, and for international leaders and their diplomats it may be time for a screen break.

Why Chinese economic diplomacy is working in Southeast Asia

Chinese-style economic diplomacy is focused more on the ‘hardware’ of economic cooperation and less on the ‘software’.
Danielle Cave 16 Jun 2017 10:01

Disinformation has become big business and a new Wired essay argues the battle over public opinion is now as much in the comment threads as on the front pages.