Privileging one voice over another in Southeast Asia would be a mistake. 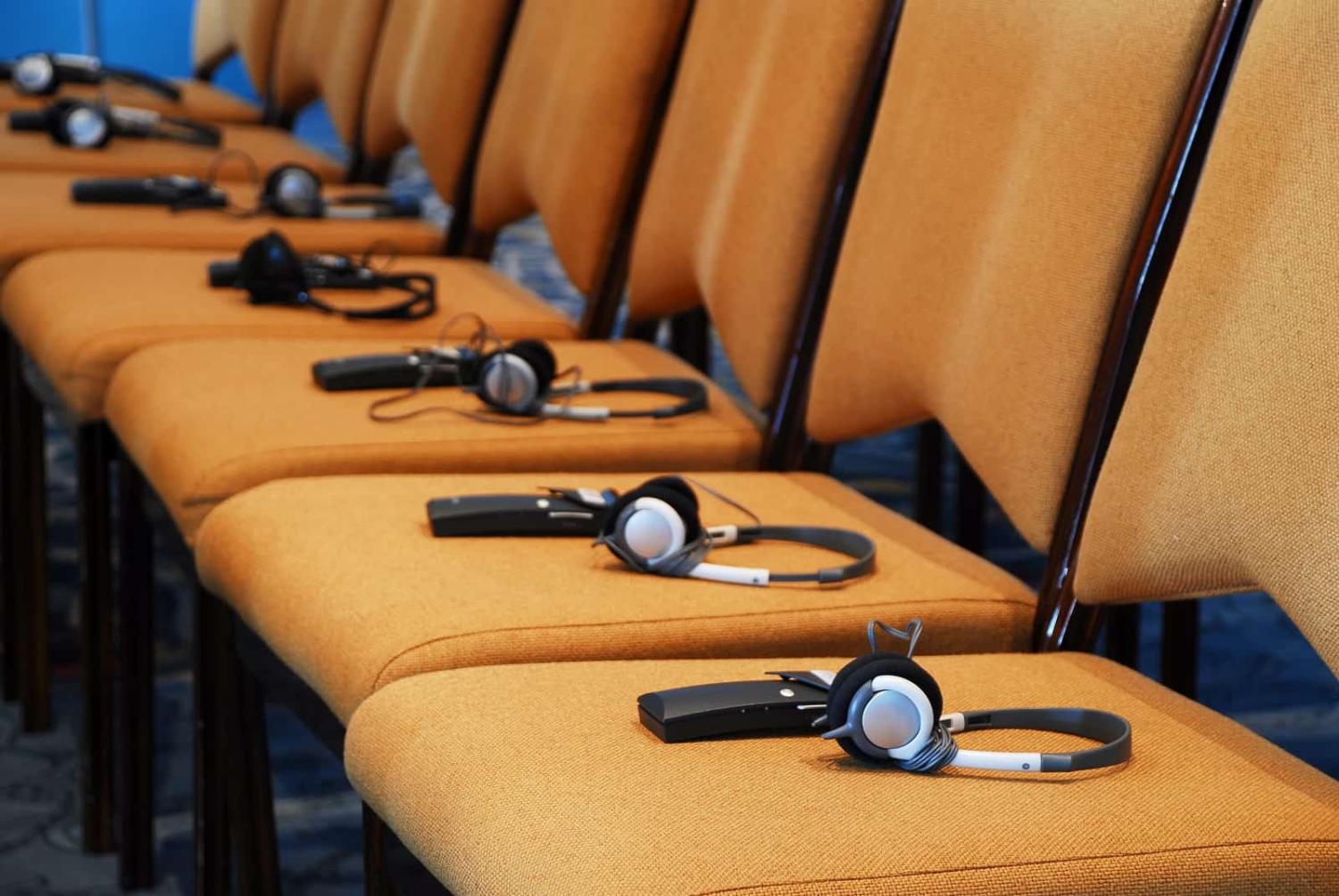 When it comes to regional organisations, most do not have a single “official language” (Getty Images)
Published 4 Aug 2022

The idea of an “official language” for the Association of Southeast Asian Nations (ASEAN) has been a contentious subject over the years. Recently, the issue has resurfaced.

In March, Malaysian Prime Minister Ismail Sabri Yaakob proposed making Bahasa Melayu or Malay the second language of ASEAN, alongside English, which so far has been the working language among its members. He claimed that the Malay language is already used in several ASEAN countries such as Indonesia, Brunei, Singapore, Southern Thailand, Southern Philippines and parts of Cambodia.

So, what is the “appropriate” official language for ASEAN?

When it comes to regional organisations, most do not have a single “official language”. Take the European Union, for example. It recognises 24 official languages, which represent those spoken in the member states. The official languages of the African Union are Arabic, English, French, Portuguese, Spanish, Swahili and “any other African language”.

So, what is the “appropriate” official language for ASEAN?

The idea of nominating one language to do the work of many is absurd. If Southeast Asia really needs to have official languages, choosing all the national languages of the ASEAN countries would be a prudent move. Sticking with English as the working language might be a practical idea, too.

Choosing Indonesian, Malay or any other Southeast Asian language as the official language of ASEAN – or even the “second language” – is not only divisive, it also ignores the basic fact of ASEAN itself: a group of sovereign nations in the Southeast Asian region that aims to promote intergovernmental cooperation. ASEAN aims to facilitate economic, political, security, military, educational and sociocultural integration between its members and other countries in Asia. ASEAN’s objectives are to stimulate economic growth and through that social progress and cultural development as well as to promote regional peace and stability based on the rule of law and the principle of the United Nations charter. Simply put, the regional grouping exists to facilitate mutual cooperation between its member states while respecting each other’s sovereignty and identity.

Imposing one of the Southeast Asian languages as an “official” language diminishes other countries’ sovereignty and national identity. Language is part of national identity. Indonesia, for example, has designated a form of Malay as its official language. But even today, Bahasa Indonesia remains part of the identity of the Indonesian nation. No doubt it’s the same case in Malaysia, Thailand, the Philippines and other countries in the region.

ASEAN was founded on the principle of mutual respect among its members, which includes acknowledging each country’s sovereignty.

Semantics aside, what ASEAN urgently needs is not an “official language” or even a “second official language”, but better connectivity to promote improved mutual understanding among its member states and its people.

Covering about 4.5 million square kilometres, or around three per cent of Earth’s total land area, ASEAN stretches from Rakhine State in Myanmar to the far-flung Indonesian town of Merauke, from Batanes Province in the Philippines to Rote Island in Indonesia. ASEAN is not only huge in size but also diverse in terms of cultures, faiths, ethnicities, traditions and, of course, languages.

Unfortunately, connectivity in the region remains poor. Do Indonesians really know their ASEAN peers in Laos or Mindanao? How familiar are Singaporeans with Brunei and their people? Do citizens of ASEAN really feel part of the region, or are they just Indonesians, Malays or Thais who happen to live in countries that are member states of this organisation?

ASEAN was founded on the principle of mutual respect among its members, which includes acknowledging each country’s sovereignty as well as a willingness to embrace diverse cultures and traditions among its member states. Giving privilege to a particular language in this region by nominating it as a “second official language” of ASEAN is a mistake. It undermines the basic spirit of ASEAN and why it was established in the first place.

Previous Article
Russia and Turkey: Sometimes strongmen need to get along
Next Article
PNG’s troubled election should be a wake-up call for Australia

South China Sea patrols: Does the Trump team get it?

The White House seems to regard FONOPs as a means to induce Chinese concessions on the North Korean nuclear issue. This is not what these patrols are designed for.
Sam Roggeveen 5 Feb 2021 10:00

The US is in a defensive crouch rather than in an expansionary mood. But bring on debate.
Makoi Popioco 12 Oct 2021 16:00

Telling a story in the Philippines can be deadly. But if a right to know is to recover, this marks a start.