As it props up state-owned enterprises to counter slow domestic growth, China could find itself increasingly exposed. 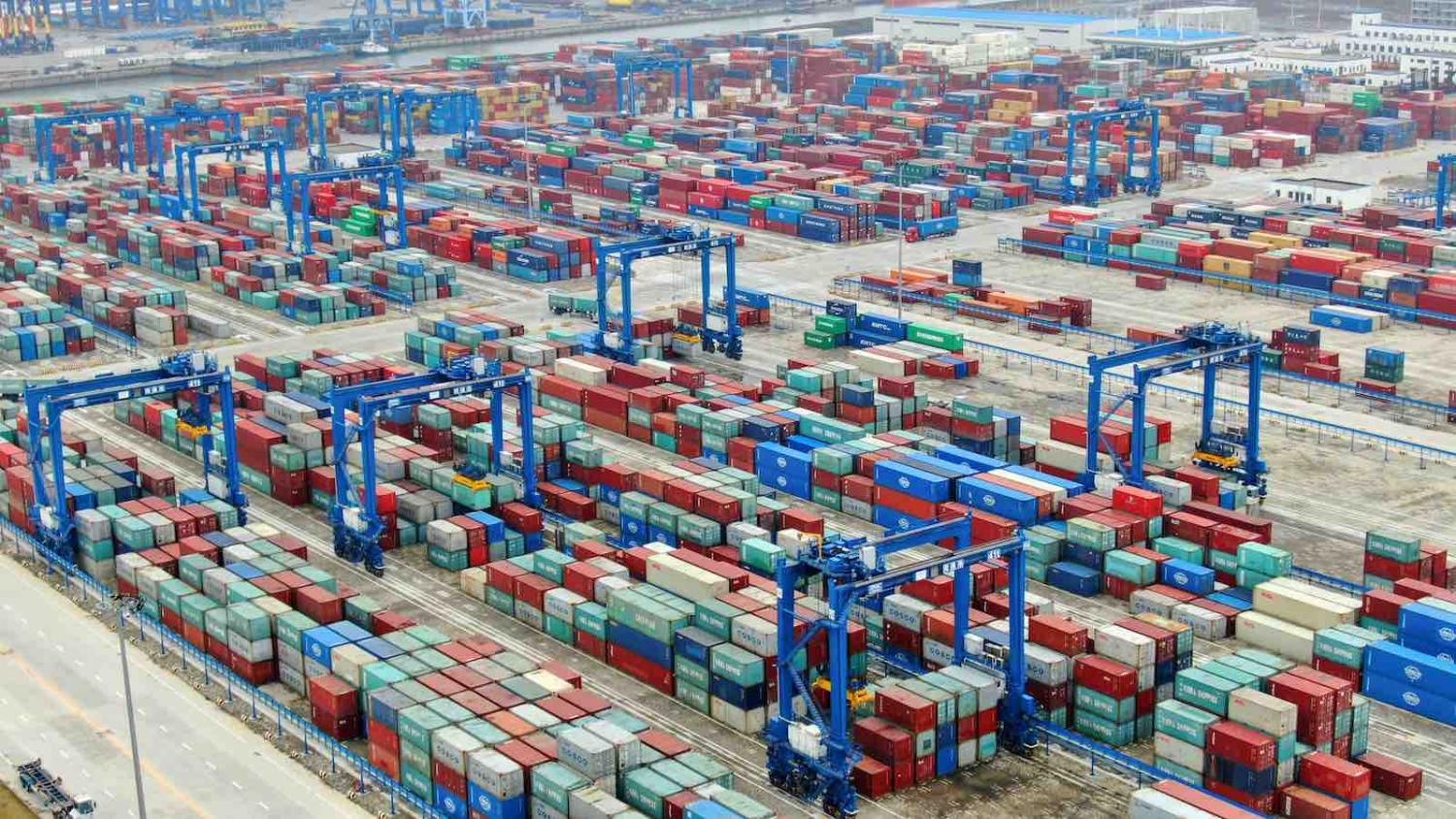 In 2017, Chinese President Xi Jinping delivered a speech to the 19th National Congress of the Chinese Communist Party stating that China now “stands tall and firm in the East”. He added, China’s example “offers a new option for other countries and nations who want to speed up their development while preserving their independence”. The ensuing years, however, have seen China continue to pursue an expansionist policy that bears little resemblance to Xi’s self-assured alternative model of development. Many aspects of Beijing’s foreign policy apparatus mask domestic vulnerabilities, and the West must see through Xi’s false narratives.

Growth in China is at its lowest rate in 30 years, with a disjointed economy rendering the days of double-digit growth a thing the past. Aware of a slowing economy in need of substantial structural changes, the Chinese Communist Party’s (CCP) grip on power and influence is challenged by how it can rejuvenate substantial growth.

Both the Made in China 2025 plan and the Belt and Road Initiative offer a lens through which to observe how Beijing’s foreign policy actions mirror domestic ambitions of ensuring economic growth and continued one-party rule.

A 2019 Hudson Institute report by John Lee deconstructs the use of several enduring and false narratives by the CCP which are used to mask domestic vulnerabilities. This includes the misleading perception of Chinese economic self-sufficiency. The report describes Xi’s high-risk policy pursuits as “concealing festering internal weaknesses and vulnerabilities” through assertive external policies.

In a leaked directive to journalists, the CCP listed economic topics it intended to “manage”. This included limiting reporting on “the impact of the trade war with the United States” and the associated economic stress.

Both the Made in China 2025 (MIC 2025) plan and the Belt and Road Initiative (BRI) offer a lens through which to observe how Beijing’s foreign policy actions mirror domestic ambitions of ensuring economic growth and continued one-party rule.

The trade war largely stems from issues of anticompetitive practices by Beijing – practices that are intrinsic to and entrenched within the ambitions of MIC 2025. The US government and American companies have become increasingly concerned by Beijing’s use of exploitative practices – particularly the forced transfer of American technology to China and intellectual property (IP) theft. Some reports estimate the cost to US businesses from Chinese IP theft to be $255 to $600 billion a year.

The signing of the “Phase One” trade deal between the US and China has seen Beijing agree to act on intellectual property theft, among other commitments. However, the agreement is best defined as a ceasefire, rather than a significant trade breakthrough. Future progress will likely hinge on whether China acts on its commitments, and ultimately it is unlikely China will desist in using economic coercion and IP theft as means to achieve economic advantage.

Designed to circumvent the middle-income trap, MIC 2025 attempts to mitigate the shock of China’s declining comparative advantage in manufacturing and to restructure the economy. To achieve this aim, Beijing is pursuing ambitious targets to absorb large portions of global supply chains (which, in some instances, is in breach of World Trade Organisation rules), with the intention of transforming China into an advanced manufacturing superpower.

The scale of MIC 2025 is unrivalled by other major industry initiatives seen around the world.  While seeking to entrench Chinese economic superiority, MIC 2025 also forms part of what Lee calls the “grand strategy designed to rewrite rules for how regional nations compete and interact”.

The plan is furthered by restrictive preconditions for foreign-owned businesses to operate in China that are designed to favour China’s domestic industry, and particularly state-owned Enterprises (SOEs). Drawing the ire of the US, MIC 2025 has been flagged as a vector for Chinese economic intimidation and IP theft.

Beijing’s use of MIC 2025, along with the Belt and Road Initiative (BRI), has succeeded in finding new markets for Chinese products and helps keep indebted SOE’s afloat. However, concerns among Chinese policymakers about the inefficient and indebted SOE behemoths continue to mount. Financially propped up through easily accessible loans, borrowing by SOEs has increased by more than twice the level of GDP growth since 2007.

While China’s SOEs are growing, their inefficient use of capital and benefit of lax regulatory conditions come at the cost of constricting the domestic private sector. This has caused greater government dependence on revenue raised from inefficient SOEs. As a result of this imbalance, Beijing will relentlessly advance BRI initiatives that heavily feature Chinese SOEs.

Chinese technology companies, particularly in the AI surveillance industry, are one of the major spearheads of the MIC 2025 plan. The export growth of such technology has been increasingly noted: a Carnegie report found that Chinese companies supply surveillance technology to 63 countries. Many of these companies are engaged with the BRI and offer deals coupled with soft loans, effectively subsidising their technology.

Chinese companies exporting such technology (such as Huawei, Hikvision, and ZTE) have been implicated in growing concerns about their engagement in less liberal countries. ZTE in 2018 agreed to pay a US$1 billion penalty in the US after it was found in breach of US sanctions when exporting US-made technology to both Iran and North Korea.

Beijing’s foreign policy toolbox is increasingly being used to advance domestic objectives, propagate its strengths, and minimise its weaknesses. Beijing seeks to redress its vulnerabilities through the MIC 2025 plan and the BRI. As efforts increasingly go global, the desired pursuit of regional hegemony leaves China exposed, and such escalatory practices in a regional tinderbox could risk blowback for Xi.

A wrap-up of IWD events around the Pacific and no good news on the PNG economy.
William Choong 4 Jun 2020 09:30

The issue is not whether Beijing would want to challenge Tokyo over the islands. The question is when, and how?
Euan Graham 21 Feb 2018 09:35