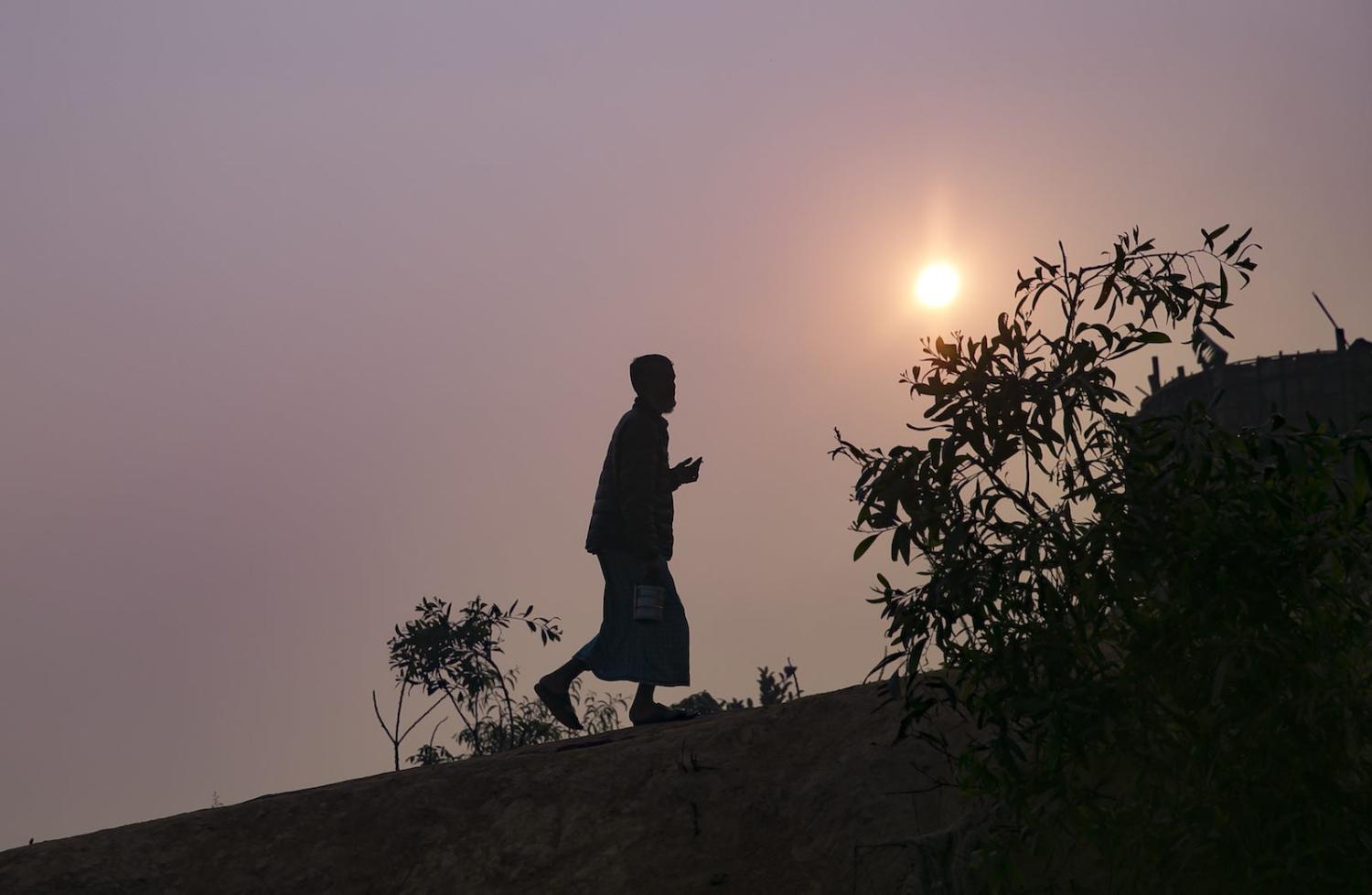 Last month, the International Court of Justice (ICJ) in The Hague announced a decision ordering that Myanmar’s Rohingya people be protected from further atrocities. Myanmar rejected the ruling on the very same day. Never mind that in September the United Nations–backed International Independent Fact-Finding Mission on Myanmar had found that the 600,000 Rohingya remaining in the country “may face a greater threat of genocide than ever”. Myanmar’s State Counsellor, the Nobel laureate and former democracy icon Aung San Suu Kyi, was particularly dismissive, claiming even before the ICJ ruling that Rohingya refugees “exaggerated abuses” and Myanmar was the victim of “unsubstantiated narratives” by human rights groups and UN investigators.

While Myanmar’s response may have been sadly predictable, what might appear surprising was the country that brought the case against Myanmar in the first place. Gambia – a small country on the West African coast, completely surrounded by Senegal, and with a population just over 2 million – was not an obvious choice for making the argument to the ICJ for protecting Rohingya people from genocide in Myanmar. Having only recently thrown off the yoke of a dictator, Gambia also faces internal turmoil of its own.

With the Rohingya situation deadlocked at the UN Security Council (under the threat of veto by China and Russia), the small country halfway across the world from the events in Myanmar demonstrates that intervention through the international legal system is possible and necessary.

A still relatively new government in Gambia ousted long-standing ruler Yahya Jammeh at the end of 2016, after a surprising win at the ballot box for a coalition of opposition parties. Jammeh – the details of whose repressive and autocratic acts are currently being heard by a newly set up Truth, Reconciliation and Reparations Commission – had sought to take Gambia out of the international community (for example, by leaving the Commonwealth in 2013).

There have now been demonstrations by some loyal factions to get Jammeh, currently in exile in Equatorial Guinea, to come back. More importantly, the so-called “Three Years Jotna” movement (meaning three years is up, in the local Wolof language) has been growing in recent months – asking current President Adama Barrow to step aside after three years, as he had initially promised to do. Barrow is now staying a full five years, which is constitutionally correct but jeopardises his own legitimacy. The most recent street demonstrations were met with the arrest of 137 protestors, including journalists, along with the banning of the movement and the shutting down of radio stations. Human rights groups were quick to condemn the move.

So why take on this case in protection of the Rohingya when surely there are enough problems at home?

As it is a majority Muslim country, the Gambia’s commitment to the Organisation of Islamic Cooperation, which is also financially backing the proceedings, is one factor that helps in understanding why. The plight of the Rohingya, a Muslim minority from Rakhine state in mainly Buddhist Myanmar, has been well documented since August 2017, when around 730,000 Rohingya fled to Bangladesh to escape violence, mass killings, rape, and arson by Myanmar security forces. During the violence, thousands of Rohingya lost their lives and possessions and experienced extreme cruelties, while hundreds of thousands remain in camps around Cox’s Bazar, Bangladesh, making it one of the world’s largest refugee camps.

Yet while the Rohingya have faced decades of systematic discrimination, statelessness, and targeted violence in Myanmar, Bangladesh has looked more to the nations of Southeast Asia for help. The Gambia still is an unexpected supporter in bringing this case alleging a violation of the 1948 Genocide Convention.

The Gambian Justice Minister and Attorney General Abubacarr Tambadou – who led the prosecution in The Hague – recently spoke of his personal commitment to the case when he saw the conditions of the camps in Bangladesh. It had evoked memories of Rwanda, including his own past as a prosecutor for the International Criminal Tribunal for Rwanda, and spurred a desire to support the evolving international norm of the responsibility to protect.

A statement from the Gambian Foreign Ministry also declares a hope to restore the nation’s reputation as “a country known for its rule of law and respect for human rights … [recognised] as the human rights capital of Africa”. The statement goes on to add that bringing forward the case was not “out of any attention-seeking but to rather plant a seed for future concessions considering that The Gambia … may need similar support as we did in December 2016 post-election”. Back then, Yahya Jammeh, after initially conceding the elections, refused to go and only did so with the threat of a military intervention from the regional body, the Economic Community of West African States. ECOWAS troops remain in the country today.

Gambia has a mostly generous policy towards the small number of refugees remaining in the south from the neighbouring Casamançe conflict in Senegal. With the Rohingya situation deadlocked at the UN Security Council (under the threat of veto by China and Russia), the small country halfway across the world from the events in Myanmar demonstrates that intervention through the international legal system is possible and necessary. While the ICJ ruling is binding, the Court has no powers to enforce the implementation of the provisional measures in Myanmar. Gambia will continue to pursue the case until a final judgment, including a discussion of merits and damages.

Meanwhile, the precariousness of the Rohingya is intensified by unusually heavy monsoon rains. More importantly, the root causes of their plight in Myanmar have not been addressed and their future is yet uncertain.

If the economy is already back to full capacity, what hope is there for the many Trump voters who find themselves without satisfying jobs?
Teesta Prakash 27 May 2019 06:00

Having rebuilt long neglected ties to the region, Modi looks set to capitalise on an “Indo-Pacific” connection.
Nick Bisley 15 Mar 2017 10:10

The Foreign Minister has made clear that the liberal values at the heart of the regional order are of fundamental importance.